“The rise in the number of retaliatory operations in the West Bank explicitly attests to the fact that Palestinians will not accept the status quo,” said Sheikh Nafez Azzam, a member of Islamic Jihad’s political bureau who lives in the southern Gaza city of Rafah, on the desert border with Egypt, on Sunday evening.

“Residents of the occupied West Bank have always been a source of national pride,” he said. “They will never surrender to the occupying regime’s attempts to change the realities on the ground. The young Palestinian generation conveyed the message to the Tel Aviv regime and the whole world that the Palestinian cause is alive and nothing can undermine it.”

The remarks come while instability hangs low over life for Palestinians in the occupied West Bank and there is an expectation that the situation on the ground is going to implode at some point in the near future.

Sheikh Azzam said the Palestinian nation “will neither let their rights forego nor allow desecration of their sanctities, in spite of the Arab world’s feeble position and the international community’s apathy and inaction.” 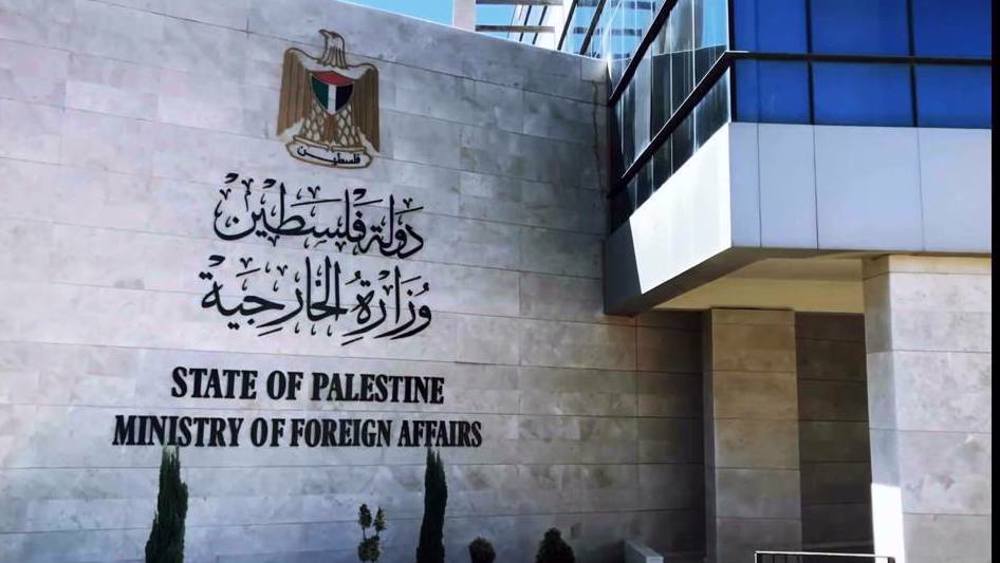 The senior Islamic Jihad official also reaffirmed that the Palestinian nation will not retreat one iota from its legitimate rights, and will continue its struggle.

“Nothing can dent our people’s strong willpower, and we will emerge victorious eventually,” he said.

Israeli forces launch raids on various cities of the occupied West Bank almost on a daily basis under the pretext of detaining what it calls “wanted” Palestinians. The raids usually lead to violent confrontations with residents. 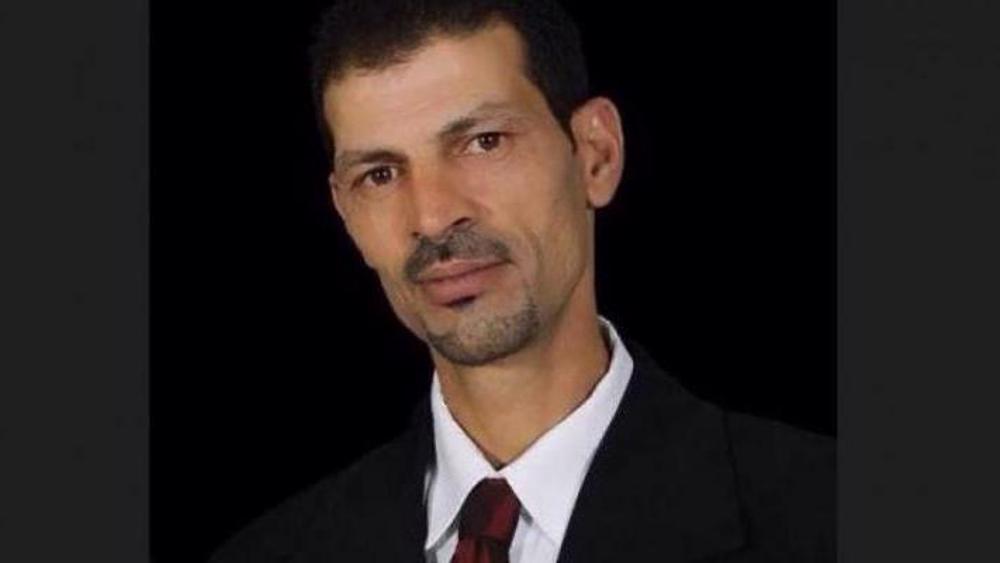 Israeli forces killed at least 171 Palestinians in the West Bank and occupied East al-Quds last year, including more than 30 children. At least 9,000 others were injured as well.

Reacting to fresh Israeli crimes, the Palestinian Hamas resistance movement said in a statement on Friday that it holds Israel accountable for its continued crimes and violations against Palestinians and reaffirms that the occupying regime’s acts of aggression will not go unnoticed. 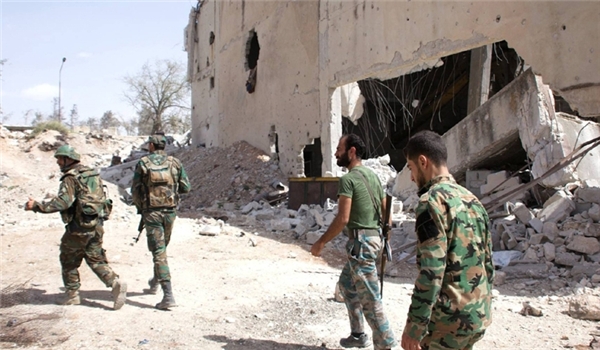 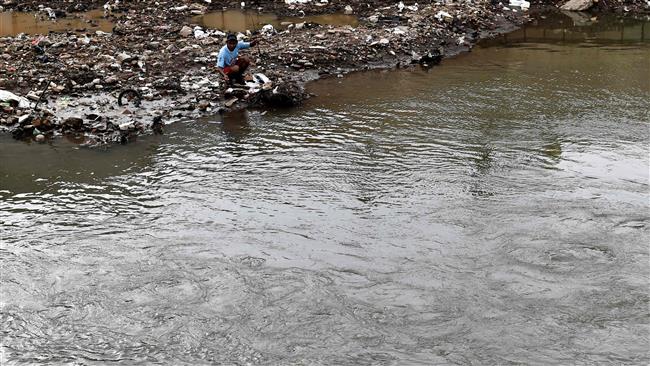 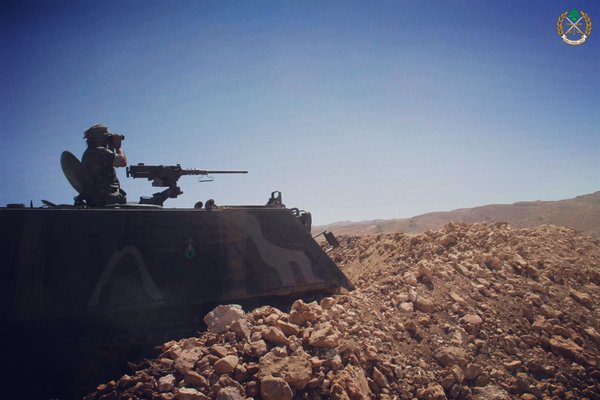 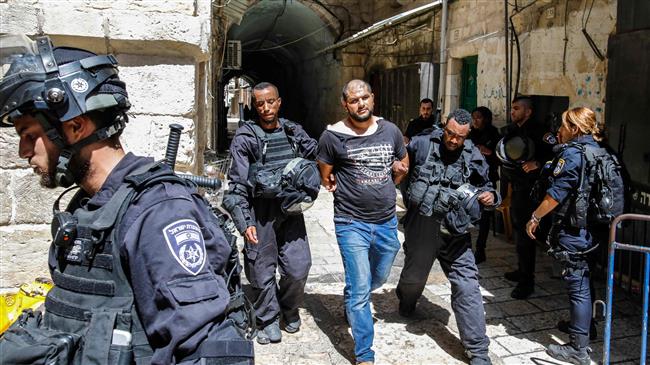