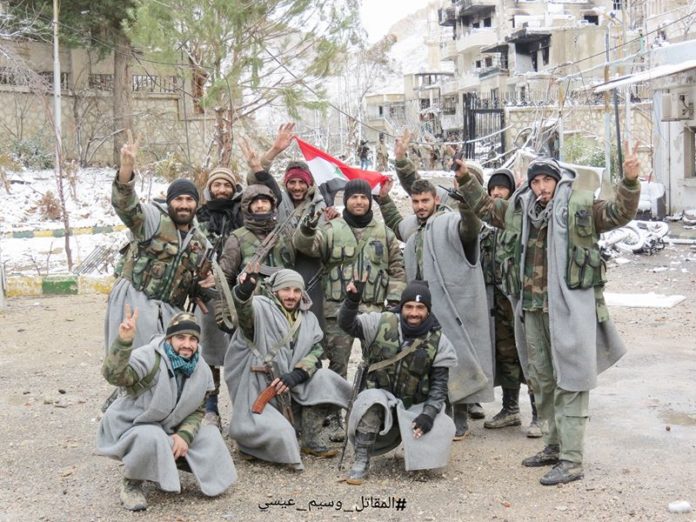 The Syrian Army (SA) received a major boost this past weekend when their forces finally took over the Wadi Barada area of rural Damascus after more than a month of fighting.

According to a military source in Damascus, over 5,000 soldiers from the Qalamoun Shield (3rd Division) and Republican Guard have been freed up as a result of this successful military operation in the Wadi Barada area.

The military source added that the Qalamoun Shield will redeploy to the eastern slopes of the Qalamoun Mountains, while the Republican Guard units from the 104th and 105th brigades will be transferred to the East Ghouta. 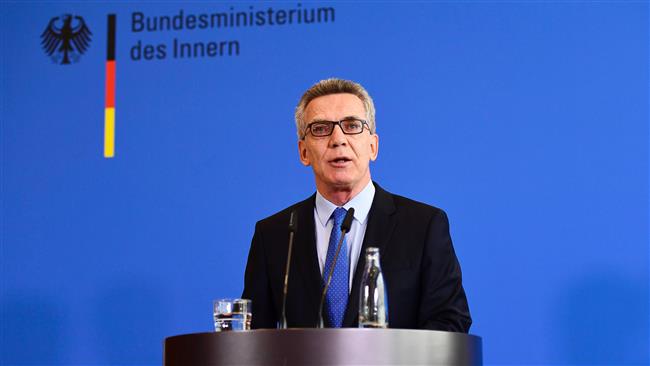 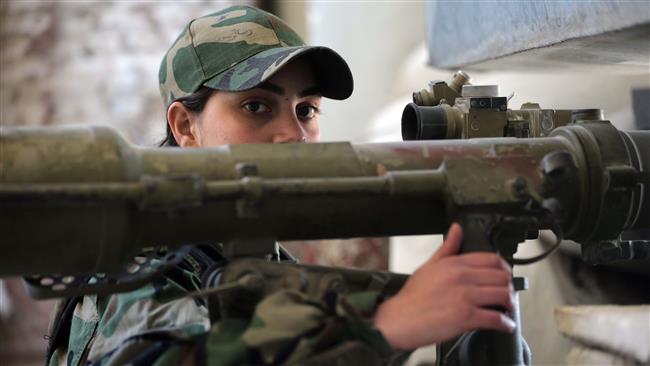 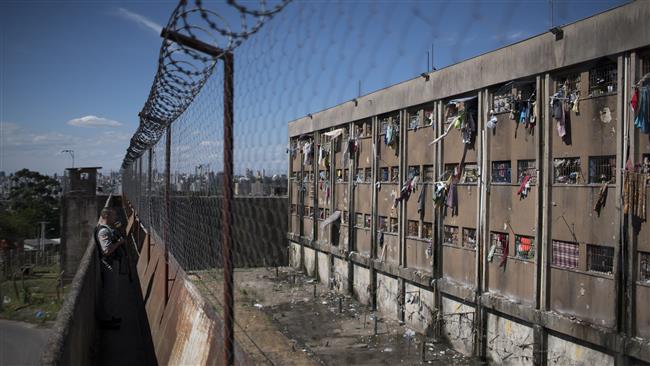 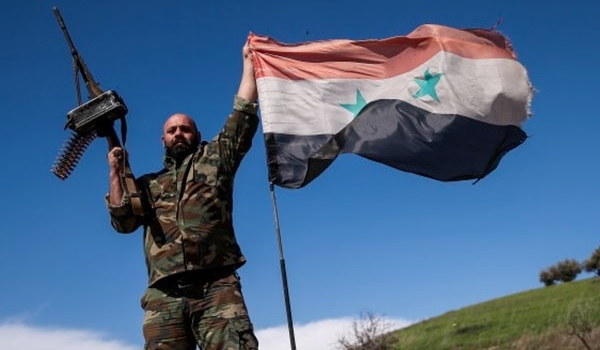