Seyed Mohsin Abbas told Press TV, “At present, the United States has considered a large part of its budget to deal with China and its tensions with the West Asian region, and the issue of Taiwan is one of the current priorities of the US, and therefore, the United States is in a wild, crazy state.”

“At the same time, it is committed to its hard-hearted policies, it continues in West Asia and tries to divide and rule, so it continues its destruction, wars and looting,” he said in an interview with Press TV’s spotlight program aired on Friday.

In response to the question about who benefits the most from these US anti-Iranian policies, Abbas said that the Israeli regime definitely benefits the most because the regime needs war and destruction for its survival.

“Israel needs War, it needs Iran to be reined in as they would put it because Iran is the only Power in that region which has the moral, the ethical, the military and other means to be able to challenge Israel’s violations of human rights and its violations of sovereignty of its neighbors,” he added. 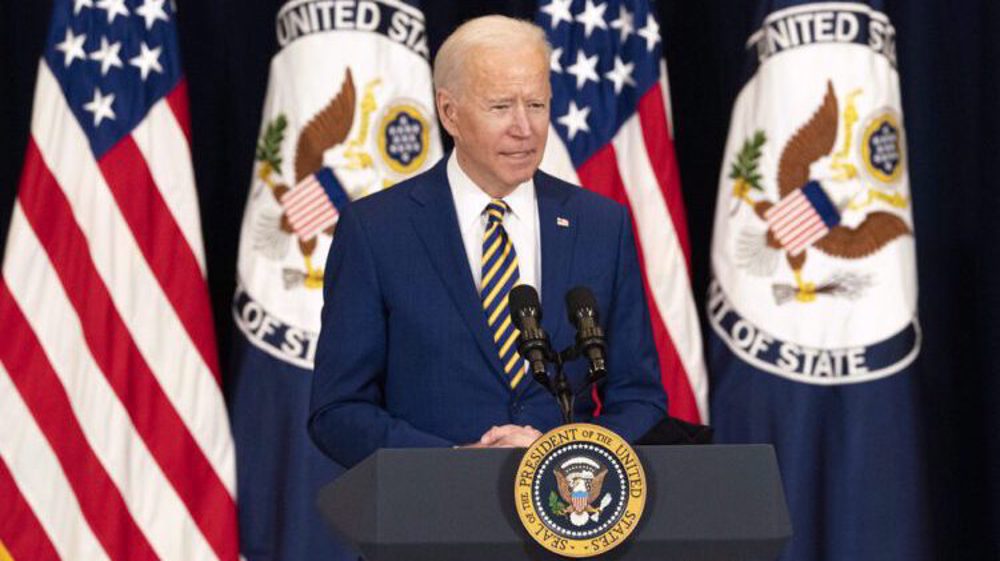 Tehran has recently denounced the hostile provisions in the US National Defense Authorization Act (NDAA) for fiscal year 2023, saying the decision attests to Washington’s meddlesome policies against the Islamic Republic and in line with attempts to spread Iranophobia.

“The repetition of false accusations in the Act about Iran’s peaceful nuclear program comes while the US government has committed a violation of international conventions and principles by unilaterally withdrawing from the Joint Comprehensive Plan of Action (JCPOA) [in May 2018],” Kan’ani said.

He added that it was the Islamic Republic of Iran that helped to maintain the JCPOA through diplomatic initiatives and flexibility, even though the country has not fully enjoyed its own rights within the framework of the deal.

“The fact is that it’s the Americans who withdrew unilaterally, that goes against any international norms or rules, the Americans consider themselves above any International rules or laws and they violate treaties when they desired, they did it with the Paris climate agreement, they’ve done it with the trans-pacific agreement as they did it with the JCPOA so they have a track record of basically being untrustworthy,” said Abbas.

“Anything they[the Americans] sign isn’t worth, the reality is that even if the JCPOA was signed by Biden there’d be no guarantee that the Americans would stick to that given another president would come in and tear it up overnight.”

Analyst Foad Izadi also told Press TV that, “If you look at the history of the West Asia in the last 40 years you see the Western governments especially the United States engaging in Wars directly by occupying countries like Iraq or by selling billions of dollars worth of weapon that is fueling the wars in this part of the world and by supporting terrorist organizations all at the same time and this is the hypocrisy that we have witnessed up to today.”

The professor of University of Tehran said, “Iran as you know has been fighting Isis, if it wasn’t for Iran, Isis would be taking over Damascus and Baghdad. Iran has been trying to create a regional security, arrangements where powers like the United States don’t interfere in the internal affairs of countries in this part of the world and Iran is engaging in support of the Palestinian cause to remove the Zionist regime from committing this type of atrocities and the apartheid that they practice.” 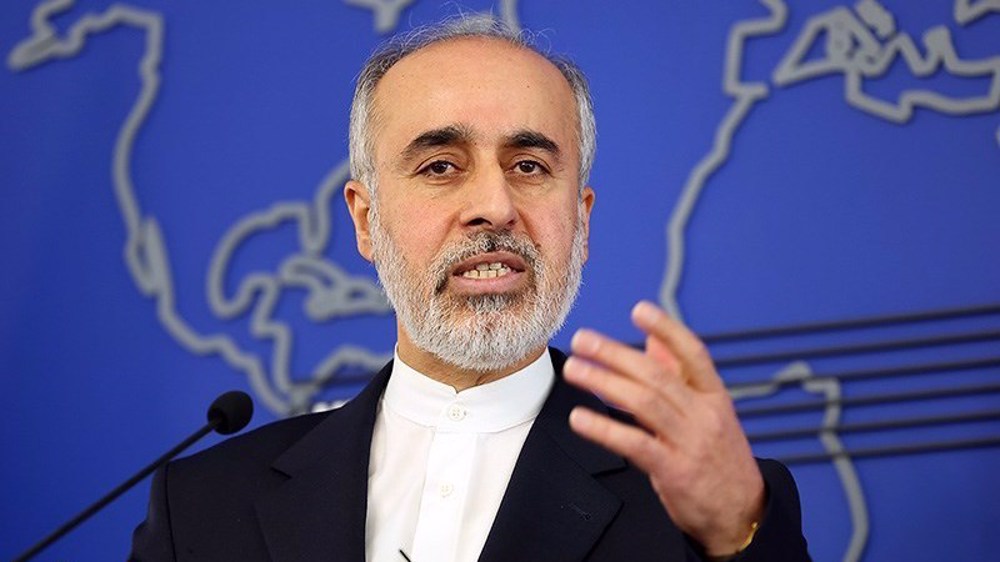 The current crisis over Iran’s nuclear program was created in May 2018, when former US president Donald Trump pulled Washington out of the 2015 nuclear deal and imposed tough economic sanctions against the Islamic Republic under what he called the “maximum pressure” policy.

The talks to salvage the agreement kicked off in the Austrian capital of Vienna in April last year, months after Joe Biden succeeded Trump, with the intention of examining Washington’s seriousness in rejoining the deal and removing anti-Iran sanctions.

The JCPOA revival talks have been at a stalemate since September, as Washington continued to hold all the sanctions in place that had been imposed on the Islamic Republic under the “maximum pressure” policy.

The United States and Canada targeted Iran with sanctions after accusing Iran of violating human rights and selling drones to Moscow for use in the Ukraine war.

In the first round of sanctions in October, the EU imposed travel bans and asset freezes on 15 Iranian individuals and institutions linked to Mahsa Amini’s death and the clamp-down on protests.

Iran also announced tit-for-tat sanctions against institutions and individuals in the European Union last month due to their deliberate actions in support of terrorism and terrorist groups.

Riots broke out in Iran in mid-September after the death of 22-year-old Mahsa Amini, who fainted at a police station in Tehran and was pronounced dead three days later in hospital. An official report by Iran’s Legal Medicine Organization concluded that Amini’s death was caused by illness rather than alleged blows to the head or other vital body organs.

Earlier in the month, Iran’s Intelligence Ministry said the United States and the United Kingdom were “directly” involved in the unrest, adding that dozens of terrorists affiliated with the Israeli regime and anti-revolution groups have also been detained in the unrest. 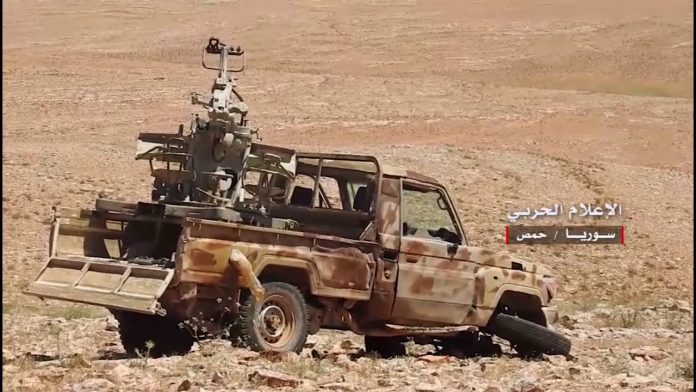 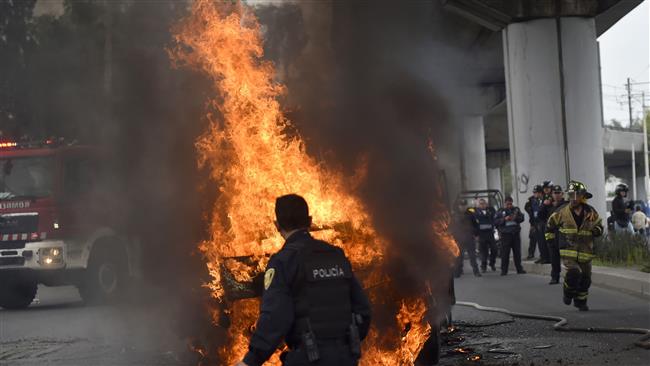