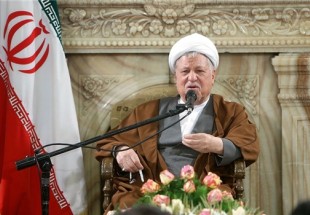 Chairman of Iran’s Expediency Council Akbar Hashemi Rafsanjani underscored that the Muslim nations with their huge population and resources should be the one who makes the decision about the region.

Some sixty Muslim nations with the population over 1.7 billion with huge natural resources should be considered with prime importance, Rafsanjani said on Monday, adding that Muslims with reliance on such capabilities should have the final say in all regional and international affairs but unfortunately their ethnical and religious rifts have prevented them to attain the goal.

He stressed that the enemies made round-the-clock efforts to create the Takfiri ISIL group to divide Muslims.

Rafsanjani said that the enemies, who were panic to witness the Muslim solidarity, sponsored the terrorist group nurtured in Syria in campaign against the Syrian legitimate government to divide the Muslims and their leaders.

Divide and disunity are the most harmful threats to Muslims throughout the history, he said.

In relevant remarks earlier this month, Rafsanjani called on the Muslim nations to be vigilant about enemies’ divisive plots which have led the region to violence, extremism and terrorism.

Hashemi Rafsanjani said that extremism damages the moderate and peaceful nature of Islam and can be used as a tool to provoke Islamophobia.

He underlined that people in Afghanistan, Libya and Egypt tried to overthrow their countries’ totalitarian regimes but now sectarianism, violence and extremism have engulfed them. 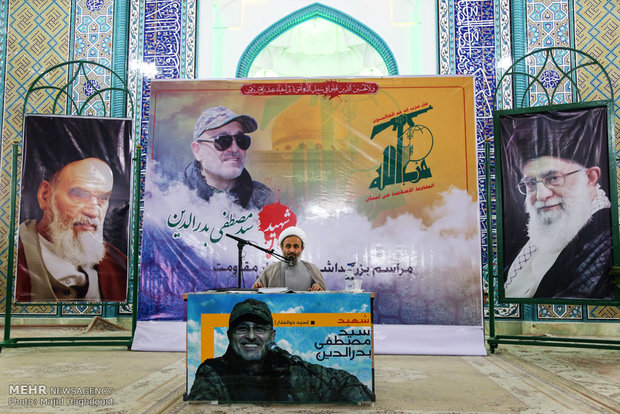 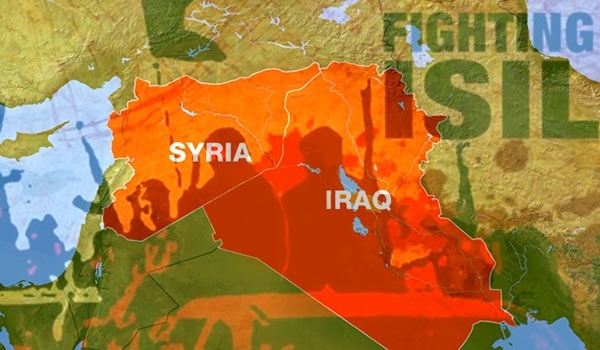 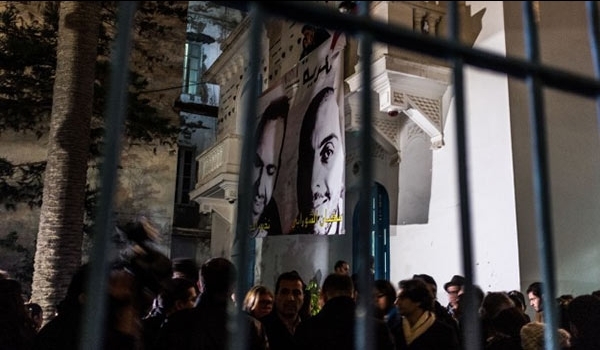