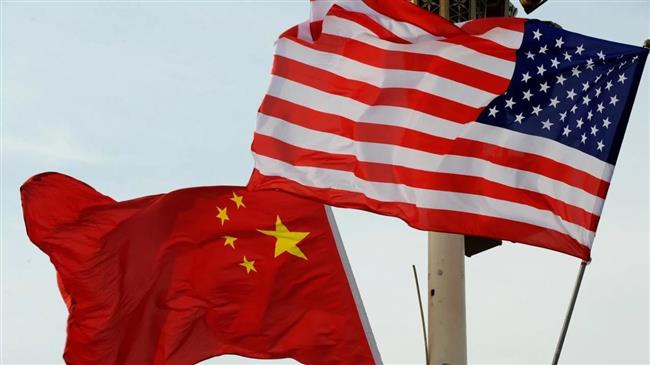 More US diplomats in China have fallen ill after being targeted in what American officials say are a spate of mysterious “sonic attacks,” prompting Washington to evacuate some government employees from the country.

In late May, the US State Department warned American citizens in China to stay alert, after a government employee suffered brain damage in a suspect sonic attack in the southern city of Guangzhou.

The New York Times revealed Wednesday that at least two more US nationals, both embassy employees, had been evacuated from the city after experiencing similar conditions.

One of the workers told the Times that he and his wife had experienced strange headaches and sleeplessness after hearing mysterious sounds while in their apartment.

Another employee was also evacuated earlier in the week together with his wife and their two children. Officials said several other employees were also likely to be flown out of China as well.

On June 5, the office of US Secretary of State Mike Pompeo announced that it had put together a task force to respond to these mysterious incidents.

China says it has found no reasons to explain brain injury of a US citizen that Washington calls a “sonic attack.”

“US government personnel and family members at affected locations have been directed to alert their mission’s medical unit if they note new onset of symptoms that may have begun in association with experiencing unidentified auditory sensations,” the State Department announcement said.

American officials have long claimed their diplomats are being subjected to targeted attacks involving odd sounds.

The alleged attacks usually lead to symptoms similar to those “following concussion or minor traumatic brain injury,” according to the US State Department.

The report noted that besides China, American officials have raised suspicion about Russia as the origin of the attacks.

China says it has no clues or reasons to explain the issue.

Chinese Foreign Ministry spokesman Lu Kang said after the previous case that Beijing had consistently guaranteed the safety of foreign employees in the country, including those of the United States, according to the Vienna convention. 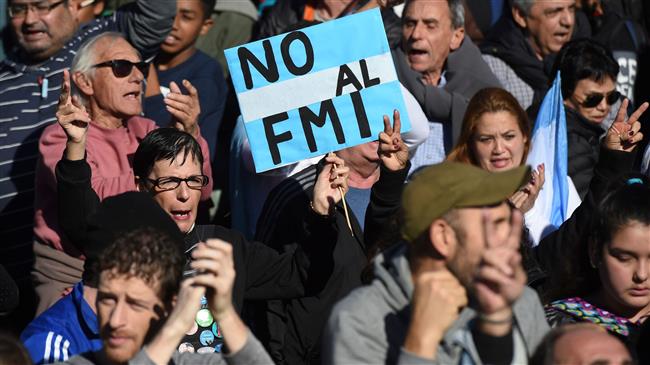 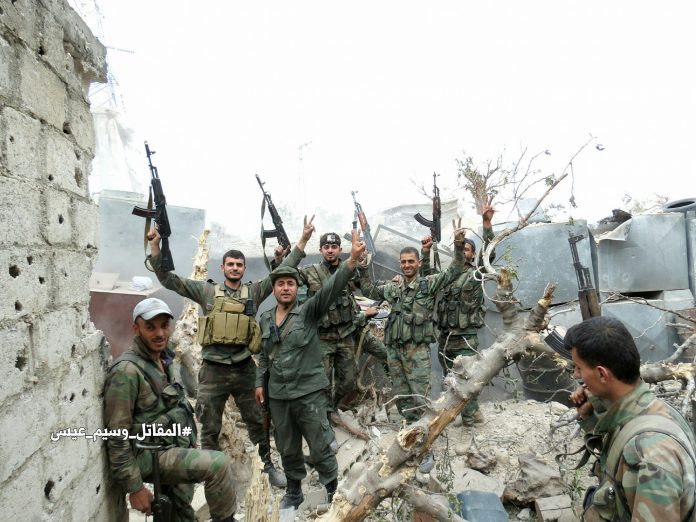 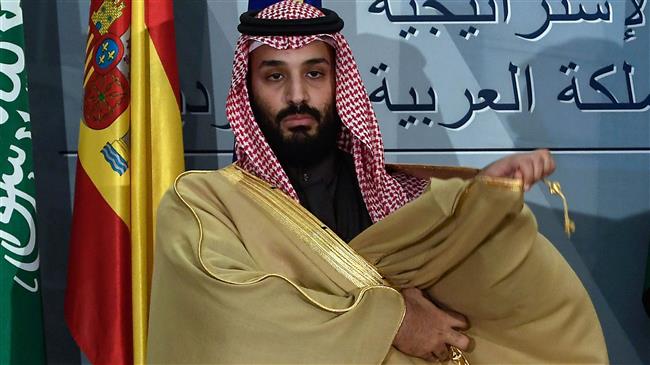