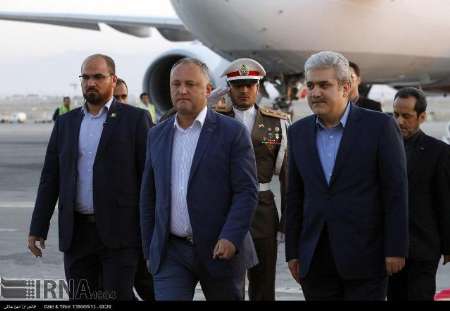 Moldavian President Igor Dodon arrived in the Iranian capital on Friday to participate in the oath-taking ceremony of President-elect Hassan Rouhani.

Upon arrival in Mehrabad airport, President Dodon was warmly welcomed by Vice President for Science and Technology Sorena Sattari. 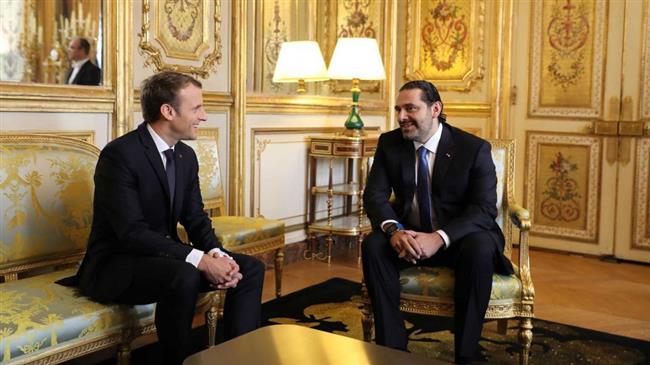 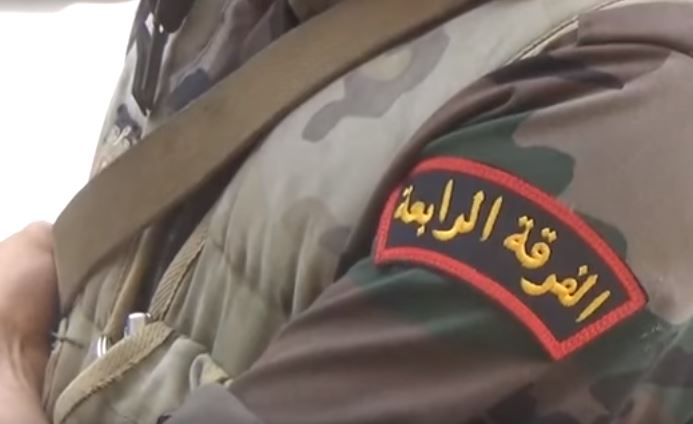 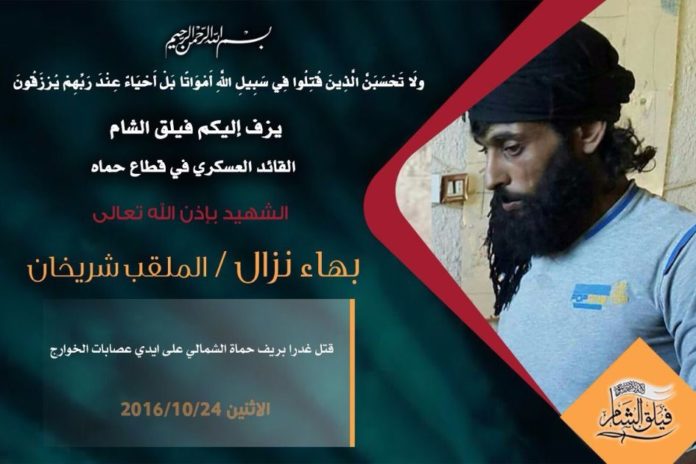 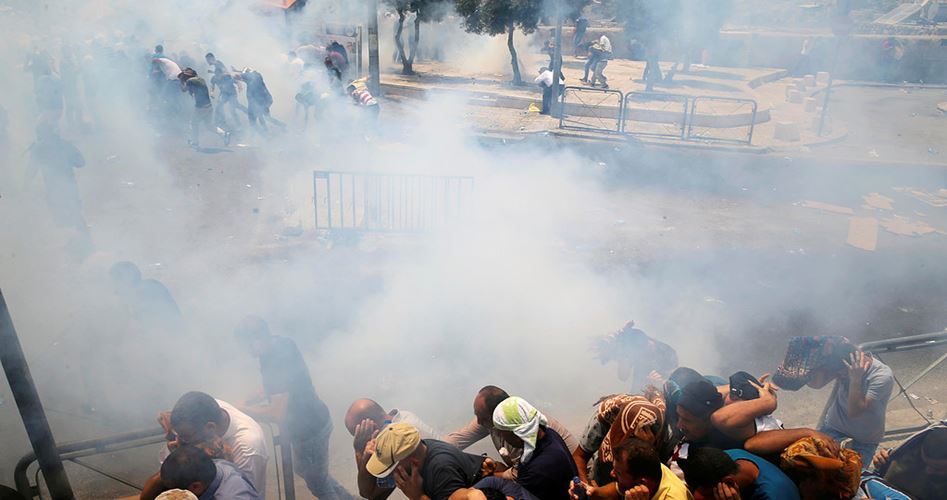