Three British schoolgirls who left the UK to join ISIL Takfiri militants are thought to be staying at a house in the Syrian city of al Raqqa, report says.

According to a Sky News report on Sunday, the girls are apparently living with a British woman, who had been in contact with them and brought them through the border into Syria.

Police have so far refused to confirm reports that the girls are currently in Syria.

Previously released CCTV images appeared to show the trio passing through a coach station in the Turkish city of Istanbul en route to the country’s south east.

A new UK government strategy, expected to be made public in the near future, will ban thousands of British nationals from traveling to conflict zones, and make obtaining citizenship harder, RT reported on Sunday.

“In the past, there has been a risk that the government sends an ambivalent and dangerous message – that it doesn’t really matter if you don’t believe in democracy,” says a text leaked from the Home Office.

The strategy, which contains a foreword by Home Secretary Theresa May (shown below), will come into effect following approval by the government.

“We need to stand up and be more assertive in promoting our values and challenging the extremists who fundamentally oppose them,” the document reads.

Meanwhile, The Telegraph reported that over 300 dangerous extremists have returned to the UK after fighting along with ISIL terrorists.

The number is much higher than the previously estimated figures.

This is while some 700 British extremists considered “dangerous” by the intelligence services had traveled to Syria and Iraq since the start of a conflict that has seen huge swathes of the region overrun by the Takfiri terrorists.

The ISIL terrorist group, with members from several Western countries, controls swathes of land in Syria and Iraq, has been carrying out horrific acts of violence such as public decapitations and crucifixions against all communities such as Shias, Sunnis, Kurds and Christians. 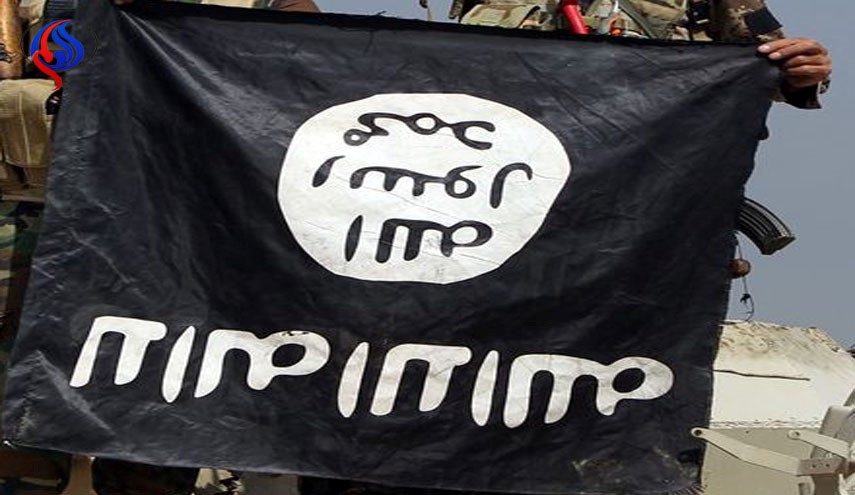 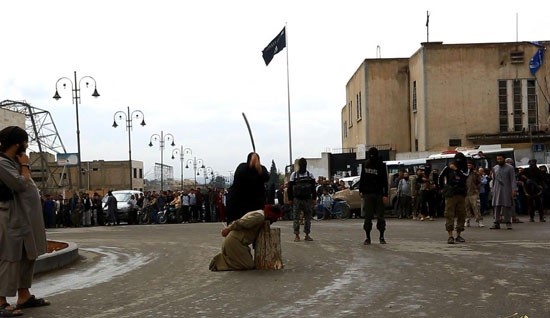