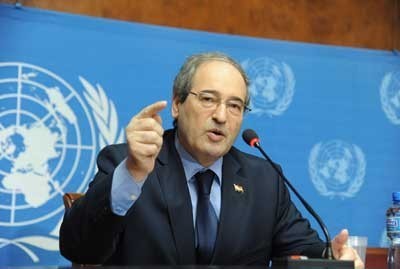 Mikdad reiterated Syria’s readiness to offer all facilitations needed to make the Palestinian popular initiative to solve the crisis in al-Yarmouk camp a success.

He said the government will let in all necessary workshops to repair the power, water and phone grids until all services are restored to the camp, adding that the food distribution and the evacuation of the patients and students from the camp will continue.

Mikdad pointed to the unified stance of the PLO and the 14 factions in favor of the initiative for solving the crisis in al-Yarmouk camp.

Ambassador Abdul-Hadi, for his part, expressed appreciation for the Syrian government’s stances and the facilitations it offered for solving crisis in al-Yarmouk camp, lauding its keenness on not embroiling the Palestinians in the crisis.

He also reaffirmed the stance of the Palestinian leadership concerning the crisis in Syria, its support to political solution through dialogue among all Syrians and non-interference in the Syrian internal affairs. 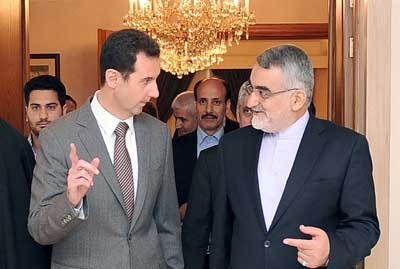 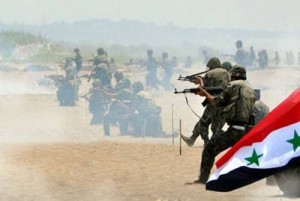 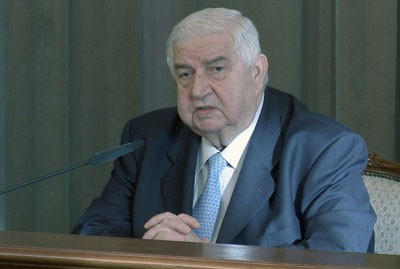