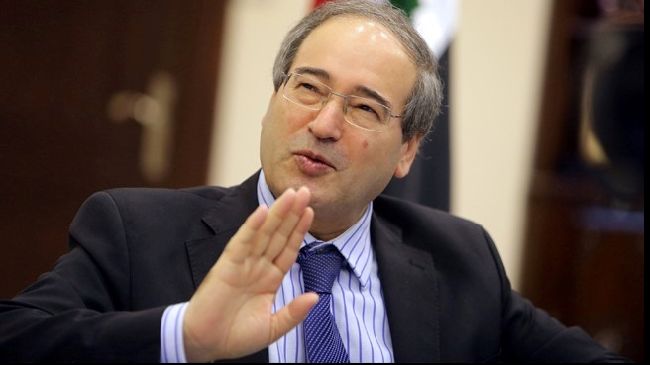 Deputy Foreign and Expatriates Minister Fayssal Mikdad affirmed Monday that eliminating weapons of mass destruction and preventing terrorist organizations from capturing them is a collective responsibility for which all should work with full seriousness.
“That purpose requires serious international move to make the Middle East an area free from weapons of mass destruction, a matter that won’t be achieved without forcing Israel, the sole part in the region which didn’t join any relevant international treaties, to join them,” Mikdad said in a statement at the opening session of the 18th Conference of the States Parties to the Chemical Weapons’ Convention (CWC).
He added that Syria participates in this conference for the second time after its “historic decision” to join the organization of the prohibition of chemical weapons following exceptional efforts to destroy the Syrian chemical weapons, an issue which reflects the joint success of Syria and the CWC.
Mikdad affirmed that the decisive political directives of President Bashar al-Assad and the great efforts of the Syrian authorities have made the basic factor to achieve that huge work which formed brilliant evidence on Syria’s adherence to carry out its commitments with responsibility and seriousness.
“Since accessing to CWC, Syria has sought to offer all forms of cooperation and dealt with transparency and flexibility to implement its commitments according to the treaty in spite of the big challenges and difficult security conditions resulted by hostile behavior of some regional and international sides,” Mikdad said.
He expressed Syria’s appreciation for the countries which rejected the logic of blackmail and submission and blocked any attempt to exploit the CWC as to achieve “hostile political agendas.”
Mikdad called on the countries and sides which impose an economic embargo on Syria to lift this inhuman economic siege that led to the killing of large numbers of the Syrian people who carry on a war against terrorism and destruction at the hands of the Islamic State in Iraq and Syria (ISIS) and Jabhat al-Nusra terrorist organizations.
He underlined that Syria condemns the use of any chemical or mass destruction weapons in any place and by any side, clarifying that Syria has repeatedly warned against the possibility of supplying the terrorists with chemical weapons to use them against the Syrian people in order to accuse the Syrian government, but the policy of those sides has been unveiled.
Earlier, the 18th Conference of the States Parties to the Chemical Weapons’ Convention (CWC) opened its works with a statement delivered by Director of CWC Ahmet Üzümcü who appreciated the cooperation between Syria and the international organization.
Russia, China, Malaysia, Brazil and other member states welcomed the efforts exerted by the Syrian government to eliminate the chemical weapons during a short time. 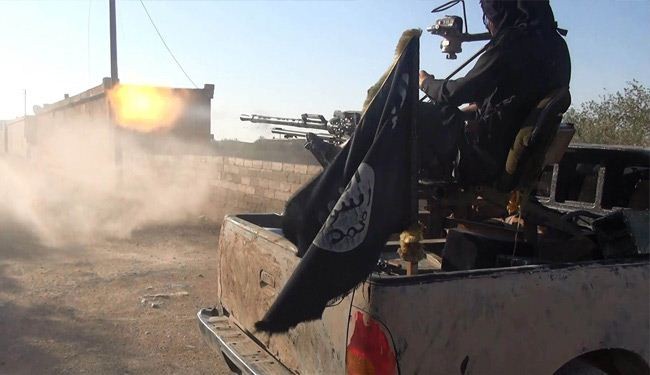 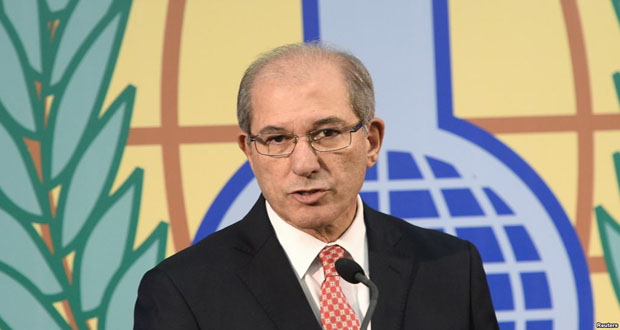 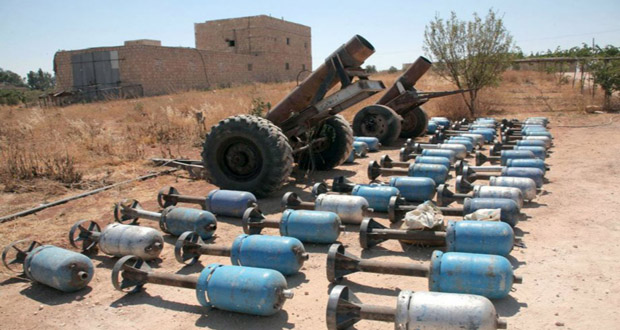 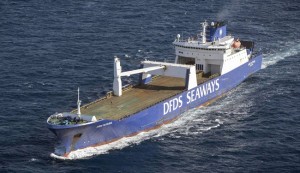