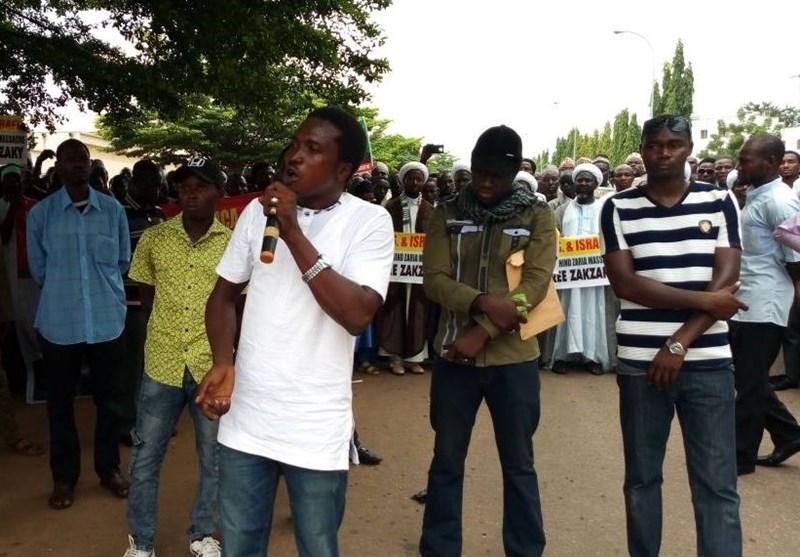 The photos posted on social media by tweeter activists show large group of people staging massive rallies towards embassies of the United States, Canada and the United Kingdom to express their anger over long-time detention of the Islamic leader by the government and asking “the oppressors” for his release, according the tweets by @ELQaurawy.

Zakzaky has been imprisoned at an unknown location without charge since he was detained by security forces in 2015 after the Nigerian army carried out a raid on his residence in the northern town of Zaria during which he lost his left eyesight, then made his first public appearance in January. 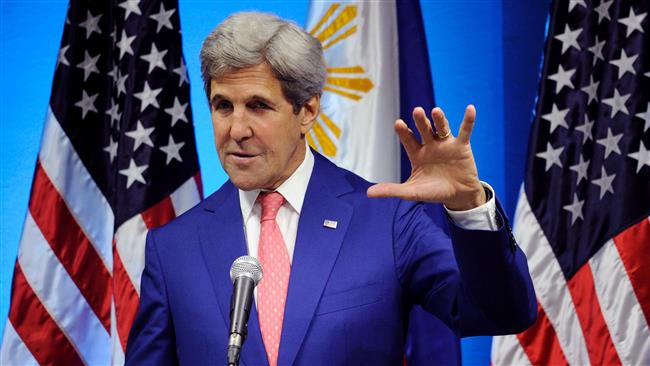 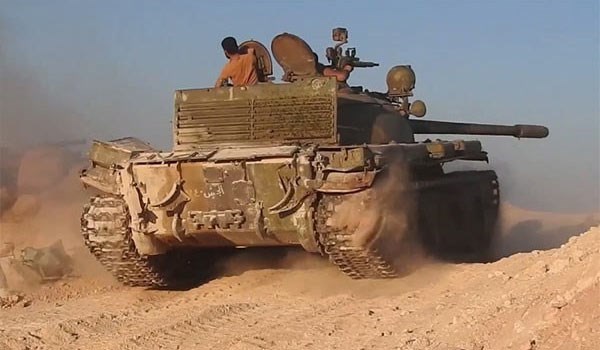