Kurdish volunteer forces continue their mop-up operations against the ISIL Takfiri militants near Kobani a day after driving the terrorists out of the strategic Syrian border town.

In a statement issued on Tuesday, the Syrian Kurdish People’s Protection Units (YPG) confirmed the full retaking of the violence-torn town, adding that Kurdish fighters were now chasing the ISIL terrorists in nearby areas.

According to reports, the Kurdish forces have also managed to recapture the village of Qarah Hlanj and are fighting to liberate the village of Shiran, both located southeast of Kobani, also known in Arabic as Ain al-Arab.

Other reports also suggest that the YPG fighters are conducting mop-up operations to liberate around 400 villages near Kobani.

Meanwhile, the displaced residents of Kobani are reportedly trickling back into their hometown. An estimated 200,000 people from Kobani and adjacent villages fled to Turkey after the ISIL attacked the town in September.

However, a Kurdish official in the area has said that many districts of Kobani are uninhabitable and there is no medical facility ready to deliver services to people.

Kurdish fighters declared on Monday that they had recaptured Kobani after more than 110 days of fierce fighting with ISIL terrorists. The loss of the border town is viewed as a huge loss to the Takfiri group.

In September, the ISIL militants seized some 300 Kurdish villages near Kobani and thrust into the town itself. Tens of thousands of refugees spilled across the border into Turkey.

The battle for the town has claimed the lives of more than 1,600 people, most of them from ISIL. 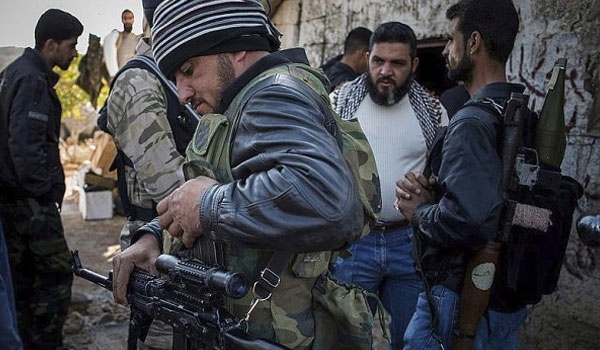 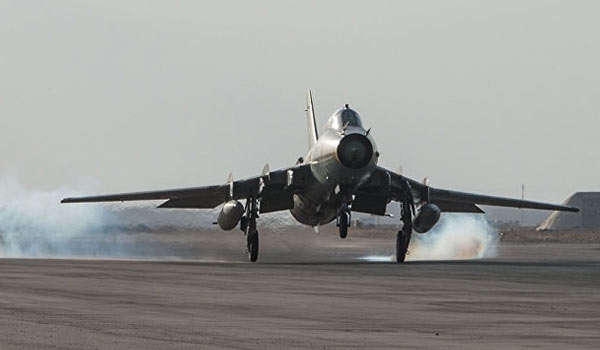 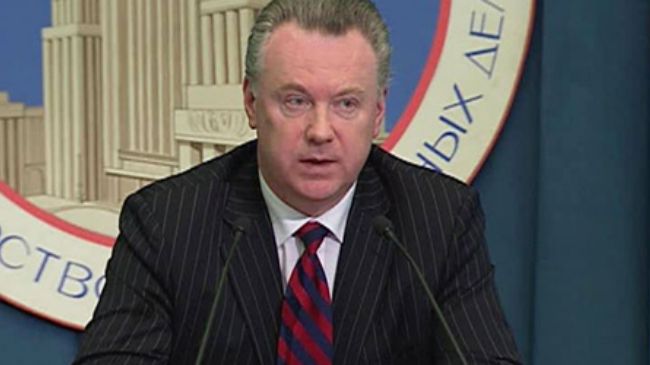 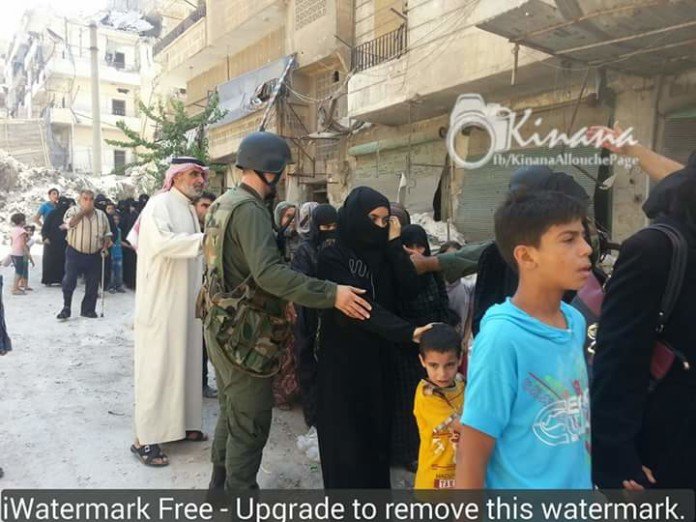