The Kurdish People’s Protection Units (YPG) in Syria made considerable advances in Reqqa province on Monday.

The YPG forces are moving ahead towards the town of Tal Abyad after taking control of the town of Suluk, a few kilometers to the Southwest of Tal Abyad, from the ISIL earlier this morning.

The Kurdish forces started their operations to take control of Tal Abyad from three different directions.

Tal Abyad is of strategic importance due to its closeness to the Turkish borders.

Earlier today, the YPG forces seized back the Suluk town from the ISIL control.

On Sunday, a YPG statement said that its fighters had encircled Suluk.

It said that the ISIL terrorists have lost control over Suluk and Kurdish forces were advancing toward Tal Abyad.

It also said the road linking Tal Abyad with Reqqa was under YPG control.

The loss of Suluk and Tal Abyad would be a major blow to the ISIL group.

For the YPG, dislodging ISIL from Tal Abyad would help them to link up Kurdish-controlled areas of Syria in Hasaka province and Kobani. 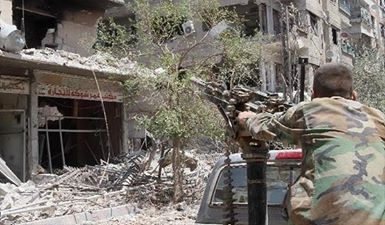 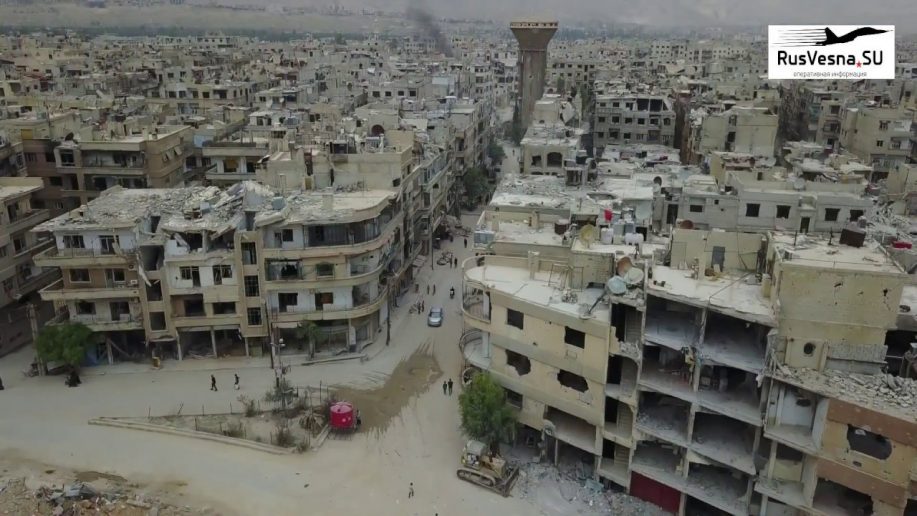 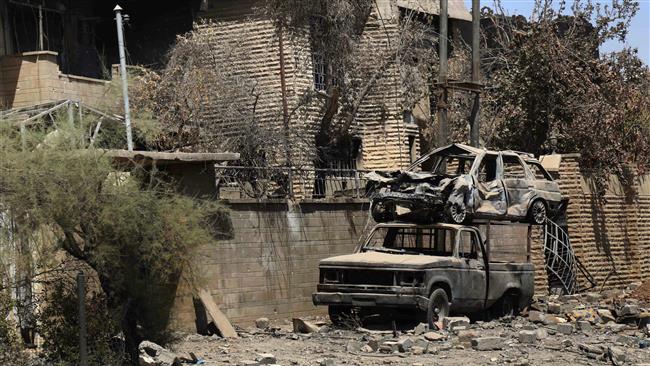 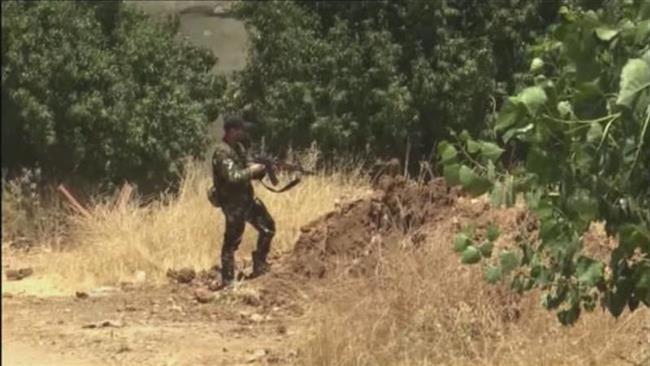