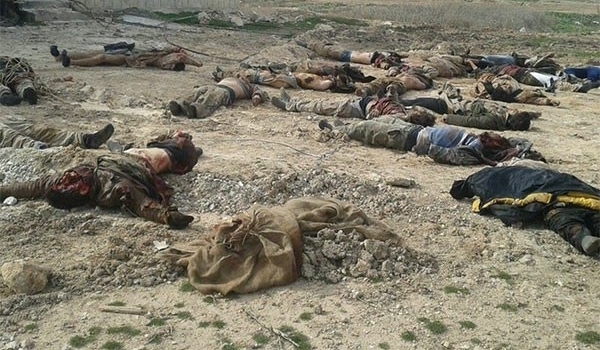 The ISIL terrorists sustained heavy casualties in clashes with the Kurdish forces in Raqqa province on Saturday.

At least 45 ISIL terrorists were killed in tough battle with the Kurdish People’s Protection Units (YPG) and the Syrian Democratic Forces (SDF) in the town of Tal Abyadh in Raqqa province today.

In a relevant development earlier today, battlefield sources announced that the Kurdish forces had engaged in heavy fighting with the ISIL terrorists in Northern Raqqa.

The Kurdish forces stormed the ISIL positions near Tal Abyadh town and inflicted major losses on the terrorists.

Also on Friday, the YPG and SDF stormed the ISIL gathering centers near the villages of Marwaha in the Southeastern part of the town of Sarin, killed or wounded several terrorists and destroyed their military equipment and vehicles.

Assisted by the Syrian army – that has along with popular forces and Hezbollah conquered almost all militant-held regions in Eastern, Southern, Western and Northwestern Aleppo province – and Russian air support, the Kurdish forces fighting against the terrorists in North-Northeast Aleppo province have been making striking advances against the al-Nusra, Ahrar al-Sham and ISIL terrorists in February.

The YPG, who enjoyed the Russian air backup, prevailed the terrorists’ positions from the Western direction and shook hand with the Kurdish units of the SDF who entered the town from the North. 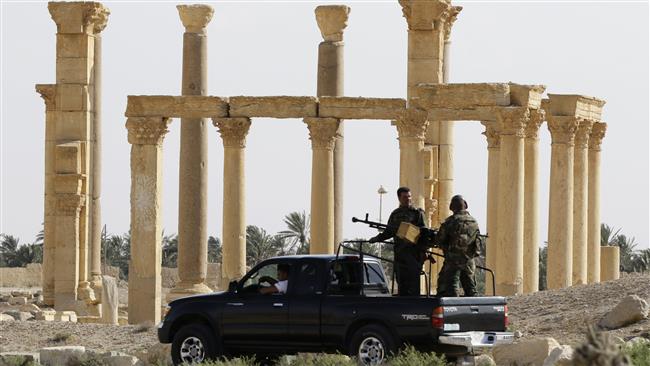 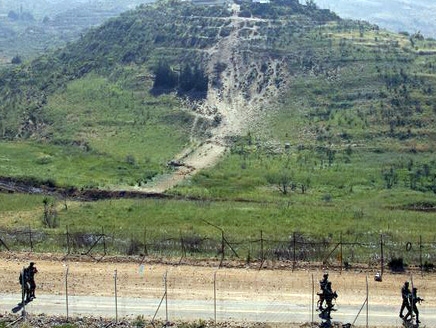 Damascus is ready for another battle,which is being “disguised” by the Battle of the South 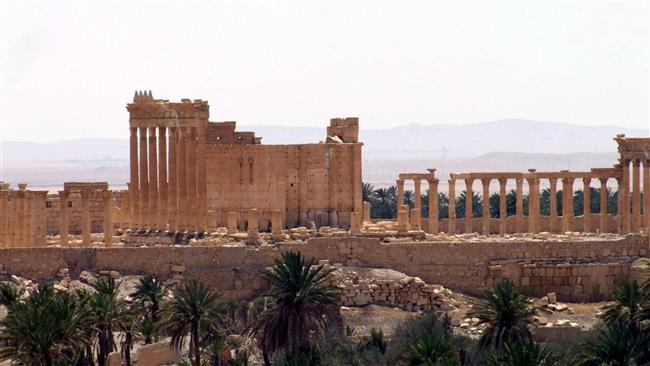 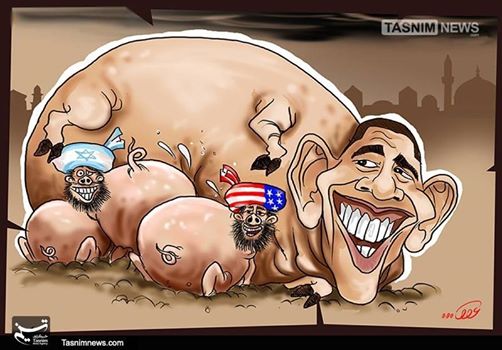