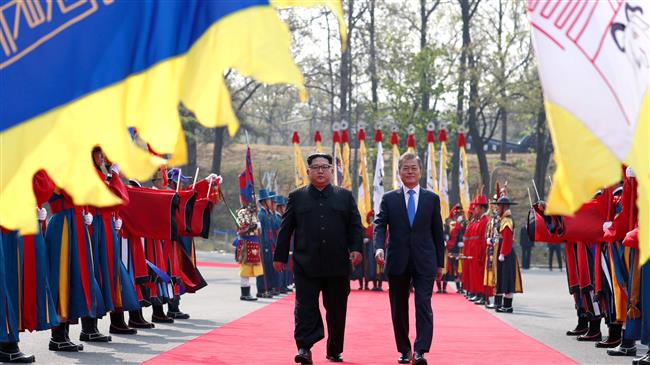 North Korean leader Kim Jong Un and the South’s President Moon Jae-in have signed a joint declaration agreeing to work for the “complete denuclearization of the Korean peninsula” following their historic summit.

During their first summit in more than a decade on Friday, the two leaders further stated that they would seek an agreement to establish “permanent” and “solid” peace on the Korean peninsula, according to local press reports.

The landmark declaration also includes pledges to pursue military arms reduction, cease “hostile acts,” turn their fortified border into a “peace zone,” and seek multilateral talks with other nations, such as the US.

Moreover, Moon will visit Pyongyang later this year, according to the joint statement as cited in local press reports, further noting that the trip will take place next autumn, 11 years after his late political mentor Roh Moo-hyun went to the North’s capital for the second inter-Korean summit.

South Korean media also underlined that the two leaders embraced warmly after signing the declaration in which they further announced that “there will be no more war on the Korean Peninsula.”

Amid high anticipation for including denuclearization in their discussions, South Korea’s presidential spokesman Yoon Young-chang stated prior to the development that “the two leaders had a sincere and frank dialogue over the denuclearization and the establishment of permanent peace of the Korean peninsula and development of inter-Korea ties.”

Kim and Moon entered the unprecedented talks earlier in the day after shaking hands over the Military Demarcation Line that divides the two neighboring and rival nations in a symbolic gesture. Kim is the first North Korean leader to set foot on South’s soil since the Korean War in early 1950’s.

“I came here determined to send a starting signal at the threshold of a new history,” Kim stated, with Moon responding by expressing his optimism for reaching “a bold agreement so that we may give a big gift to the whole Korean people and the people who want peace.”

The development came as China hailed the two Korean leaders for engaging in the landmark meeting, describing their handshake at their borderline as “historic moment.”

In Washington, the White House issued a statement expressing hope that the summit would “achieve progress toward a future of peace and prosperity for the entire Korean Peninsula.”

US President Donald Trump has demanded that Pyongyang give up its weapons in what he said a complete, verifiable and irreversible way.

Seoul, however, played down expectations on Thursday, pointing out that the North’s technological advances with its nuclear and missile program meant any accord resulting from the current summit would be “fundamentally different in nature from denuclearization agreements in 1990s and early 2000s”.

Pyongyang is reportedly demanding as yet unspecified security guarantees to discuss its weapons arsenal.

When Kim visited China last month in his first trip abroad as leader, official Chinese media cited him as saying that the issue could be resolved, as long as Seoul and Washington take “progressive and synchronous measures for the realization of peace.”

In the past, North Korean support for denuclearization of the “Korean peninsula” has been conditioned on the removal of US troops from the South and the end of its nuclear umbrella over its security ally — prospects fiercely opposed in Washington.

But it also said it had completed the development of its weapons and had no need for further tests.

Following the Friday’s meeting, Moon said he hoped for further meetings on both sides of the peninsula, while Kim offered to visit Seoul “any time” he was invited. 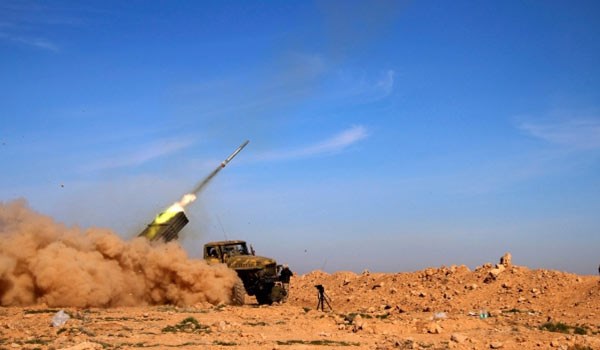 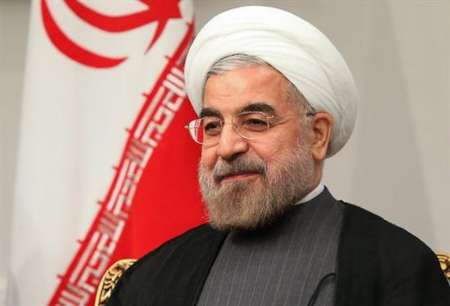 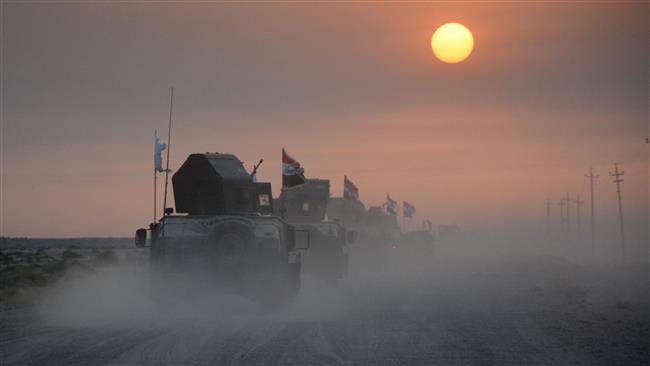 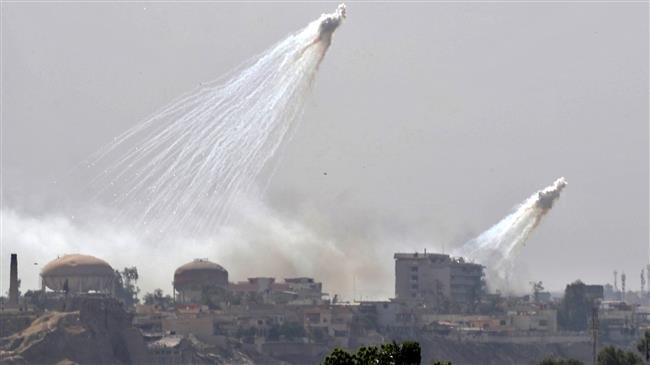