Jabhat Al-Nusra has posted a new message demanding that the organization be removed from the Terror Watch List, in order for the exchange of soldiers. The U.N. has not responded to their request and it will be highly unlikely that they will compromise given the current situation. Jabhat Al-Nusra soldiers have also been seen in U.N. vehicles they have seized from the soldiers.

This is not the first time Jabhat Al-Nusra has kidnapped civilians or soldiers; last winter, 9 nuns were kidnapped in the village of Ma’aloula in the Rif Dimashq Governate. After weeks of negotiations between Qatari and Lebanese Governments, the nuns were released in exchange for money and their wives held in Syrian Government prisons. 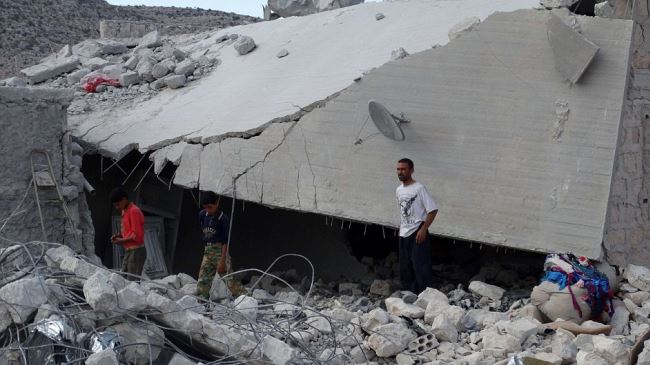 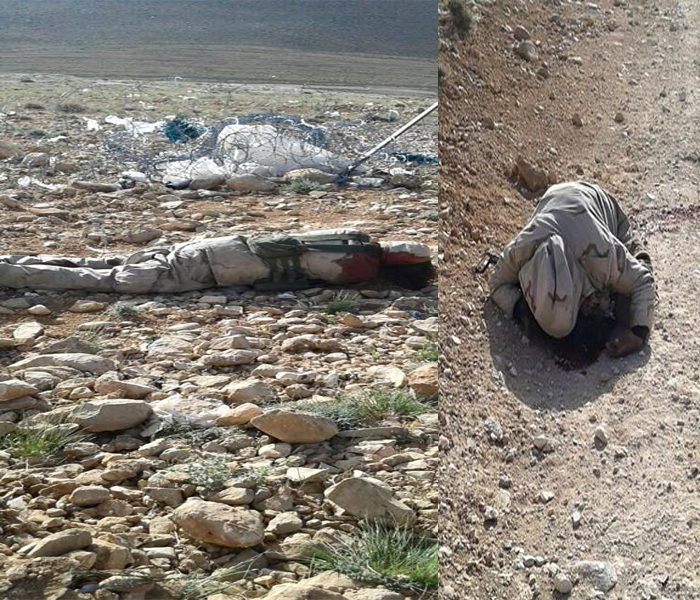