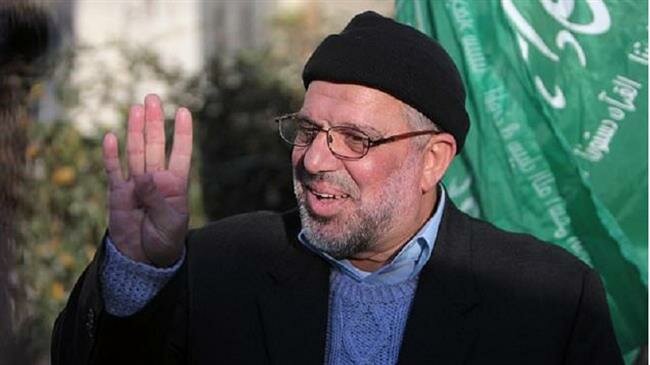 Israel has given the co-founder of Hamas resistance movement a six-month detention order without trial.

The 64-year-old, Hassan Yousef, who is also a member of the Palestinian parliament, was given the administrative detention order Monday.

“We condemn this decision. He suffers from diabetes and high blood pressure,” his son Owais said.

According to the Palestinian Prisoners’ Club, Yousef was arrested at his home in Beitunia near the West Bank city of Ramallah on April 2.

On April 2, Hamas condemned the arrest, calling him “one of the advocates of national unity supporting the resistance project.”

“Sheikh Yusef will remain a torch for joint national action and a free voice for the people of Palestine, who have not known peace and quiet under the most difficult circumstances,” the statement read.

PressTV-Palestinians in Ramallah rally in support of prisoners

Dozens of Palestinians gather in Ramallah to show solidarity with Palestinian prisoners in Israeli prisons.

Yousef is no stranger to Israeli jails, having spent about two decades in prison, including most of the past three years. He had been released from a previous imprisonment in October 2018.

Administrative detention is a sort of imprisonment without trial or charge that allows Israel to incarcerate Palestinians for up to six months. The detention order can be renewed for indefinite periods of time. Critics of the Israeli regime and rights groups say the system is abused. 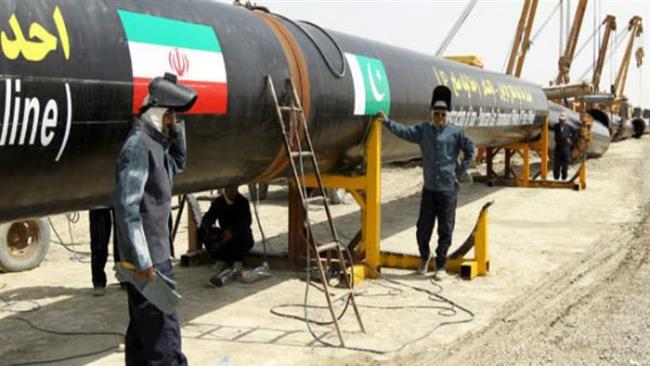 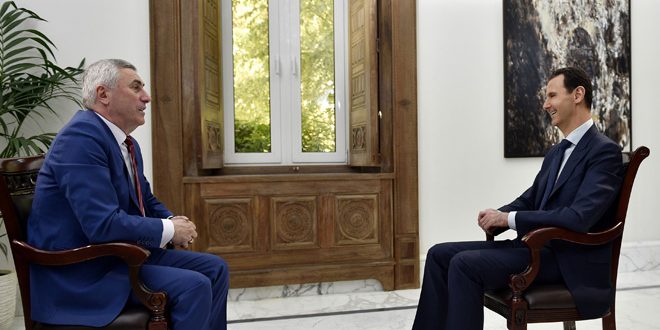 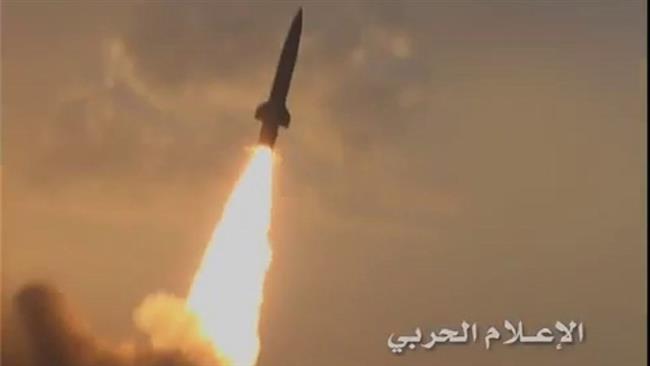 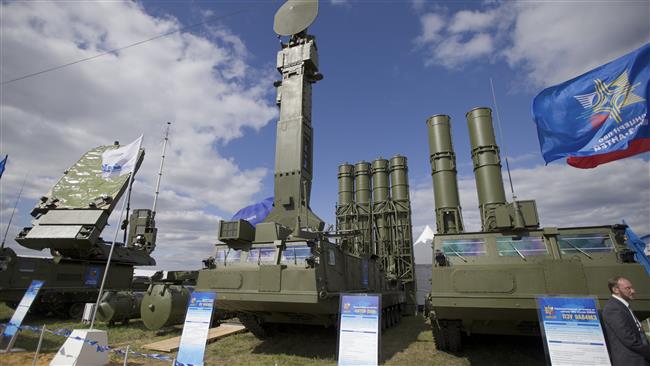