Mahmud al-Alul, Azzam al-Ahmad, and Rawhi Fattouh had their permits invalidated on Saturday after they visited visited the longest-serving Palestinian prisoner following his recent release from Israeli jail after spending 40 years behind the bars.

Commenting on the move, the office of the Israeli regime’s minister for military affairs, Yoav Galant, alleged that the trio “took advantage of their status” to visit the former prisoner, Karim Younis. 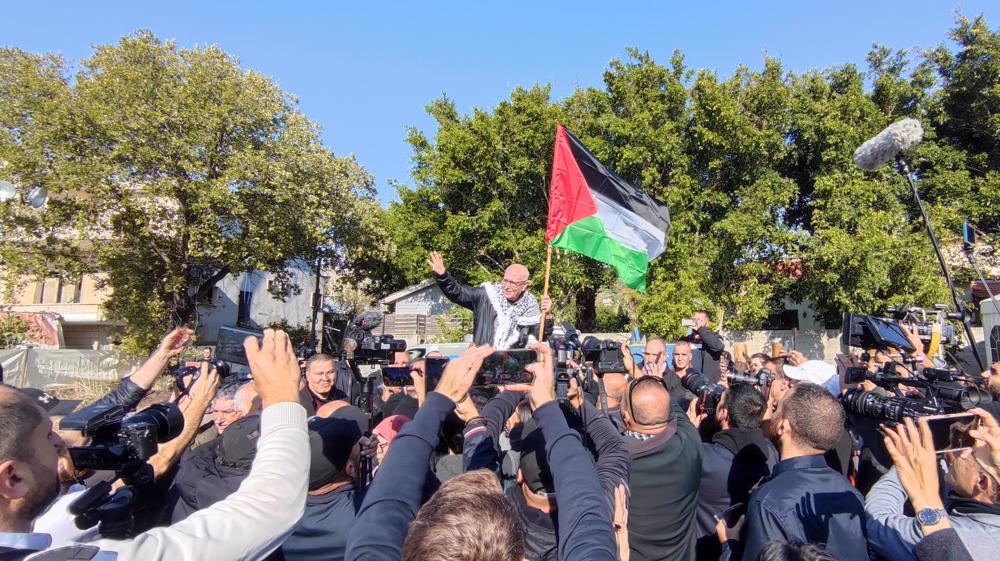 Younis spent four decades behind bars in Israeli jails for his resistance against the occupying regime.

The move against the Palestinian officials followed a decision announced on Friday by the Israeli regime to withhold millions of dollars in revenues from the Palestinian Authority and impose a moratorium on Palestinian construction projects in most of the West Bank, which has been occupied by Tel Aviv since 1967.

The office of the regime’s prime minister Benjamin Netanyahu said the decision was in response to the United Nations General Assembly’s recent vote to refer Tel Aviv’s occupation of the Palestinian territories to the International Court of Justice (ICJ).

The regime has been fuming since December 30, when the General Assembly adopted the resolution asking the ICJ for its legal opinion on the occupation. 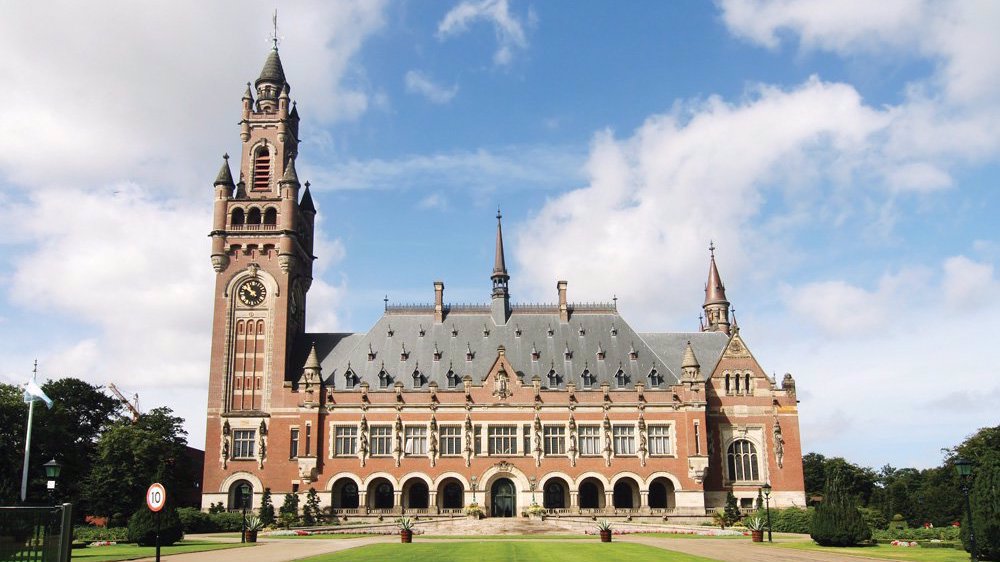 Netanyahu took office late last month at the head of a coalition with far-right and ultra-Orthodox parties that is regarded as the most right-wing in the regime’s history.

Israel occupied the Palestinian territories of the West Bank and the Gaza Strip during a Western-backed war in 1967.

Tel Aviv withdrew from Gaza in 2005, but has been keeping the territory under a crippling land, aerial, and naval siege as well as regular deadly offensives. 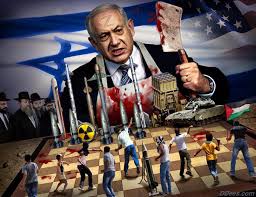 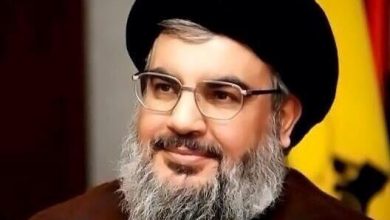 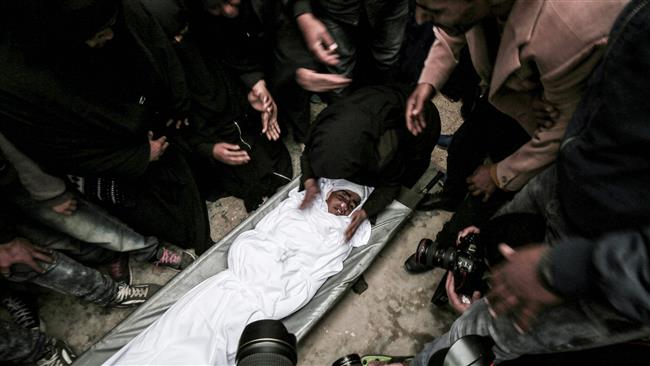