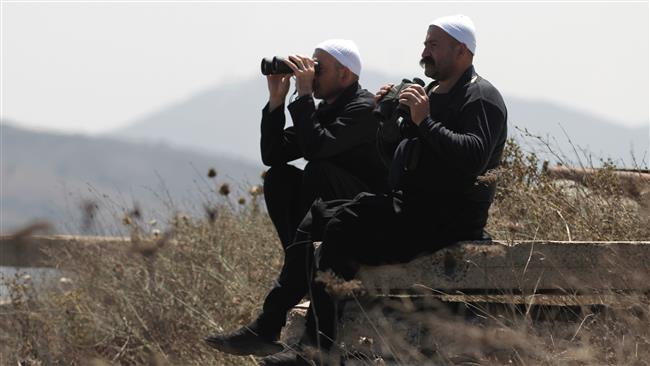 Bluffing its way through citing the Islamic Sharia, the al-Qaeda Takfiri group has for a while been acting directly under the auspices of the Israeli regime in an attempt to bring down the Syrian government even at the cost of uniting with the Muslim world’s sworn enemy, the Zionist regime.

Being home to Islam’s third holiest site, the al-Aqsa Mosque, Palestine serves as a unifying element among Muslims, whose disgust at the Zionist regime has made them condemn Tel Aviv’s atrocities hand in hand with human rights activists across the globe on a lot of occasions.

Sticking to an anti-Israeli rhetoric, al-Qaeda has also tried to portray itself as an enemy of the regime while today’s realities on the ground in Syria prove the notion otherwise.

Take this 2009 statement by Ayman al-Zawahiri, for example, in which he drums up support for anti-Israel efforts while addressing Palestinians.

“My Muslim brothers and mujahideen in Gaza and all over Palestine, with the help of Allah we are with you in the battle, we will direct our strikes against the crusader-Jewish coalition wherever we can,” said the then- second in command and current leader of the Takfiri entity in an audio message.

Osama bin Laden, the Takfiri group’s leader at the time, himself released a message in the same month, tying al-Qaeda’s fate to fighting with the regime in Tel Aviv, as the Gaza Strip was being bombarded by Israeli jets.

But years of war in Syria have now shed light on al-Qaeda’s readiness to shake hands with Israelis.

Not long after war broke out in Syria in 2011 and foreign-backed militants were transferred to the Muslim country to fight President Bashar al-Assad, there emerged reports indicating that the Israeli regime was aiding and abetting the so-called rebels, particularly in the Syrian Israeli-occupied Golan Heights, where al-Qaeda-affiliated Nusra Front (Jabhat al-Nusra, self proclaimed as Jabhat Fateh al-Sham in July 2016) is active.

As the situation became more complicated in Syria later, with different factions rising to power, losing ground, uniting, re-uniting and splitting from others, the inclination between the two anti-Islam entities – Israel and al-Qaeda – was put into a brighter perspective, with Israeli officials coming out in support of the terrorists, citing human rights concerns.

“It’s always useful […] to deal with your enemies in a humane way,” the former head of Israel’s intelligence agency Mossad told Al Jazeera back in May, when asked about why Israel treated Nusra Front militants fighting against the Syrian government.

Efraim Halevy went even further in the interview, asserting that Israel’s motives are not purely “humane,” and there also exist “tactical” considerations.

Asked by Al Jazeera English journalist Mehdi Hasan on why the regime does not equally treat other fighters such as the ones from Hezbollah, Halevy did not shy away from saying that “al-Qaeda has never attacked Israel” unlike the Lebanese resistance movement, audaciously reiterating that Tel Aviv is not afraid of any “blow-back” over its proclivity for al-Qaeda.

The former Israeli spymaster, however, claimed that the regime wants an “independent” government in Syria and supports neither the militants nor Assad.

Tel Aviv’s obsession with who is in charge in Syria was shed light upon even further when the military affairs minister, Moshe Ya’alon, commented on the matter two months later.

Ya’alon candidly talked about Tel Aviv’s priorities in Syria, or at least some of them, saying the al-Qaeda militants were being treated under some conditions.

“That they don’t get too close to the border, and that they don’t touch the Druze [in Syria’s Israeli-occupied Golan Heights],” he explained, adding, the al-Qaeda terrorists “on the other side, feel that we’re acting sensitively.”

Cooperation between Nusra and Israel has been used even by Daesh elements to undermine the once-ally and later-opponent faction, with an ISIL big wig going as far as calling Nusra fighters “Jews of Jihad,” to expose the reciprocity.

The Daesh element accused Nusra militants of seeking “to infiltrate the Khilafah [the self-titled Islamic caliphate] to distort its methodology from within,” by referring to their ties with Israel.

His statement also censured those who are “infatuated with [al-Qaeda leadership’s] opinions, compete to attain status and doubt the deviance of” Zawahiri.

Laith Alkhouri, the co-founder and Middle East and North Africa director of research and analysis at US-based internet monitoring group Flashpoint Intel, told Newsweek that this is the first time Daesh is likening its rival group to Israel.

“I have never heard any jihadist [Takfiri] before use this specific term,” he said. “[Shami] has been a very active, pro-ISIS supporter online. He is what I call an influencer in the jihadi [Takfiri] community.”

In December 2015, British newspaper The Daily Mail said Israel had saved the lives of more than 2,000 Takfiri militants since 2013.

The deputy secretary general of Lebanese resistance movement Hezbollah, Sheikh Naim Qassem, probablysummed up the two enemies’ cooperation in the best way, noting, the “central” crisis in the Middle East involves “Takfiri terrorism, which is supported by the Israeli terrorism.” 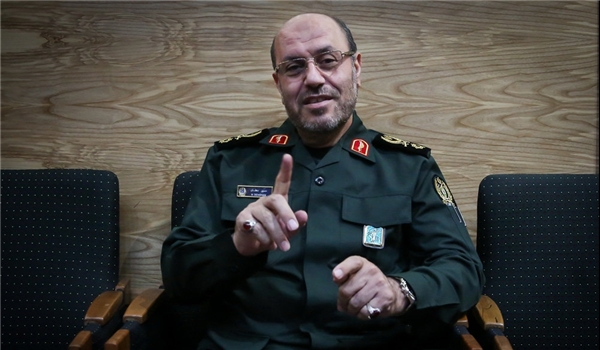 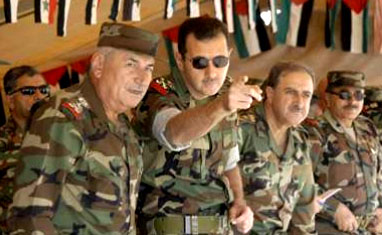 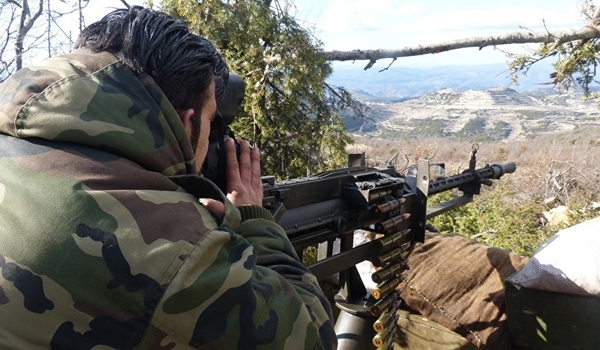 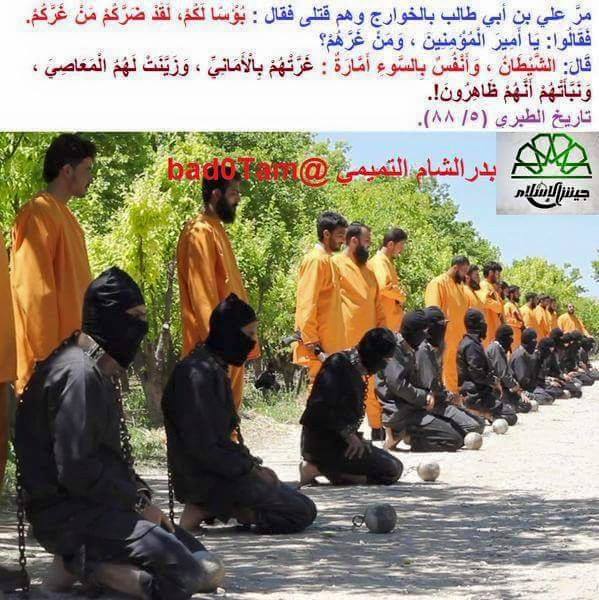