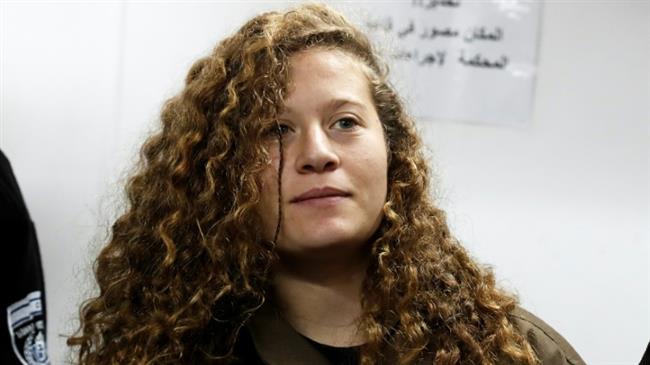 The brother of imprisoned Palestinian teenager Ahed Tamimi, who has become an icon of the resistance, has been arrested by the Israeli forces in a nighttime raid in the occupied West Bank.

The Tamimi family reported the apprehension of Ahed’s brother, Waed, to the Middle East Eye (MEE) news portal on Thursday.

A dozen Israeli troops raided the family’s house in the village of Nabi Salih north of Ramallah, taking the 21-year-old away without providing any explanation, the father said. His family say they are unaware why he was arrested or where he was being held.

“This is the policy of the occupation,” his father told MEE, adding that he thought his son had been detained to apply further pressure on his family.

“When asked to clarify the meaning of ‘popular terror acts,’ the spokesperson said this included “violent riots” – the Israeli army’s term for Palestinian demonstrations,” the portal reported.

Waed is the fourth member of the Tamimi family to have been arrested, after a video of Ahed slapping Israeli soldiers near her house in Nabi Saleh.

Ahed was arrested shortly after the video went viral and has remained in Israeli prison.

She has been hailed as a “hero” across the occupied Palestinian territories, and become the face of the Palestinian resistance against the Israeli occupation.

Tamimi’s mother is also in detention for filming Israeli acts of violence on many occasions.

Waed’s arrest came only two days after the Israeli soldier, who was convicted of murder for brutally killing a wounded Palestinian man with a headshot, was released from prison after serving a lenient nine-month jail term.

Elor Azaria was freed from Tzrifim military prison near Tel Aviv on Tuesday. In March 2016, Azaria shot dead Abdel al-Fattah Yusri al-Sharif, a Palestinian who was lying on the ground with gunshot wounds, in the city of al-Khalil (Hebron) in the West Bank. 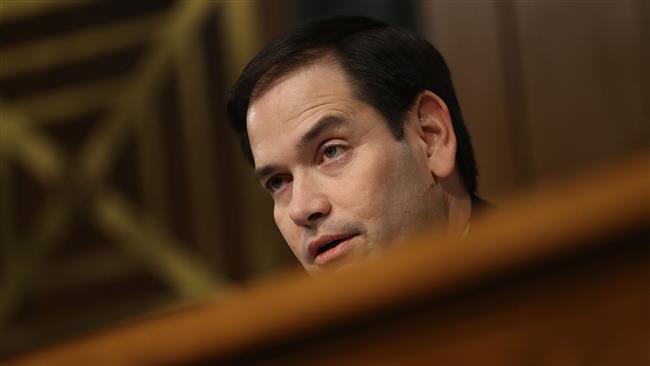 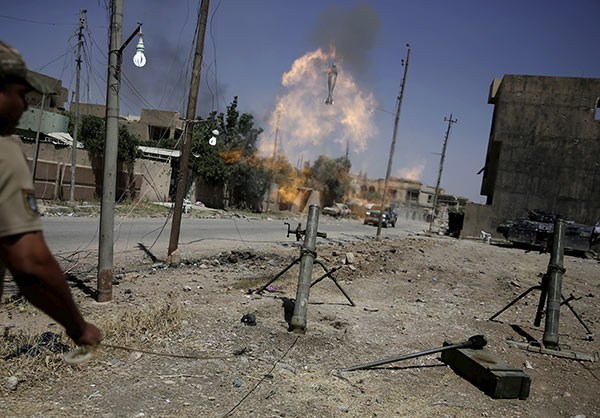 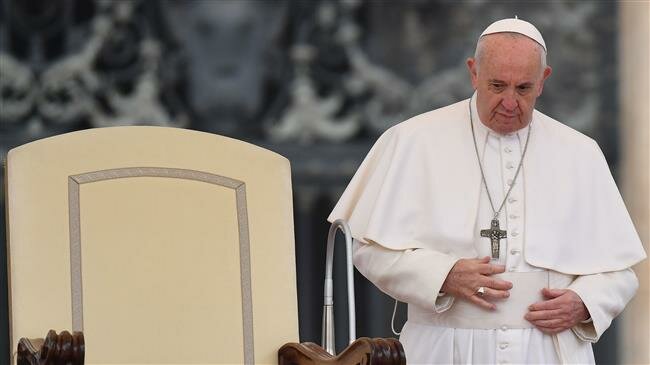