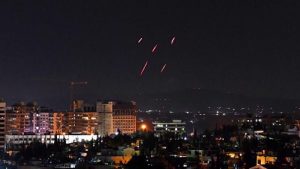 Citing a military source, Syria’s official SANA news agency reported that the Israeli missile assault targeted areas in the vicinity of Damascus “from the direction of the occupied Palestinian territories” at around 00:30 local time on Thursday.

Syrian air defenses downed most of the Israeli missiles, according to the report.

The attack, it added, caused no casualties but inflicted material losses.

The attack follows daytime airstrikes on Monday targeting military posts in the suburbs of Damascus which injured a Syrian soldier and damaged property.

The barrage of rockets was reportedly fired from the northern part of the occupied Palestinian territories. 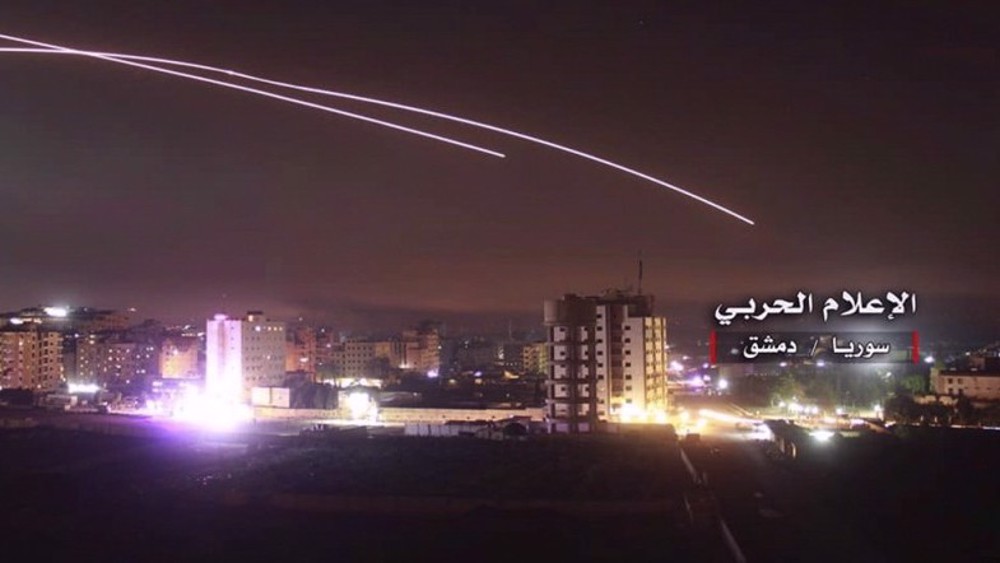 Also on October 21, a similar strike near the Syrian capital caused property damage.

Israel frequently violates Syrian sovereignty by targeting military positions inside the country, especially those of the resistance movement Hezbollah, which has played a key role in helping the Syrian army in its fight against foreign-backed terrorists.

The Tel Aviv regime mostly keeps quiet about its attacks on Syrian territories, which many view as a knee-jerk reaction to Syrian government’s increasing success in confronting terrorism.

Israel has been a main supporter of terrorist groups that have battled the government of President Bashar al-Assad since foreign-backed militancy erupted in Syria in early 2011.

Syrian has repeatedly complained to the UN over Israeli assaults, urging the Security Council to take action against Tel Aviv’s crimes. The calls have, however, fallen on deaf ears. 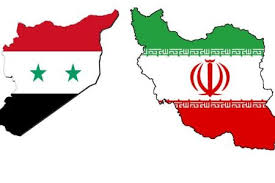 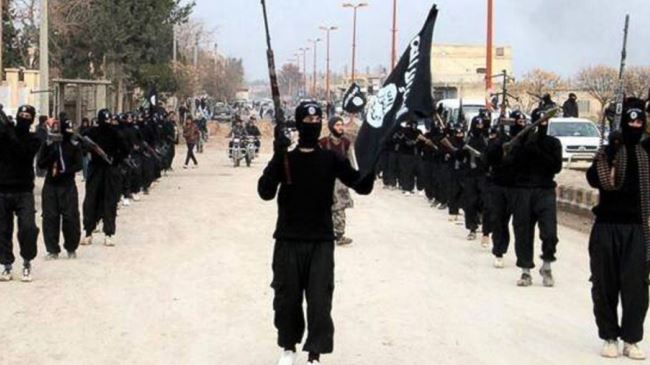 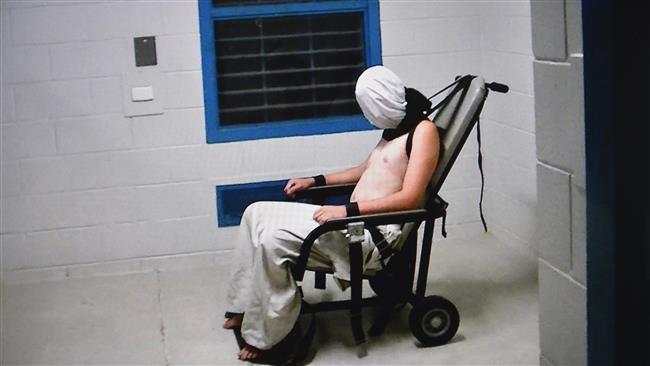 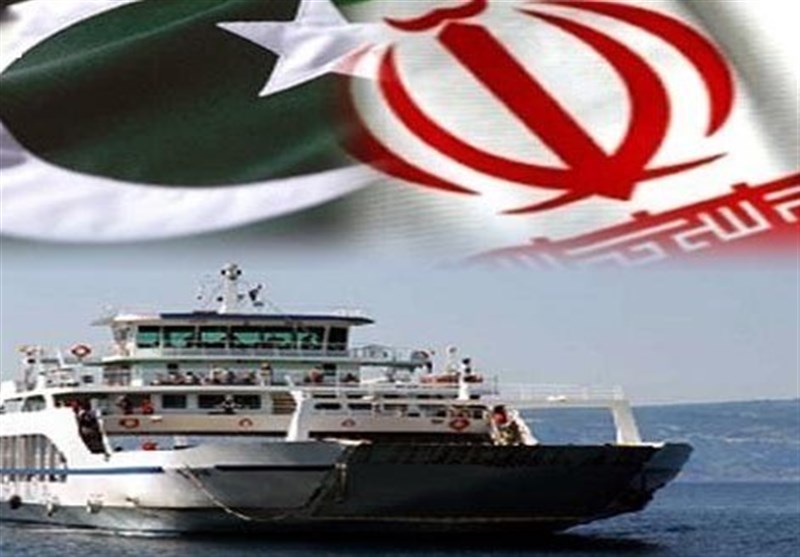