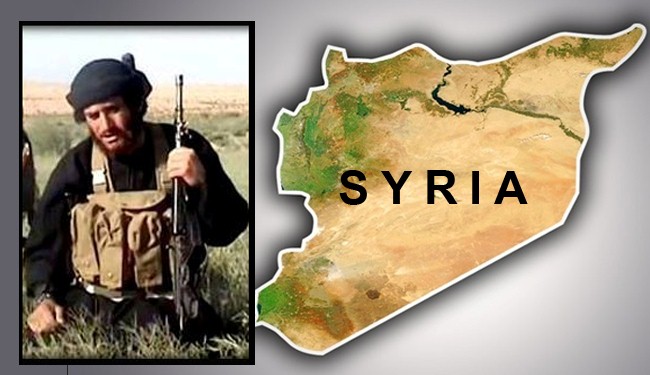 The radical terrorist group of Islamic State of Iraq and Levant in Syria has threatened rival al-Nusra Front and Islamic Front, both extremist militant groups, has denounced any effort aimed at ending infighting between these groups who are all fighting to topple the Syrian government.
ISIL spokesman, Abu Mohamed Adnani, released a recorded message in which it said all plans seeking to end problems between ISIL and other groups are actually aimed at expelling the group from the Syria war.
Adnani slammed recent accusations against ISIL and said the al-Nusra Front is the ‘Traitor Front’, after it replaced ISIL for al-Qaeda chief Aymen Zawahiri who said their main representative in Syria is al-Nusra.
He also slammed the Saudi-backed Islamic Front which entered the Syria war later than al-Nusra and ISIL and said it was a play-toy at the hands of Al Saud royal family and called it the ‘Losers Front’.
Infighting between Syria militant groups have been going on for months now, which caused several of their leaders to call for reconciliation.
Al-Nusra Front is a strong militant force on the ground in Syria, supported by the US-backed Syrian opposition as a strong ally and at the same time announced by the US as a terrorist group.
ISIL was formed from al-Qaeda’s Islamic State of Iraq which was involved largely in Iraq deadly unrest since the US-led war in the Arab country, but as the Syrian war developed, the group extended its aimed territories and changed its name to the Islamic State of Iraq and Levant which included Syria.
Both groups were allied with the so-called Free Syrian Army in their extensive war in Syria which has been going on for nearly three years and has killed some 140,000 people.
The Islamic Front, is a Salafist organization which was formed on 22 November 2013, which is supported by Saudi Arabia and says it has no ties with the Syrian National Council of the opposition side.
Despite the fact that all three groups share same radical beliefs, same as al-Qaeda, they have been fighting each other which is mostly seen to be because of power struggles.
On February 25, head of the al-Nusra Front, Abu Mohammad al-Golani, set a five-day deadline for ISIL to stop fighting others or suffer consequences.
Adnani said the proposals were all plots to expel ISIL, which he described as an “impossible” thing to do and threatened that anyone who tried to do so, “we will smash their skulls and rip out their stomachs”.
Syria sank into war in 2011 when pro-reform protests turned into a massive insurgency following the intervention of Western and regional states.
The unrest, which took in terrorist groups from across Europe, the Middle East and North Africa, has transpired as one of the bloodiest conflicts in recent history. 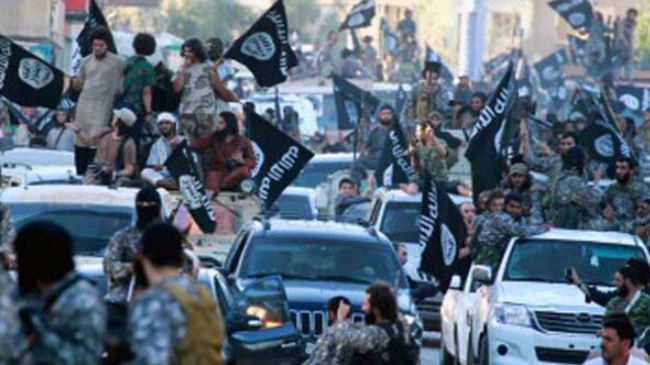 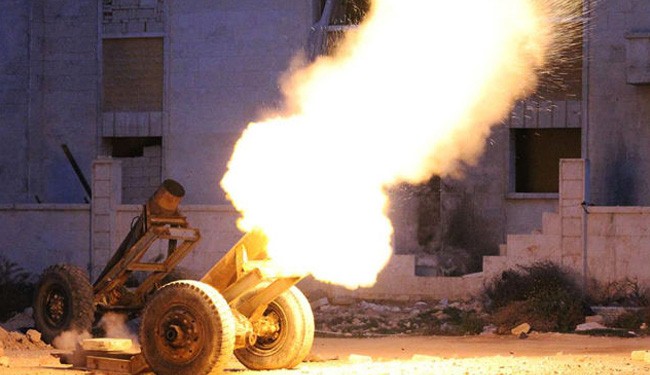 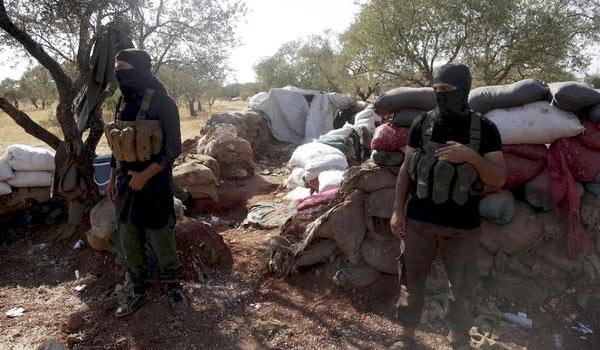 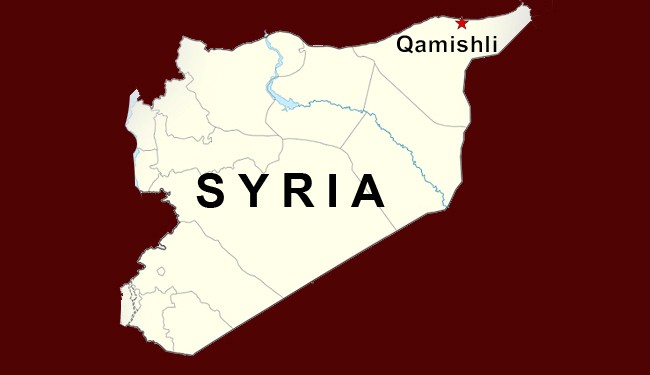