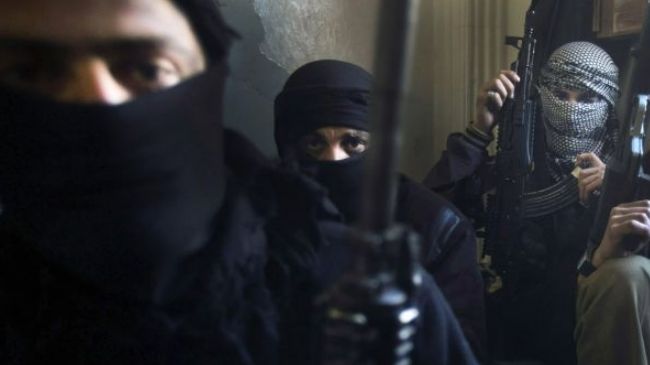 Militants from the al-Qaeda-linked Islamic State of Iraq and the Levant (ISIL) have killed at least 22 people in northern Syria, an opposition source says.
The so-called Syrian Observatory for Human Rights said on Tuesday that ISIL members “executed at least 22 persons with firearms or knives, after taking control of Shuyukh, outside the town of Jarabulus” in the province of Aleppo.
The group said that 12 militants were among those killed.
The ISIL seized Jarabulus, which is located near the northern border with Turkey, from other militants last month.
In early January, a number of militant groups jointly launched an offensive against ISIL.
“Some 3,300 people have been killed ever since the start of fighting on January 3” between ISIL militants on one side, and other militants, on the other, the Britain-based group said on February 26.
The infighting began when militants of the so-called Free Syrian Army accused the Takfiri militants of brutalizing people in areas under their control.
The deaths were caused by “car and (other) bomb attacks… and fighting,” said the group, adding that there were 281 civilians among the fatalities, most of which caused by shelling and stray bullets.
Syria has been gripped by deadly unrest since 2011. Over 130,000 people have reportedly been killed and millions displaced due to the unrest.
According to reports, the Western powers and their regional allies — Qatar, Saudi Arabia and Turkey — are supporting the militants operating inside Syria. 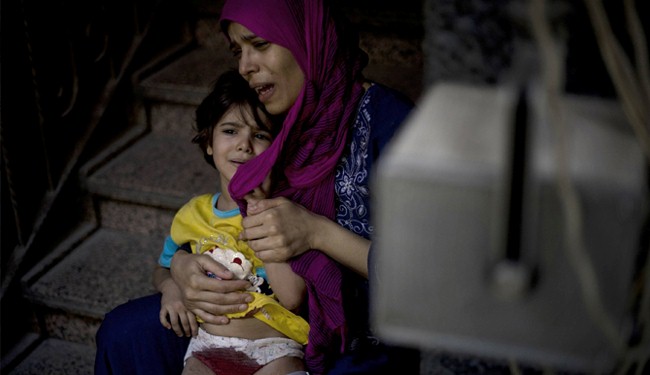 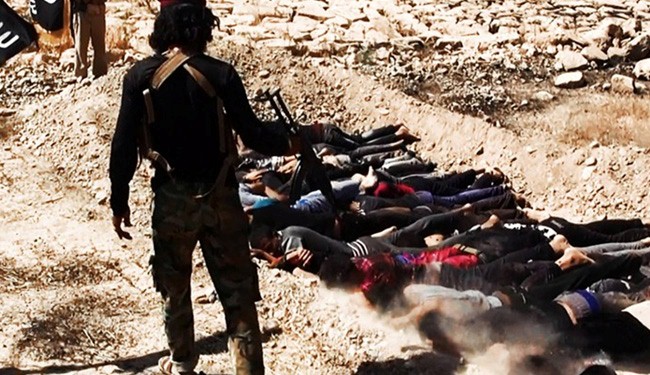 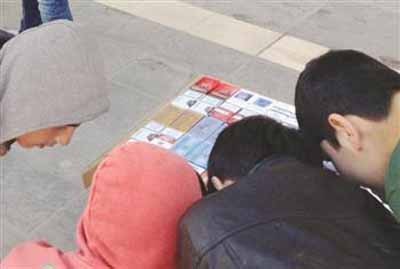