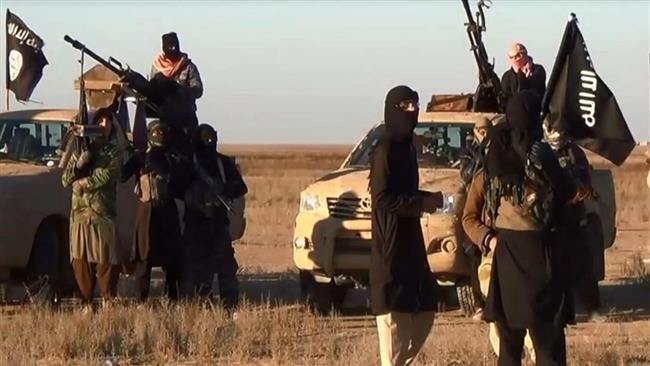 A new intelligence report shows more than 3,000 people in Turkey are connected to the ISIL Takfiri terrorist group.

The report, which appeared in Hurriyet newspaper on Saturday, said the ISIL elements in Turkey pose a serious threat to Turkey’s security.

It called on the Turkish government to make more efforts to identify the terrorist operatives.

Western governments continue to accuse Turkey of negligence in dealing with foreign nationals who try to join ISIL through the Turkish soil. Ankara, however, has repeatedly announced it has arrested people trying to infiltrate Iraq and Syria.

Turkish Foreign Minister Mevlut Cavusoglu announced last Thursday that around 700 Turkish nationals have joined ISIL, adding that the government has refused entry to more than 7,000 people who tried to land Turkey and join the terrorist group in Iraq and Syria.

The ISIL militants, with members from various nationalities, currently control swathes of territory across Syria and Iraq. Western governments are deeply concerned about the security threats that may arise after their nationals return from fight in those countries. 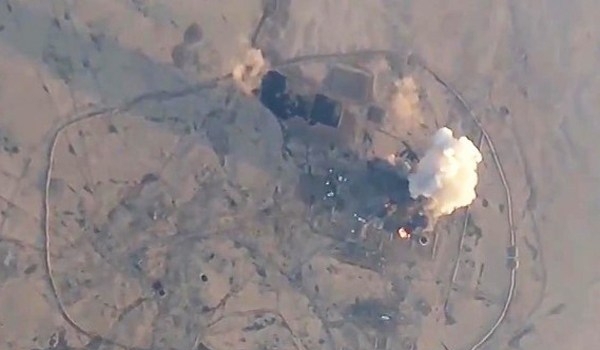 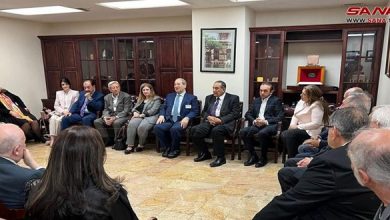 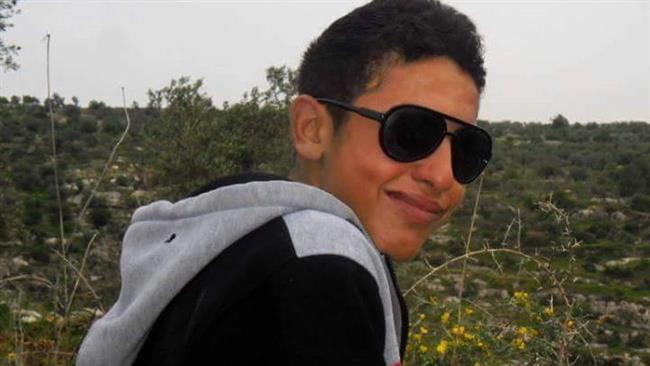 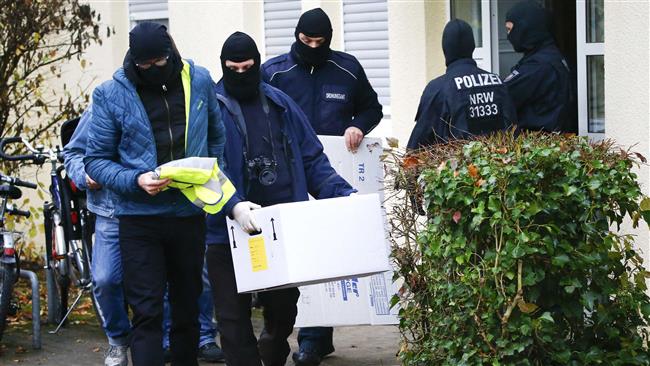