According to Trinity News, the move comes following a petition launched by the Trinity Boycott, Divestment and Sanctions campaign (BDS), which had reached 446 signatures as of Tuesday, alongside Trinity College, Dublin Students’ Union (TCDSU) last year.

The petition called for Trinity to “divest from the war industry.”

In a press release, Trinity BDS said, “Trinity has €2.5 million invested in arms and weapons companies across the world, as revealed by a Freedom of Information request made by the chairperson of Students4Change László Molnárfi last year.”

“This includes companies which manufacture arms or security technologies used by … Israel to carry out ethnic cleansing and implement apartheid against the Palestinian people, such as Lockheed Martin, Raytheon Technologies and BAE Systems,” the release continued.

One of these companies, Lockheed Martin, plays a significant role in the military affairs of the Israeli apartheid regime, producing F-35 fighter jets and other weapons which have been used in the indiscriminate killing of Palestinians by the Israeli occupation.

“The signatories of this petition call on Trinity College Dublin to take a principled stance against apartheid, colonialism, and military occupation in historic Palestine by endorsing the principles of the Boycott, Divestment, and Sanctions movement”, the petition reads.

In 2018, Trinity students voted in a referendum for TCDSU to support the BDS campaign.

In September, Trinity BDS joined a protest outside Leinster House calling for an investigation into apartheid in Israel.

The BDS movement calls for people and groups across the world to cut economic, cultural and academic ties to Tel Aviv and help promote the Palestinian cause. 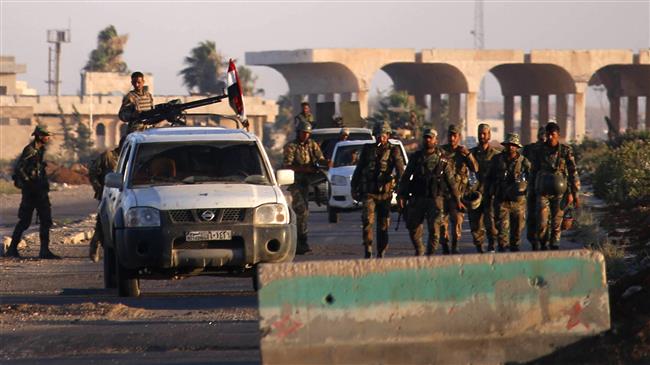 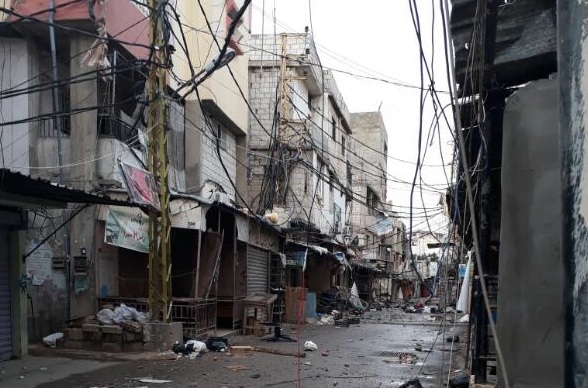 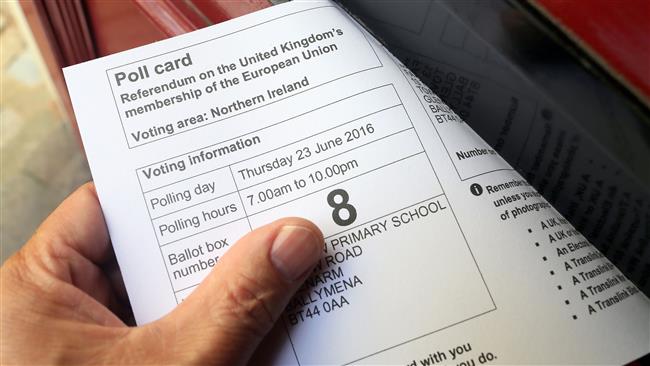 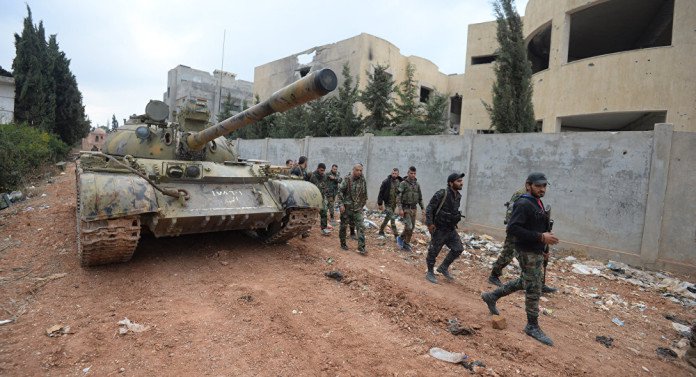