The number of Iraqi civilians killed in acts of violence since the beginning of the year has significantly dropped, largely due to defeat of the ISIL terrorist group, United Nations and a monitor have said.

Reports released this week by the United Nations Assistance Mission for Iraq (UNAMI) and the Iraq Body Count database there was an 80 percent drop in civilian deaths in the first five months of 2018 compared to the same period last year.

UNAMI said 477 Iraqis were killed in acts of violence since the beginning of the year compared to 2,014 in the first five months of 2017, a drop of 76.3 percent. 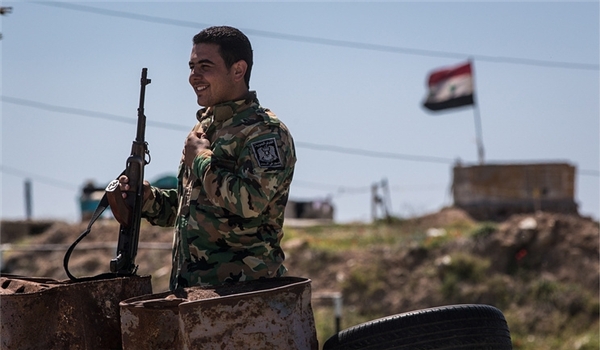 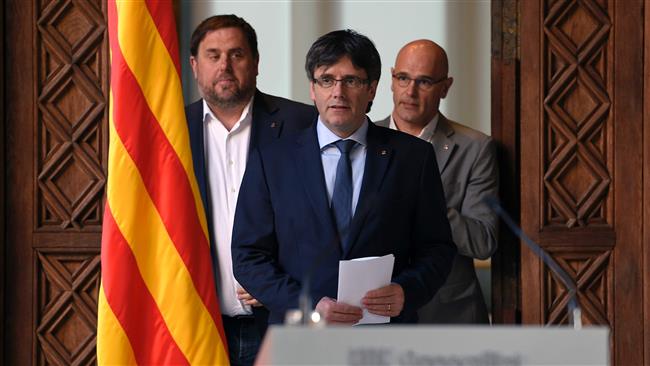 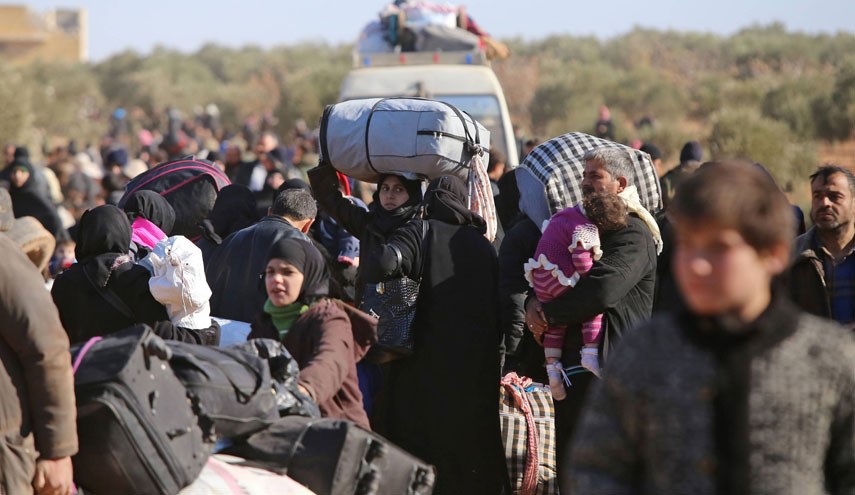 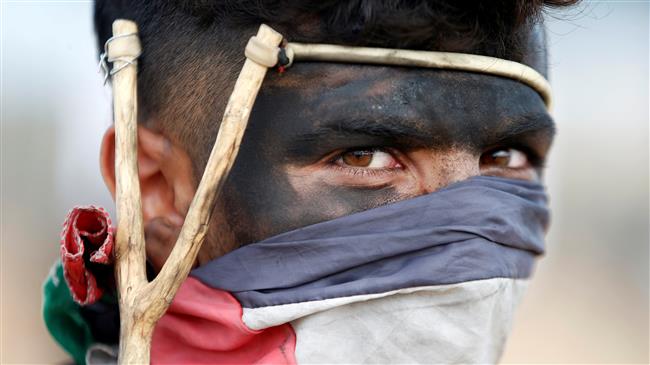