Iraqi forces have retaken key areas in and around the western city of Ramadi from ISIL Takfiri terrorists as Iraq’s army and volunteer forces continue their advances on the Takfiri group.

Iraqi Police Major Omar al-Alawni said on Tuesday that Iraqi soldiers regained control of Ramadi’s Pediatric and Maternity Hospital and the neighborhood around it late Monday after heavy clashes with the Takfiri militants.

The hospital is reportedly located near a complex housing government offices.

Police Colonel Mahdi Abbas also confirmed the development, saying the Iraqi troops made progress on Tuesday to regain control of the village of Soufiya in the area.

Meanwhile, the United Nations refugee agency said over the past two weeks in excess of 114,000 people have fled the clashes in Ramadi, in the western Iraq province of al-Anbar.

The Office of the United Nations High Commissioner for Refugees (UNHCR) said it was “concerned about the difficulties facing thousands of Iraqi civilians” fleeing the crisis in Ramadi.

Terrorists with the Takfiri ISIL group have reportedly executed at least 6,000 people in the sprawling province of al-Anbar since late 2013.

Media reports quoted official sources in Anbar as saying that the executions have taken place mainly in the city of Fallujah as well as the provincial capital, Ramadi, which are still under control of the ISIL terrorists.

The Iraqi Army backed by volunteer forces has launched an operation to stop ISIL from advancing further into Ramadi. 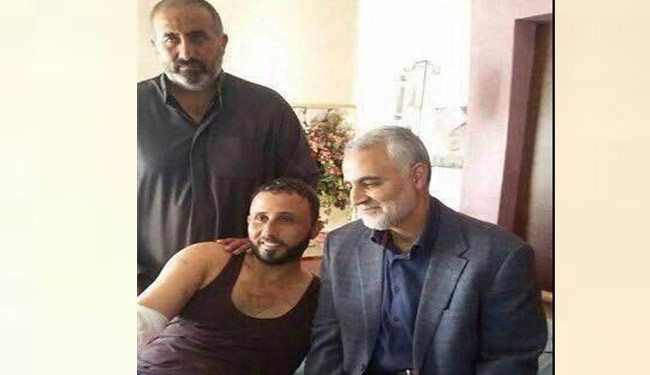 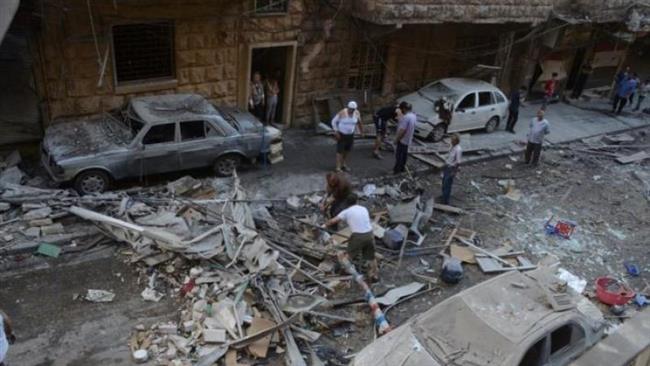 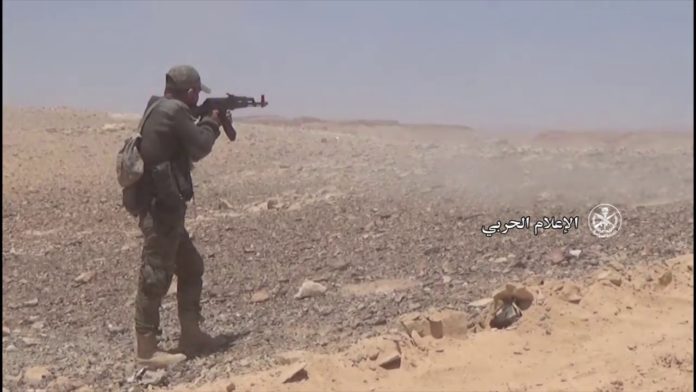 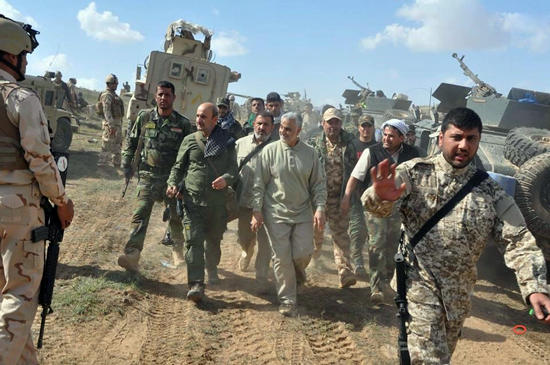