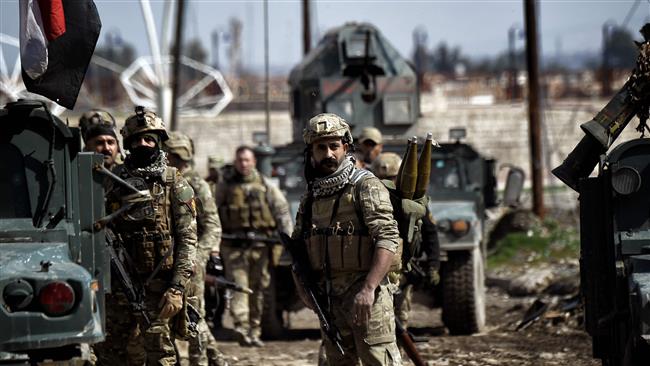 Iraqi special forces have reportedly reclaimed the government’s headquarters in the northern city of Mosul, the last urban area controlled by Daesh in Iraq.

The building was retaken in the city’s Dawasah District on Tuesday by a rapid reaction unit serving the country’s Interior Ministry, Lieutenant Colonel Abdel Amir al-Mohammadawi, a spokesman for the forces, told Reuters. “They killed tens from Daesh,” he said.

Iraqi Federal Police stormed Dawasah, which also hosts other government buildings, on Sunday. The forces released a report on Tuesday, saying that 135 Takfiris had been killed and 24 of their bomb-laden vehicles destroyed during the operation over the past two days.

Mosul fell to Daesh terrorists in June 2014, when they had just begun a large-scale offensive in Iraqi territory. The terrorist blitz back then sent Iraqi military forces fleeing from some of their bases on the path of the terrorists, leaving military vehicles and hardware — mainly American-made — in place, which the terrorists later comfortably picked up.

But government forces have since then reorganized and managed to take back much of the territory from Daesh terrorists.

The Tuesday recapture of the seat of the government in Mosul, the capital of the northwestern Nineveh Province, has placed Iraqi troops in a yet better position to seize back Mosul’s Old City. Most recently, the forces took control of the city’s al-Hurriya Bridge, which leads to Daesh concentration points from the south.

Also on Tuesday, Iraqi servicemen restored government control over the Mosul Museum, the country’s second-largest after the National Museum of Iraq in Baghdad. The terrorists had previously used to notoriously film themselves pulverizing the museum’s artifacts.

Powered up by allied popular fighters, the Iraqi army launched the battle to liberate Mosul in mid-October 2016, and managed to claw back its eastern half some 100 days later in January.

Late last month, Iraqi forces began engaging the terrorists in the western side of Mosul.

Daesh terrorists have placed themselves among the civilians in Mosul, making it harder for the security forces to advance. The terrorists have also been preventingRESIDENTS

from leaving the city.

On Sunday, Daesh engaged Iraqi troops in the heaviest clashes since the onset of the operation to cleanse western Mosul.

Major General Haider al-Maturi of the Federal Police Commandos Division told The Associated Press that the terrorists had sent at least six explosives-laden cars toward the troops, which were all destroyed before reaching them.

Iraq’s al-Sumariah network, meanwhile, has said that Daesh’s purported appointee leader in Mosul has ordered the terrorists to withdraw from the city to Raqqah, which Daesh has proclaimed as its so-called headquarters in neighboring Syria. 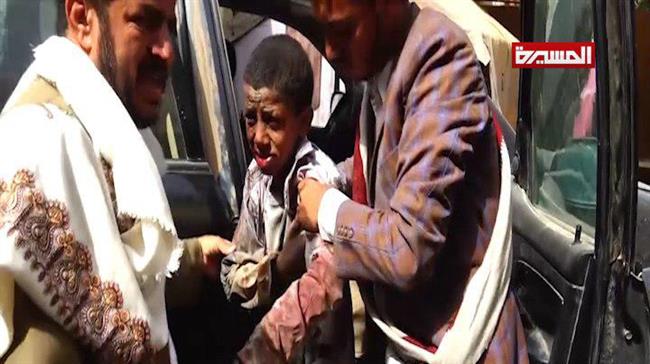 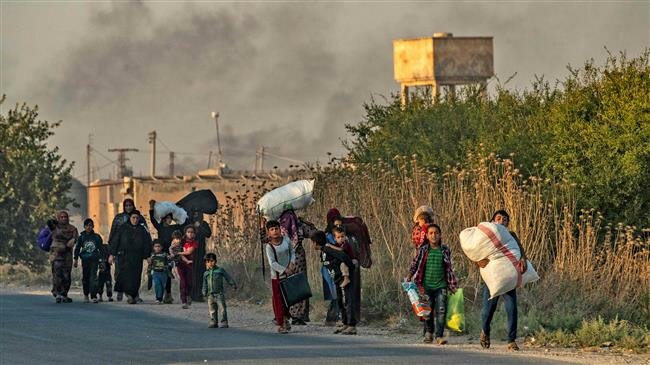 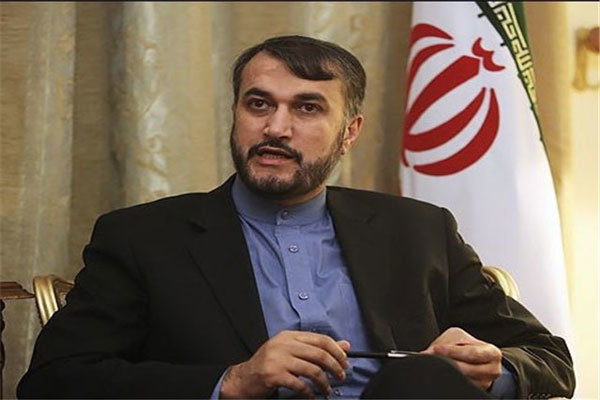