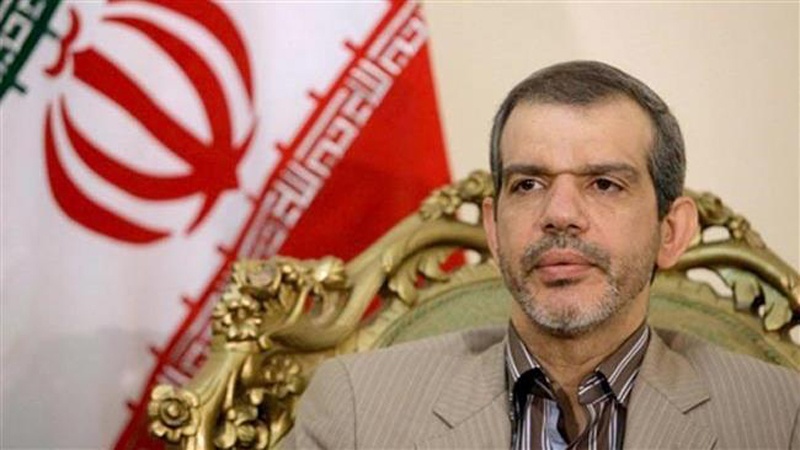 Iraq is set to expel the remaining members of the terrorist anti-Iran Mujahedin-e Khalq Organization (MKO) from its soil in the near future, a senior Iranian diplomat says.

Iran’s Ambassador to Baghdad Hassan Danaeifar said on Thursday that the Iraqi government with the cooperation of the United Nations has so far expelled 65 percent of the MKO terrorists and the rest will be deported in 45 days.

“The Iraqi government has long sought to expel the MKO members, but this process has been delayed due to pressure from the US and some of its allies,” Danaeifar said.

The MKO terrorists “have the blood of not only Iranians but Iraqi people on their hands,” said the Iranian diplomat, adding that the terrorist outfit was “complicit” in the crimes committed by the regime of former Iraqi dictator Saddam Hussein during the eight-year war against Iran in the 1980s.

The MKO has carried out numerous terrorist attacks against Iranian civilians and government officials over the past three decades. Out of the nearly 17,000 Iranians killed in terrorist assaults since the victory of Iran’s 1979 Islamic Revolution, about 12,000 have fallen victim to MKO’s acts of terror.

There is a deep-seated resentment toward the group in Iraq because of its criminal past. The MKO widely supported Saddam in his brutal crackdown on opponents.

The last group of the MKO terrorists was evicted by the Iraqi government in September 2013 and relocated to Camp Hurriyet to await potential transfer to third countries. 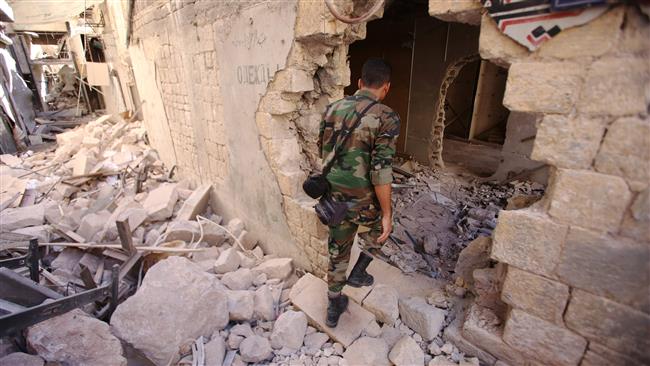 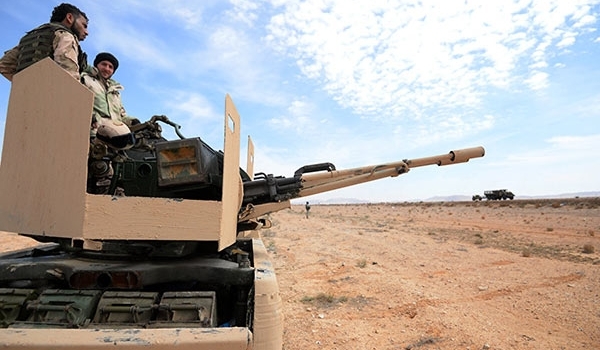 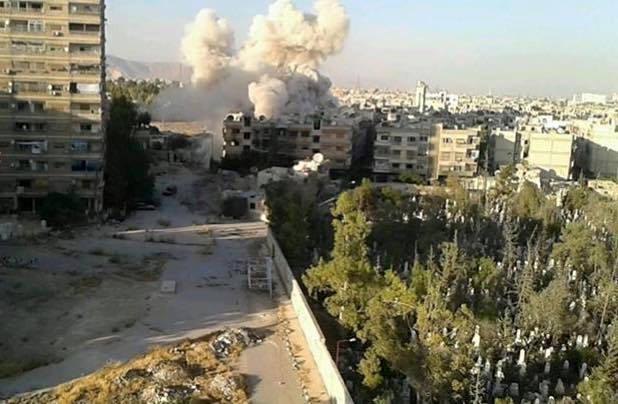