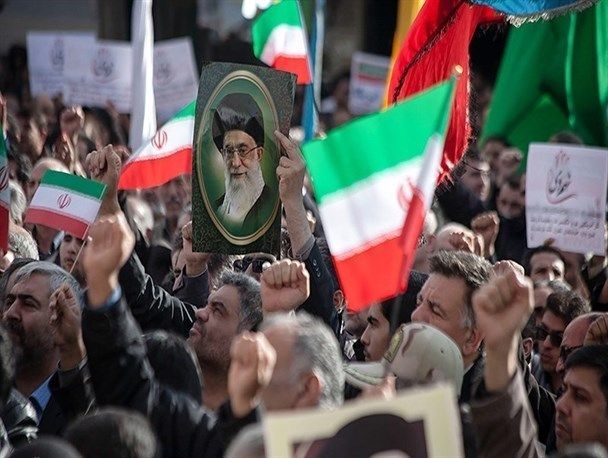 They also chanted “Death to America”, “Death to Israel” and “We fight, we die, but we do not accept any compromise”, to voice their denunciation of Trump’s decision to leave the Joint Comprehensive Plan of Action (JCPOA).

The protesters, mostly participants at weekly Friday Prayers, issued a statement in which they reiterated their loyalty to the Islamic Republic and its anti-imperialist ideals.

“The imbecile Trump’s pretexts and insane move following a psychological war and breach of contract and unilateral pullout from the JCPOA and his idiotic remarks against the powerful Iran revealed again the imperialistic nature of the criminal American leaders,” they said.

The US president announces his decision with regard to Iran’s nuclear deal.

Only hours after Trump made the announcement on Tuesday, Iranian students and lawmakers took to the iconic Azadi Square in the capital Tehran, setting fire to US flags and shouting anti-US slogans.

Iranian lawmakers also set the Stars and Stripes ablaze inside the parliament and burnt symbolic copies of the nuclear agreement. 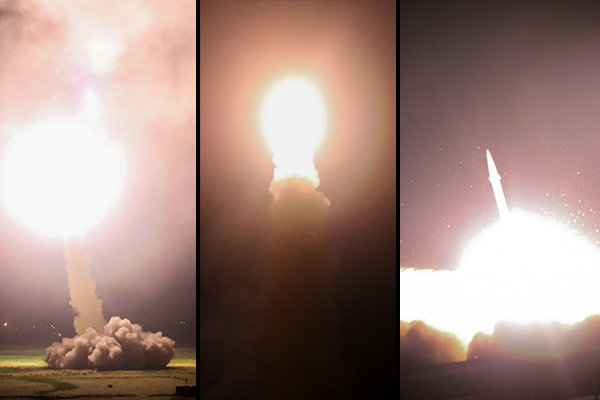 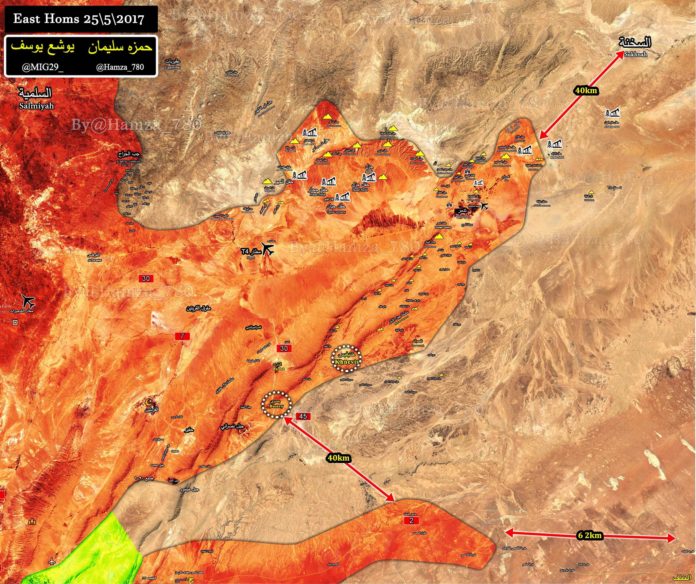 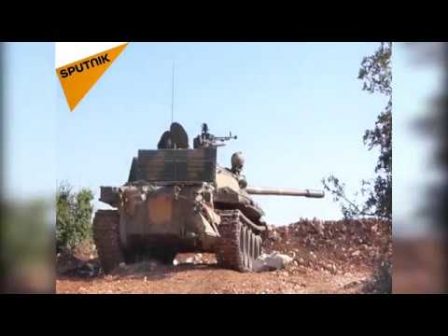