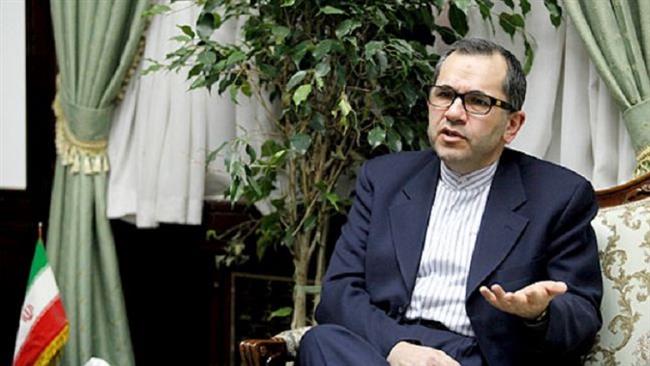 A senior Iranian official says the country’s landmark nuclear agreement with the P5+1 group of countries is non-negotiable and Tehran will never allow any new nuclear case to be opened against it.

Iran’s Deputy Foreign Minister for European and American Affairs Majid Takht-e Ravanchi made the remarks on Friday, adding that it was “not only Iran’s stance but also that of all the P5+1 member states.”

The nuclear deal, known as the Joint Comprehensive Plan of Action (JCPOA), was clinched between Iran and the P5+1 group – the US, Britain, France, China, Russia and Germany – in July 2015. As per the accord, which came into force in January 2016, the six world powers committed to lifting nuclear-relation sanctions against Iran and the Islamic Republic agreed to limit its nuclear work in certain areas.

Takht-e Ravanchi’s comments were made after recent provocative remarks by US President-elect Donald Trump’s nominee for secretary of state, Rex Tillerson, who had said he would call for a “full review” of the JCPOA.

The Iranian diplomat further said that at a recent session of the JCPOA oversight committee, known as the Joint Commission, all participants stressed that no country would be allowed to affect the deal’s implementation.

The need for all relevant parties to fully honor their obligations under the nuclear accord was stressed in the joint statement released following the meeting, Takht-e Ravanchi added.

The main agenda of the meeting was to discuss Washington’s controversial extension of its so-called Iran Sanctions Act (ISA) for yet another 10 years, which Tehran views as a violation of the JCPOA. The law, which authorizes the US president to re-impose bans against Iran, was first adopted in 1996 to punish investments in the Islamic Republic over its nuclear program and its support for anti-Israeli resistance groups.

The Iranian Foreign Ministry official went on to say that the US delegation also pledged that the sanctions law would have no “executive effect” on the JCPOA implementation. 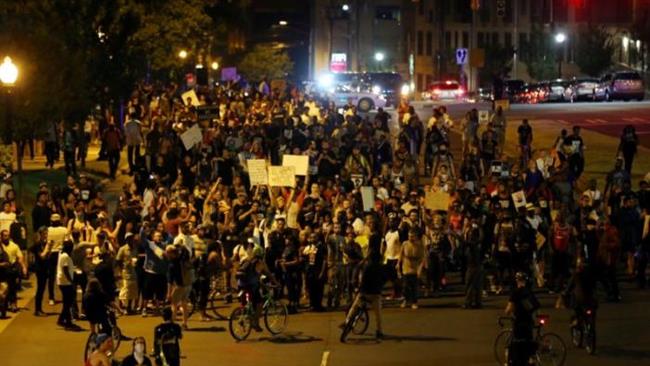 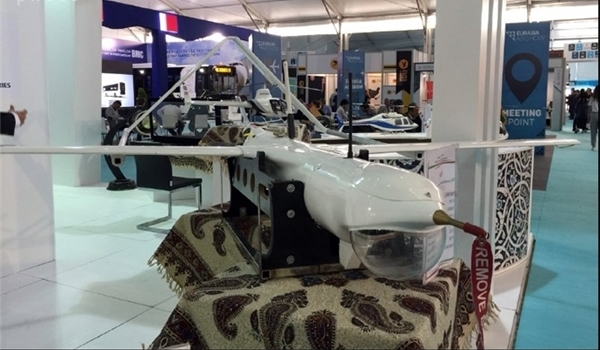