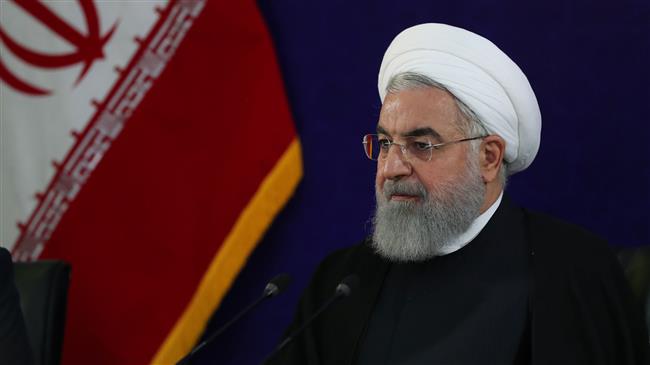 President Hassan Rouhani says Iran seeks “constructive” and “win-win” relations with the world, but will continue down the path of development at home regardless of any sanctions against the country.

Addressing senior oil officials on Tuesday, Rouhani said his administration has from the start sought “proper, constructive, effective and win-win interaction with the world.”

“Of course, there may be exceptional and special circumstances in the area too, which we will surely leave behind in the shortest time,” he added.

He was apparently referring to the prospect of Washington’s reinstating of nuclear sanctions against Iran as US President Donald Trump prepares to announce within hours whether his country would stay in the nuclear deal that necessitates the removal of the bans.

The 2015 agreement was signed between Iran and the five permanent members of the United Nations Security Council — the US, the UK, France, Russia, and China — plus Germany. It removed the sanctions in exchange for Tehran’s limiting its nuclear energy program in certain aspects.

Trump has been threatening to pull out of the accord since his inauguration last January, including by warning he would “tear up” the deal.

Iran will fiercely resist US bid to limit its role: Rouhani
President Hassan Rouhani says Tehran would fiercely resist Washington’s attempts to undermine its role in the Middle East .

“Whether we are subjected to sanctions or not, we should move in such a direction that helps us stand on our own feet. This is a necessity,” Rouhani added.

Other signatories to the deal, as well as the UN and the European Union, which moderated the talks in the lead-up to the agreement, have warned Washington against trying to sabotage it. They call it a pillar of regional and international peace and stability, and a multilateral pact, which cannot be simply terminated by a single party.

The Iranian chief executive also said the country will be celebrating the 40th anniversary of the victory of its 1979 Islamic Revolution this year in “a more resplendent” manner.

“Apparently, it is difficult for some to bear the fact that the Iranian nation will celebrate the 40th anniversary of the victory of its Revolution this year,” he noted.

“By God’s grace, the people of Iran will continue down the path of independence, liberty, adherence to Islam and the Republic government system, and democracy for the years and centuries to come. This is the path that the people have chosen,” he asserted. 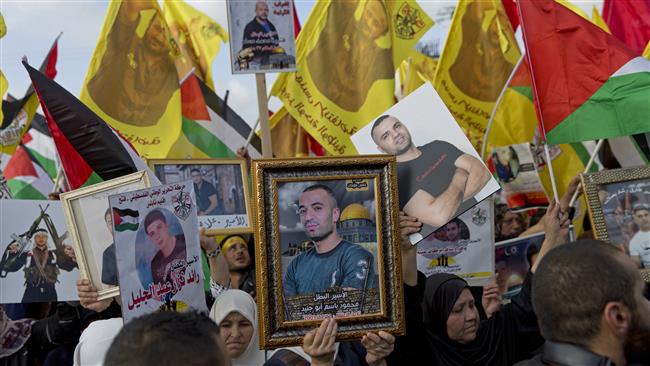 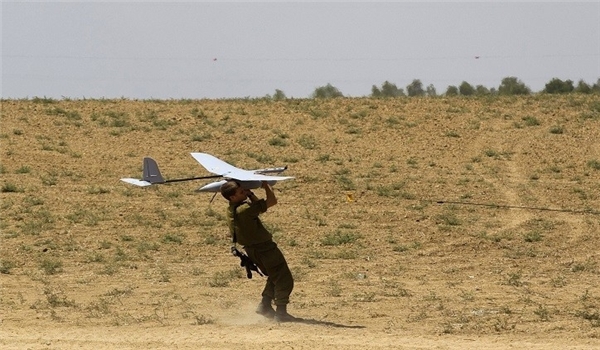 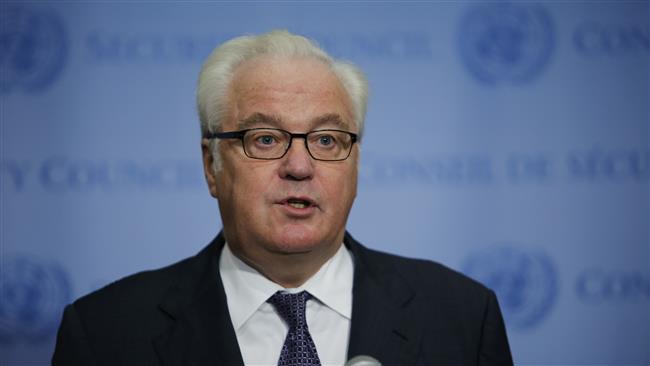