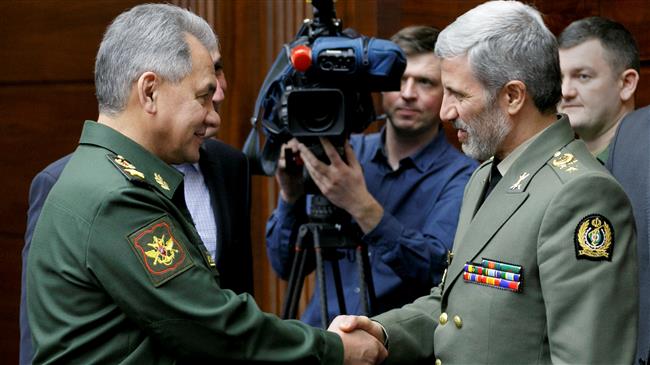 Defense Minister Brigadier General Amir Hatami says Iran is set to keep up its counter-terrorism cooperation with Russia until Syria and the entire region are fully cleansed of terrorist outfits.

Hatami made the remarks on Tuesday after a meeting with his Russian counterpart, Sergei Shoigu, in Moscow, where he is slated to take part in an international security conference.

The Iranian defense chief hailed his meeting with Shoigu, saying they had discussed bilateral defense ties as well as regional and international cooperation.

The two sides, Hatami said, exchanged views on counter-terrorism fight, the main issue on the agenda of the Moscow Conference on International Security (MCIS), which will be held on Wednesday.

“As promised to the Syrian nation and regional nations, this [counter-terrorism] cooperation will continue until the total annihilation of terrorists and the liberation of regional nations from the scourge of terrorism,” Hatami said.

He further praised the opportunity provided by the 2015 Iran nuclear agreement to expand Tehran-Moscow relations in different areas, including defense, technology and education.

The Russian defense minister, for his part, said that joint Iran-Russia efforts in Syria have led to “appreciable results.”

Hatami’s talks with Shoigu came ahead of a trilateral meeting of the presidents of Russia, Iran and Turkey in Ankara regarding the Syria crisis.

At the Damascus government’s request, Iran and Russia have been assisting Syria in its fight against terrorists. Tehran gives the Syrian army military advisory assistance, while Moscow provides air cover to its ground operations against terrorists.

Iran and Russia, along with Turkey, have also been mediating a peace process between Syria’s warring sides, which has significantly reduced violence in the Arab country. 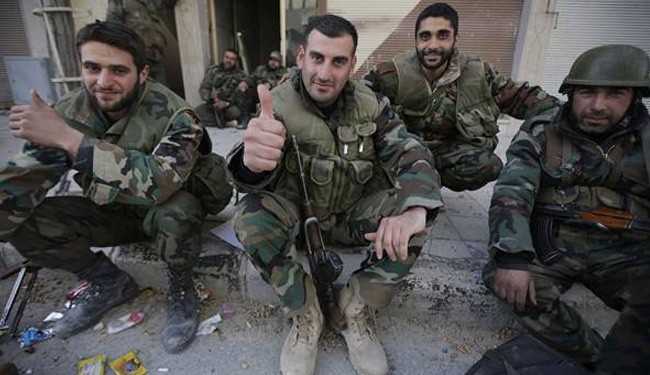 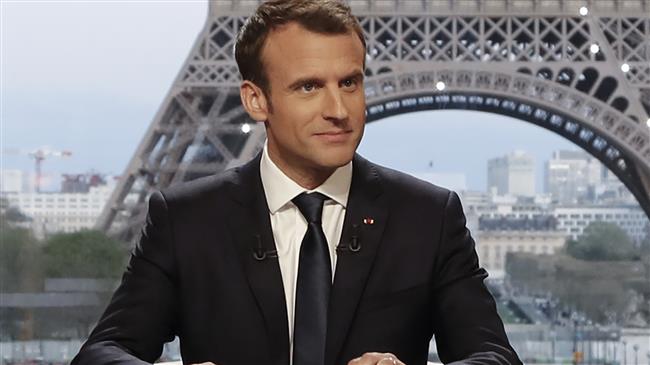 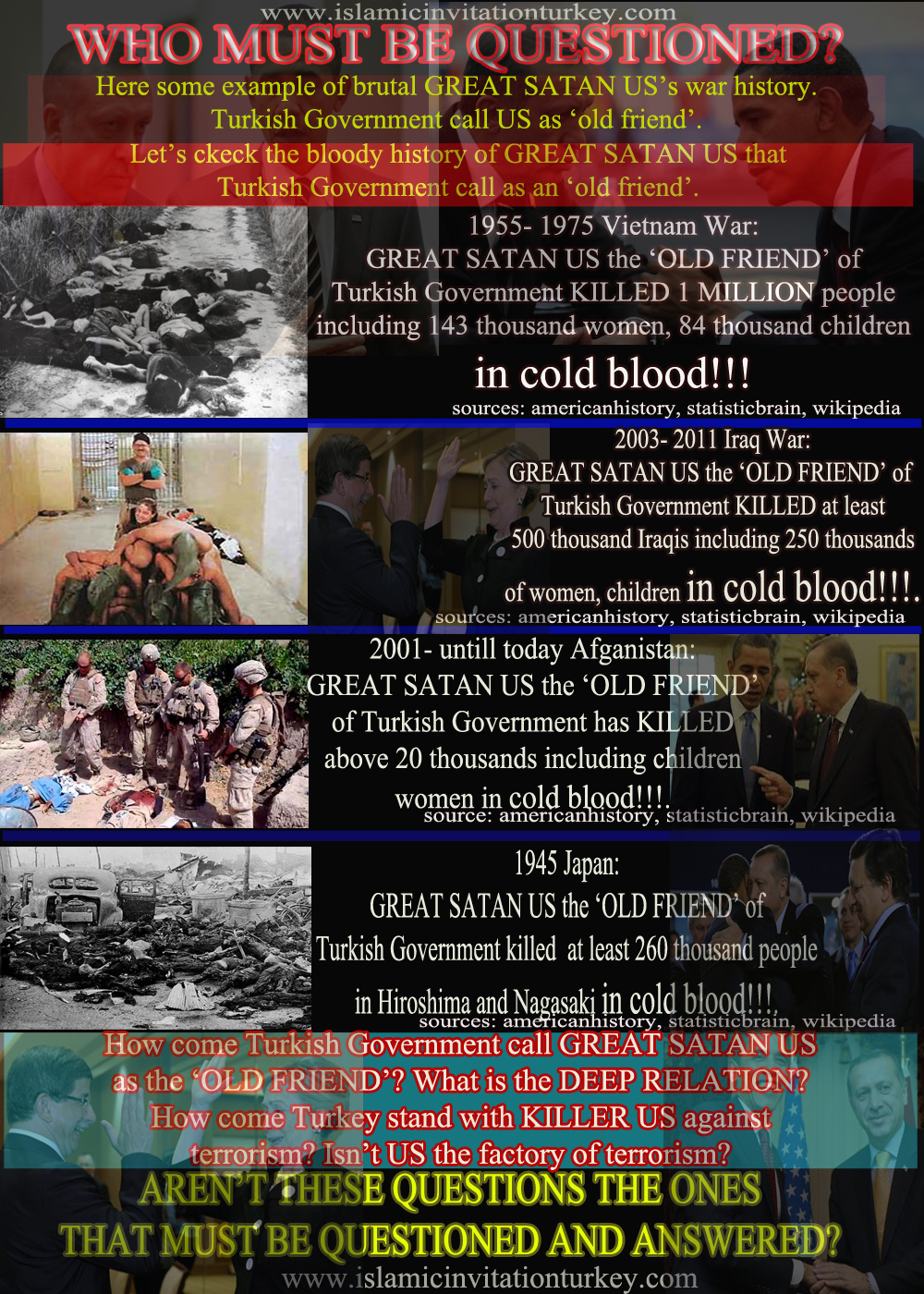