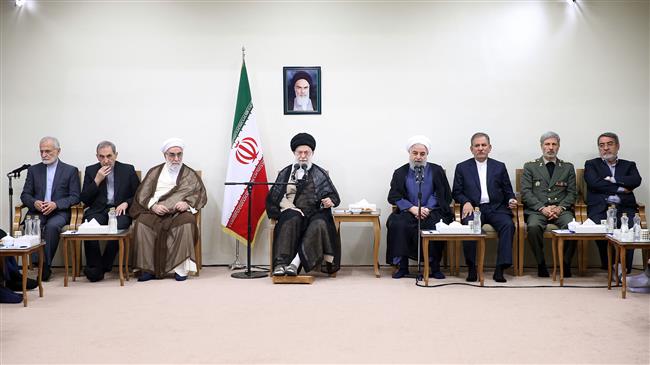 Leader of the Islamic Ummah and Oppressed Imam Ayatollah Seyyed Ali Khamenei has warned that Iran will leave the 2015 nuclear deal it signed with six world powers if it fails to serve its interests.

“The JCPOA (the nuclear deal, officially known as the Joint Comprehensive Plan of Action) is a means, not the goal, and if we come to this conclusion that it cannot serve [our] national interests, we will leave it,” the Leader in a meeting with President Hassan Rouhani and members of his cabinet in Tehran on Wednesday.

Ayatollah Khamenei also said Iran would not negotiate with the current “brazen and irreverent” US officials at any level to reach a new agreement on its nuclear program.

The Leader said the Americans want to boast that they managed to bring Iran to the negotiation table but Tehran will hold no talks with them.

Ayatollah Khamenei noted that Tehran should not pin its hope on Europe over different issues, be it the JCPOA or the economy.

“Europeans should understand from the deeds and words of Iranian government officials that their actions will prompt appropriate measures and reactions from the Islamic Republic of Iran,” he noted.

Elsewhere in his remarks, the Leader touched on the issue of economy and called on the Iranian administration to work profusely to solve the economic problems facing the nation.

“With regards to the economy, there is need for full force, large-scale and proficient work; and authorities in charge of economic affairs must work hard day and night to resolve the problems,” he said.

Ayatollah Khamenei said the enemy has been focusing its attention on Iran’s economy due to certain economic weaknesses in the country, reiterating that in dealing with economic woes officials need to concentrate on the policies of the resistance economy that is based on domestic production.

Before the Leader’s speech, Rouhani gave a report about his administration’s measures over the past five years, including in the economy.

He also criticized the US for re-imposing sanctions against Iran in contravention of all international regulations and said Washington commits to nothing.

He said that the US’s re-imposition of sanctions on Iran is not aimed at the country’s economy only, arguing Washington is seeking to dominate the country once again.

“They seek to trample on Iran’s economy once again and rule over the Iranians, but the Iranian nation will by no means submit to this and will prove this to the world through resistance,” he added.

The Leader’s remarks came a day after Rouhani appeared before parliament to answer a series of questions raised by lawmakers on his administration’s economic performance.

Iran’s President seeks to allay lawmakers’ concerns about his administration’s economic performance at the Majlis session.

The United States has ramped up pressure on Iran after President Donald Trump withdrew Washington in May from the JCPOA, reached between Iran and the P5+1 group of countries in 2015, and decided to re-impose unilateral sanctions against Tehran.

Under the deal, Iran undertook to put limits on its nuclear program in exchange for the removal of nuclear-related sanctions.

In defiance of warnings from the European Union, the JCPOA signatories and many international players, Trump signed an executive order on August 6 re-imposing a first round of sanctions on Iran, which were lifted under the nuclear deal, to levy “maximum economic pressure” on the Islamic Republic. 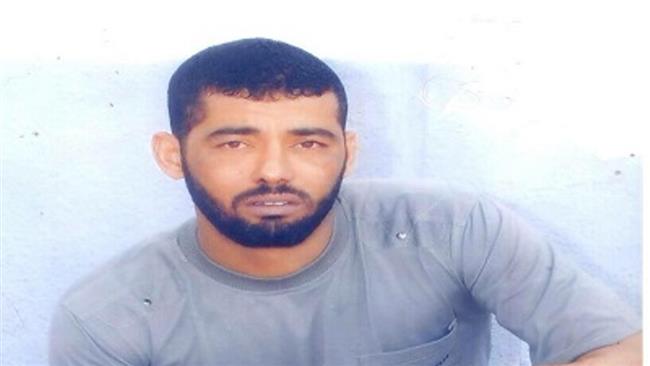 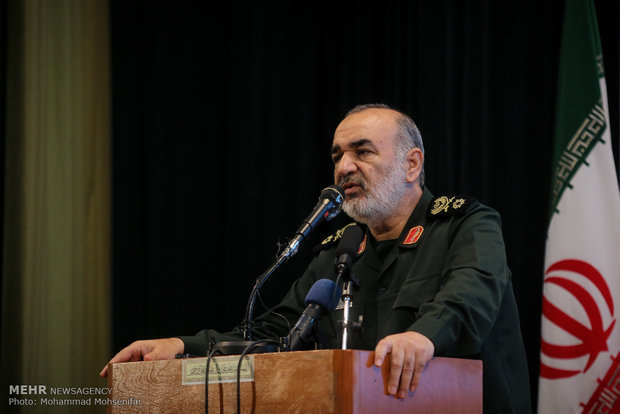 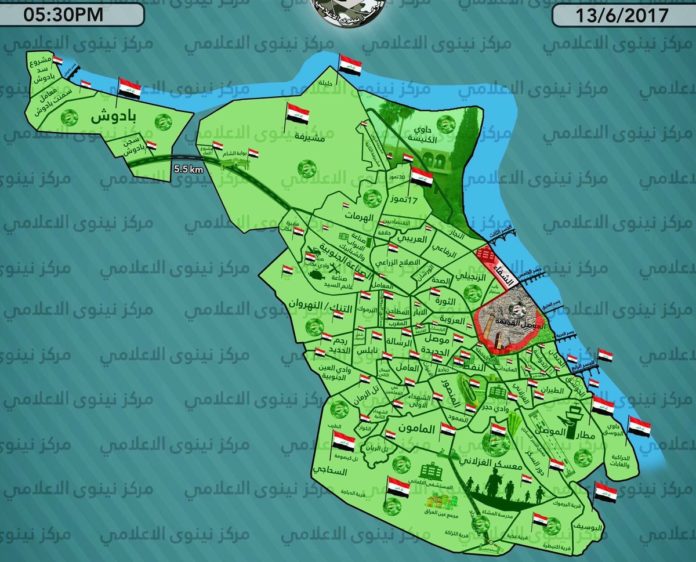