A senior Iranian official has reaffirmed the Islamic Republic’s support for Syria, saying there has been no change in Tehran’s policy vis-a-vis the Arab country.

Hossein Amir-Abdollahian, the deputy foreign minister for Arab and African affairs, told reporters on Tuesday that Iran’s backing for Syria in the fight against terrorism is not for tactical interests, stressing that Tehran-Damascus ties are of a strategic nature.

He praised Syria’s fight against terrorists, saying “[Syrian President Bashar] al-Assad plays a significant role in fighting terrorism and [strengthening] Syria’s national unity, and the Syrian army and people have delivered a firm response to terrorism.”

The Iranian official also dismissed as a “strategic mistake” any military approach to the crisis in Syria, saying such an approach violates the Syrian people’s rights.

He also said that the Syrian government pays attention to opposition groups which favor a political solution as well as inclusive national dialog aimed at ending the tension in the Arab country.

Iran, a fervent supporter of Syria, has repeatedly stressed that the Syrian president plays an undeniable role in maintaining unity among the Syrian people in their fight against terrorism.

Iranian officials have also reaffirmed the Islamic Republic’s policy to stand by the Syrian people, saying the Arab country’s security is of utmost importance for Iran and all other countries in the region.

According to the UN, over 7.2 million Syrians have been internally displaced due to the violence in the country since it started in 2011. 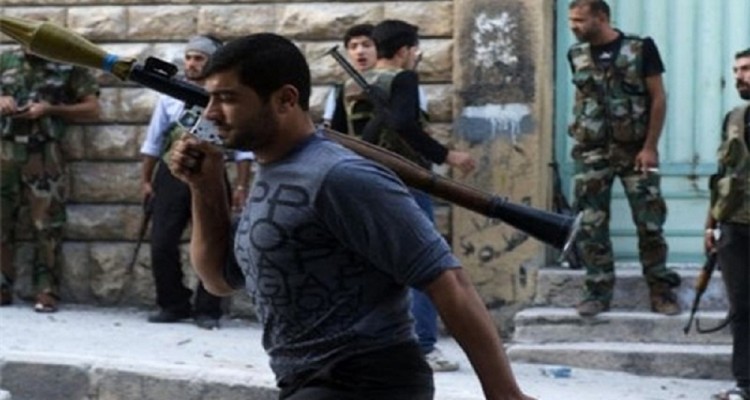 Syria: Besieged Terrorists in Homs Threaten to Surrender in 48 Hours 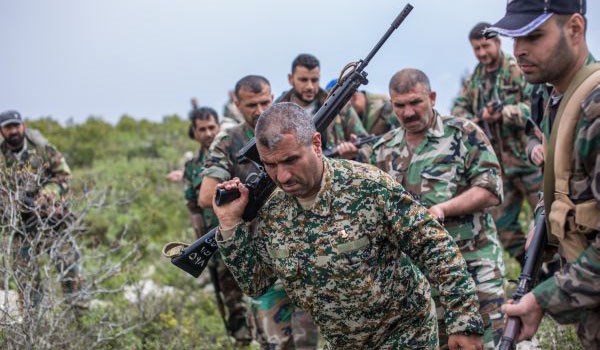