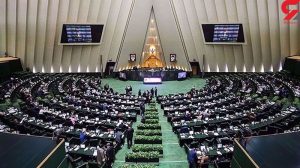 Speaking at the beginning of the Parliament’s open session on Sunday morning, Ali Nikzad stressed that the policy of the Islamic Republic of Iran has been to neither dominate nor be dominated.

The senior lawmaker’s remarks came in response to a joint statement issued by China and members of the Persian Gulf Cooperation Council (GCC) at the end of their summit in the Saudi capital of Riyadh on December 9, during which the territorial integrity of the three Iranian islands of Abu Musa, the Lesser Tunb, and the Greater Tunb was partly contested.

In their statement, the leaders affirmed their support for what they called the United Arab Emirates’ efforts to reach a solution on the issue of the three Iranian islands through bilateral negotiations in accordance with the rule of international law and international legitimacy.

“Proving the absolute sovereignty of the Islamic Republic of Iran over the three islands does not even require legal review and international treaties and United Nations’ documents,” Nikzad said in his address to the Iranian parliamentarians.

“A short museum visit and viewing of old maps is enough to prove that this is the Persian Gulf; not a word more and not a word less, and these islands absolutely belong to the Islamic Republic of Iran,” he added. 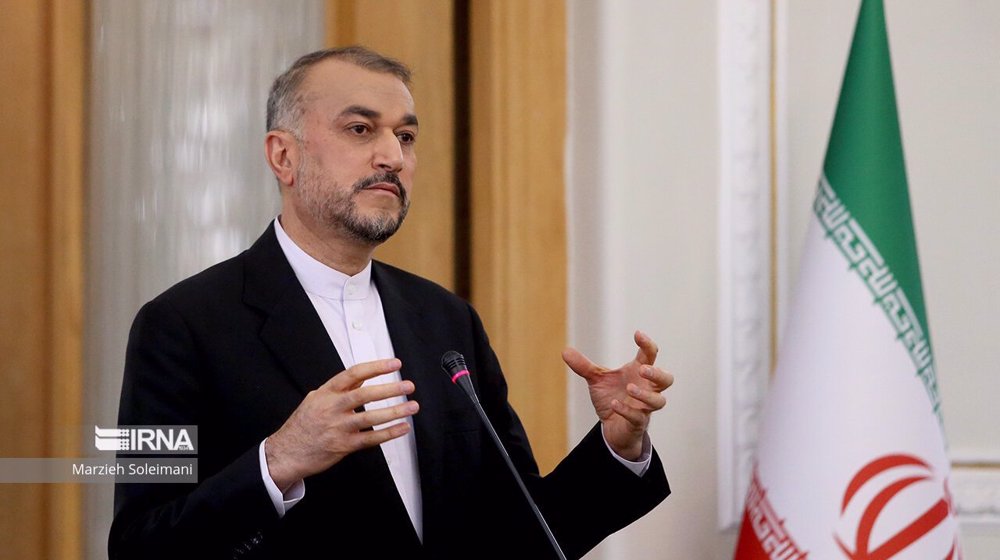 Stressing that Iran favors prosperous, secure and economically-booming neighbors, the senior lawmaker said, “But at the same time, if we see excessive ambitions, the response of the powerful and strong Iran will be regrettable, whether the ambition is to change the borders and reduce a neighbor, or to allow to the mercenary groups in the western region of the country and whether it is some gibberish about the three islands belonging to the Islamic Republic of Iran.”

“Iran does not interfere in the internal affairs of neighboring countries” Nikzad stressed, adding that “Iran will never compromise on its national integrity with any country.”

The senior lawmaker described the policy of good neighborliness as a fixed tenet in the Islamic Republic’s foreign policy and said, “Iran has always proven to be a great friend and supporter of its neighbors.”

In a post on his Twitter account on Saturday, Iranian Foreign Minister Hossein Amir-Abdollahian once again reaffirmed that the three islands in the Persian Gulf are eternal parts of the country’s territory, stressing that the Islamic Republic will never compromise on its territorial integrity.

Iranian officials have repeatedly emphasized that the three islands of Abu Musa, the Lesser Tunb, and the Greater Tunb are an integral part of the country. The strategically located islands are close to the Strait of Hormuz, the world’s most important oil chokepoint.

The islands have historically been part of Iran, proof of which can be found and corroborated by countless historical, legal, and geographical documents in Iran and other parts of the world. However, the United Arab Emirates has repeatedly laid unfounded claims to the islands.

The three islands fell under British control in 1921 but on November 30, 1971, a day after British forces left the region and just two days before the UAE was to become an official federation, Iran’s sovereignty over the islands was restored. 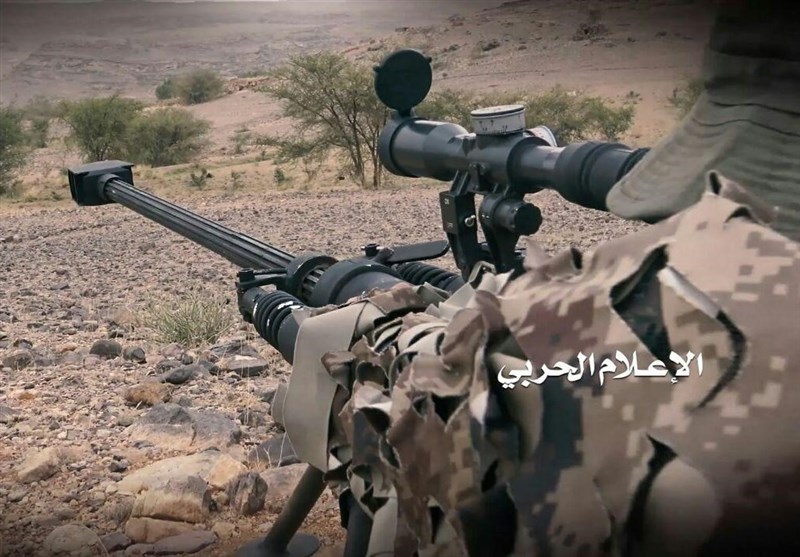 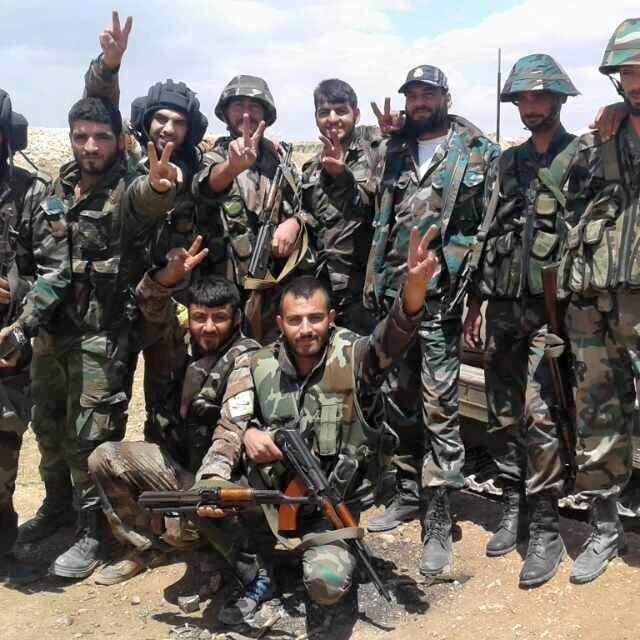 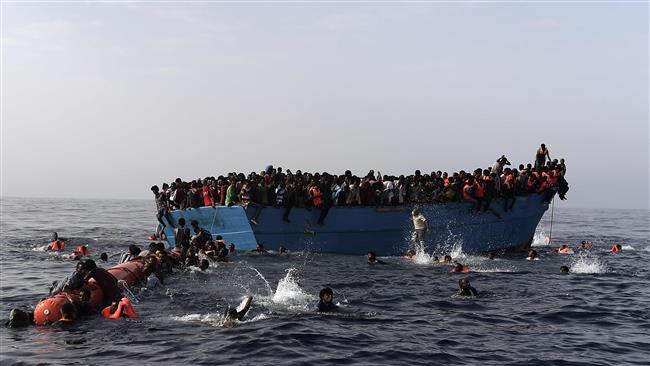 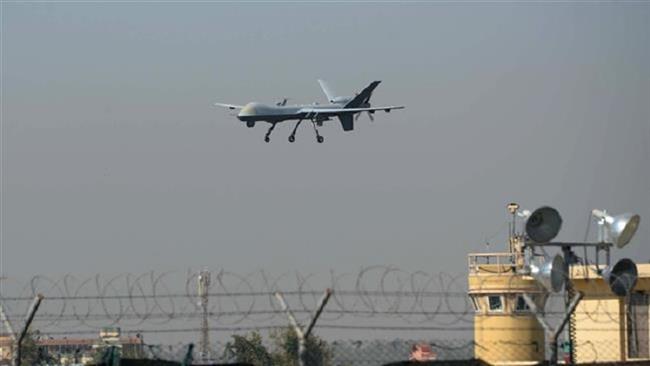