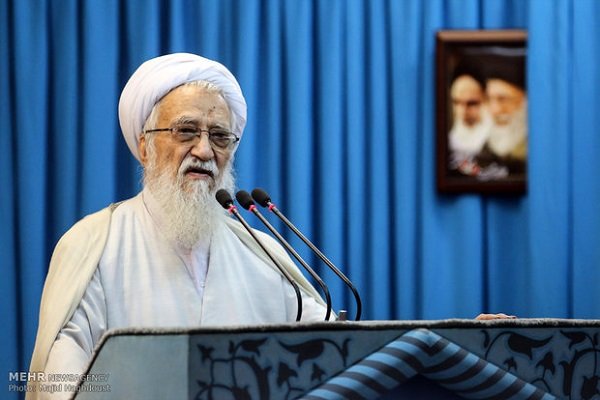 “Islam has a lot of enemies but the country is not concerned about the malicious conspiracies waged by enemies against the Islamic Republic of Iran, rather, the noble nation of Islamic Iran under its wise leadership managed to foil all plots of enemies,” he maintained.

“We declare to the world of arrogance and superpowers in the world that Iranian people have stood firmly in their position and will defend the country with all means and power,” the ayatollah reiterated.

In conclusion, he called on the noble nation of Islamic Iran to practice unity and amity among themselves in order to overcome difficulties. 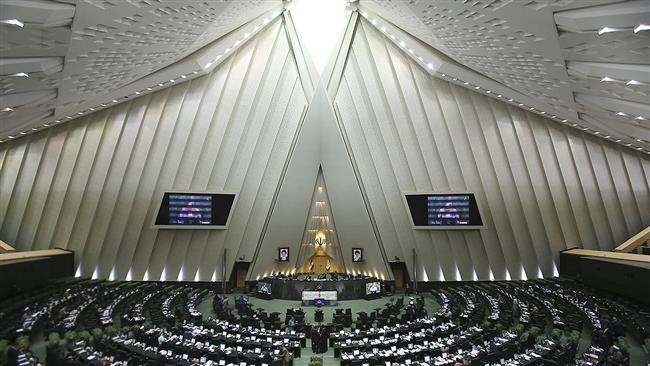 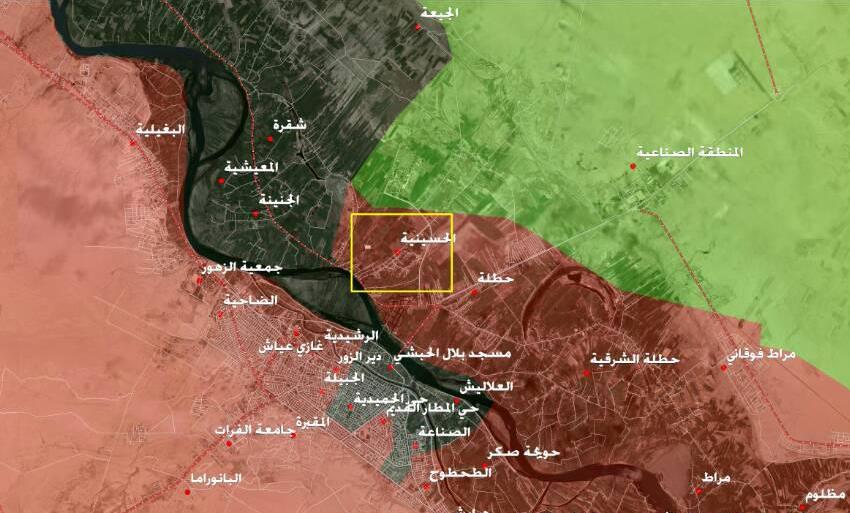 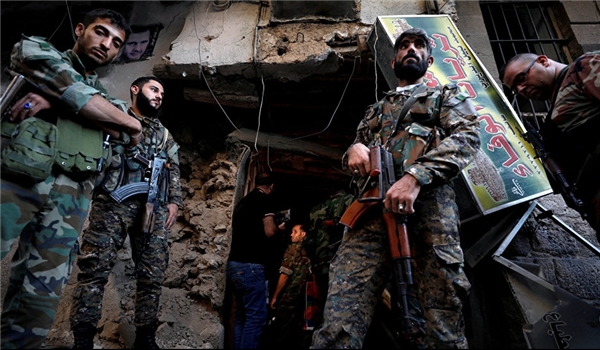 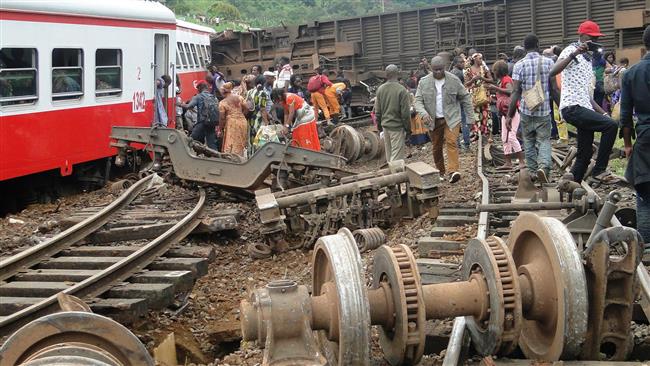