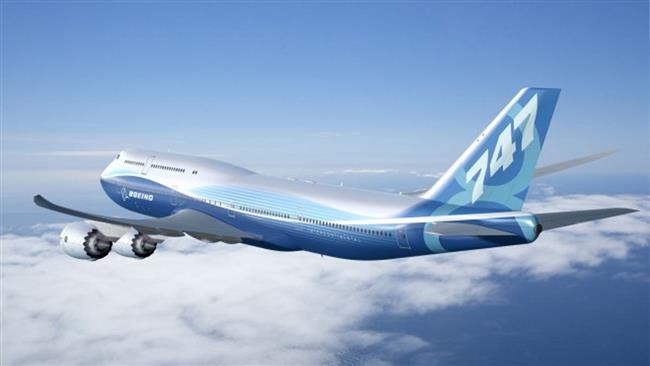 Iran’s aviation authority has announced the conclusion of an agreement with the US aerospace giant, Boeing, for the purchase of 100 passenger planes to renew the country’s ageing fleet.

Head of Iran’s Civil Aviation Organization (CAO) Ali Abedzadeh told Iran Daily that the deal, which will hand over the planes to Tehran through financing, now awaits US government approval.

“We have 250 planes in the country, 230 need to be replaced,” said Abedzadeh, adding that there could be no precise timeline for the contract without US Treasury permission.

He said the reported value of $17 billion for the contract was not final and that more details will be provided after further negotiations.

Boeing confirmed on Wednesday that it was in talks with Iranian airlines interested in buying its passenger planes, according to AFP.

The company has requested final authorization from the US Treasury for the sale of aircraft to Iran, Abedzadeh noted.

In February, the American company was granted approval from the US government to explore resuming sales to Iran after US sanctions were partially lifted in January following a deal on Tehran’s nuclear program.

In January, Iran signed a major deal worth $27 billion with aviation giant Airbus to purchase 118 planes from the company. The deal with Airbus was sealed during a state visit to Paris by Iran’s President Hassan Rouhani.

That agreement is still pending permission from the US Treasury. Airbus needs the approval of OFAC (the US Office of Foreign Assets Control) because more than 10 percent of Airbus components are of American origin.

Apart from Airbus and Boeing, Iran is also negotiating with several other global aviation giants over the purchases of planes including Bombardier and Embraer. 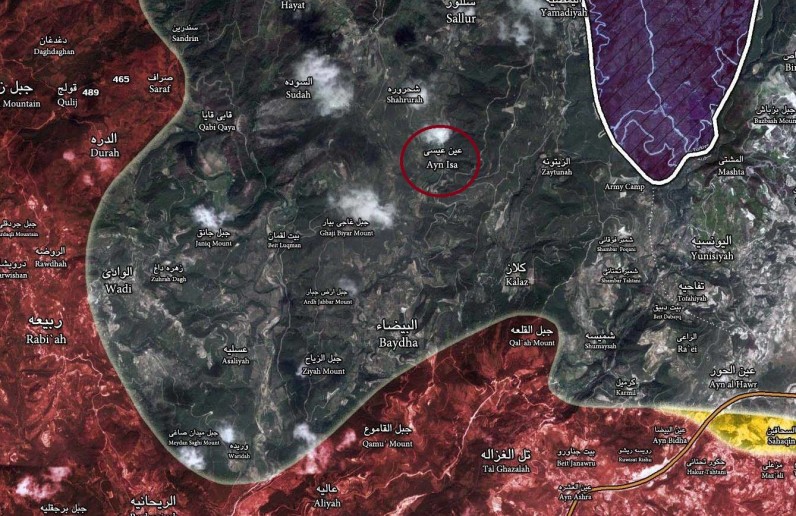 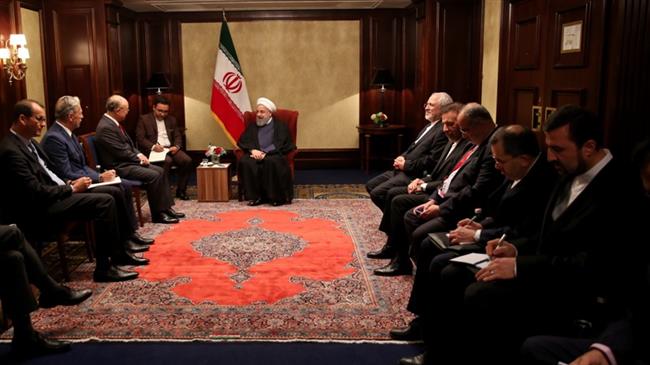 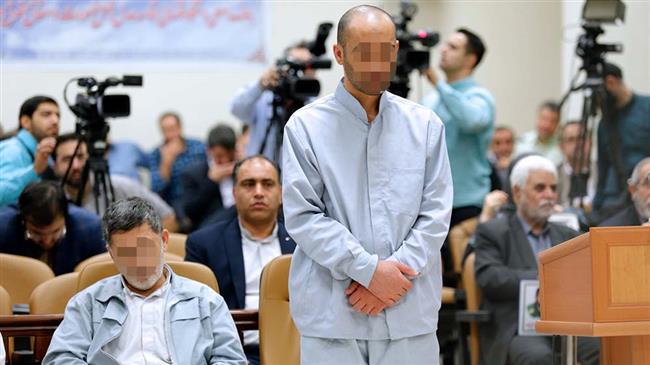 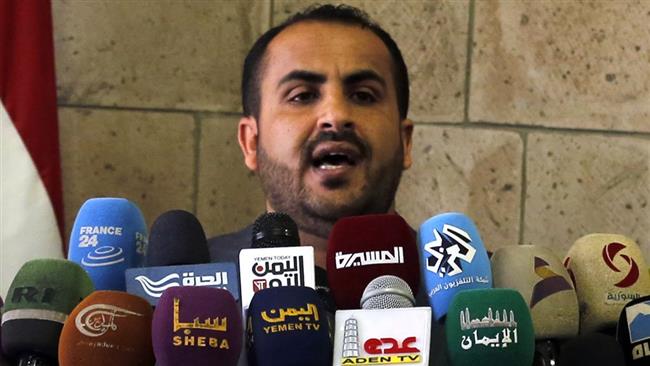