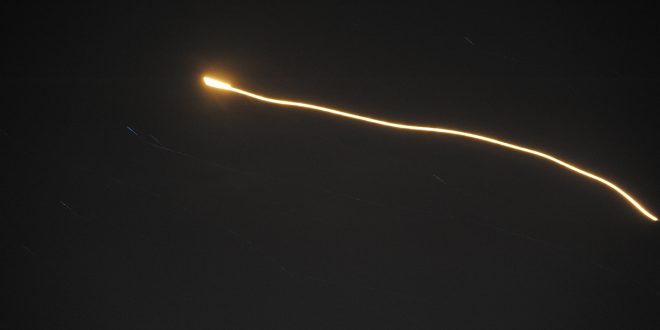 The Israeli forces informed Russia of the planned airstrikes on Syria in retaliation for an Iranian salvo, a Zionist military spokesman said.

“The Russians were informed prior to the attack through the existing mechanism,” Israel’s Jonathan Conricus told reporters at a briefing on Thursday.

In a statement it released, the Israeli occupation forces allegedly attacked tens of military targets belonging to Iran’s al-Quds militia in the Syrian territory. However, the Syrian media reported that dozens of Israeli missiles were intercepted and shot by the Syrian army defenses. 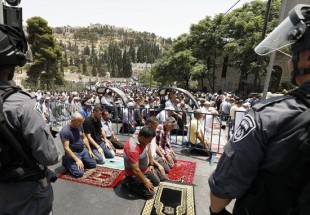 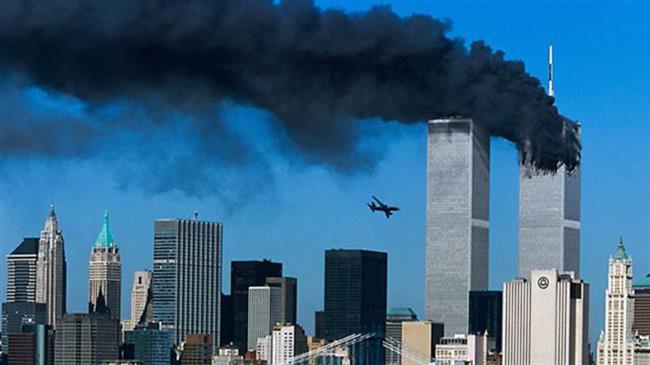 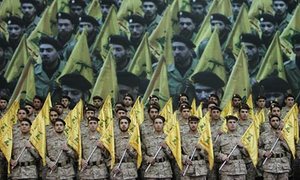 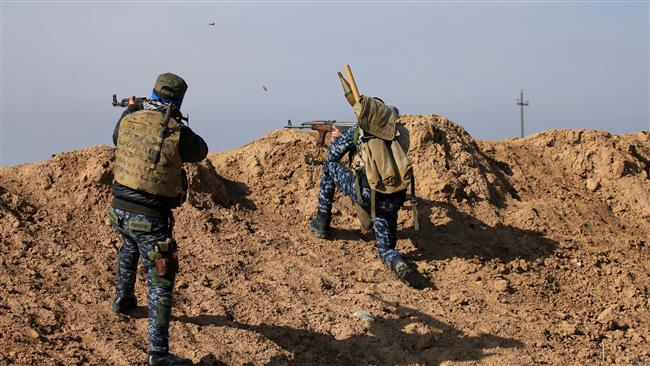