“University prevents domination, which means that if you can advance science in the country, you have created an obstacle against the domination of the enemy,” said Ayatollah Khamenei during a meeting with young talents and intellects in Tehran on Wednesday.

He added that geniuses are among the most important human assets of the country.

At various times, Ayatollah Khamenei went on, attempts have been made to close down universities or classes, due to the essential role that universities play.

He was making a reference to the recent riots across the country that reached some universities, with agitators trying to force lecturers not to attend their classes.

The riots began soon after the death of Mahsa Amini, a young woman, in hospital on September 16 after collapsing at a police station three days earlier. Ayatollah Khamenei described her death as heart-breaking earlier this month.

The Leader further said those who attempt to threaten lecturers out of attending their classes may not be the main elements behind the unrest, adding that the enemy, as the main perpetrator, has an eye on the country’s scientific progress and is doing its utmost to disrupt it.

He also said that during the era of monarchy prior to the Islamic Revolution of 1979, young talents were not provided with the opportunity to thrive.

“This did not exist during the tyrannical period, or even if it did exist, it was not among the official policies,” he said. “Many of them (intellects) had good talents and were ready to try, but they were smacked on the head.”

Elsewhere in his remarks, Ayatollah Khamenei enumerated Iranian scientists’ achievements, such as cloning an animal at Royan Institute, sending satellites into space, creating humanoid robots at University of Tehran, advancing a peaceful nuclear program, producing vaccines for diseases such as the coronavirus, and manufacturing advanced missile and drone equipment.

He recalled that when photos of Iran’s missile and drone progress were first publicized, the enemies said they were photoshopped. But now, he added, they say Iran’s drones are very dangerous and ask, “why do you sell them to this and that [country]?” 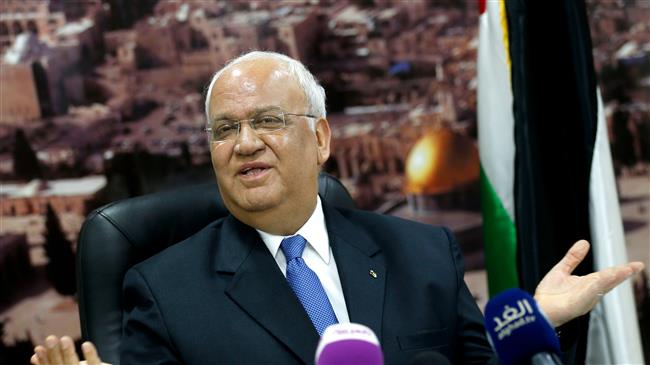 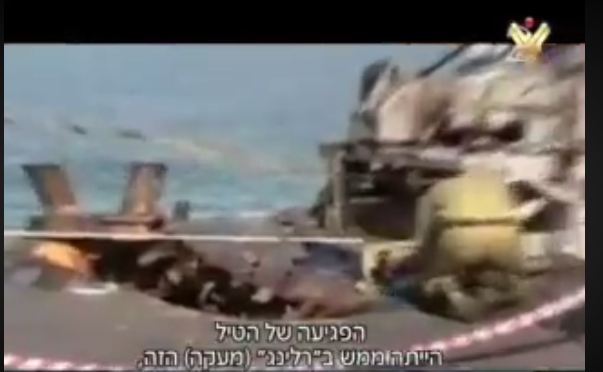 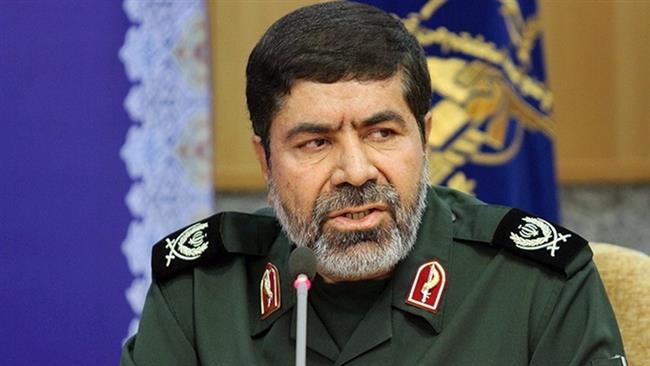 Hamas Condemns ‘israeli’ Assassination of Palestinians, Says Such Crimes Will Not Go Unpunished