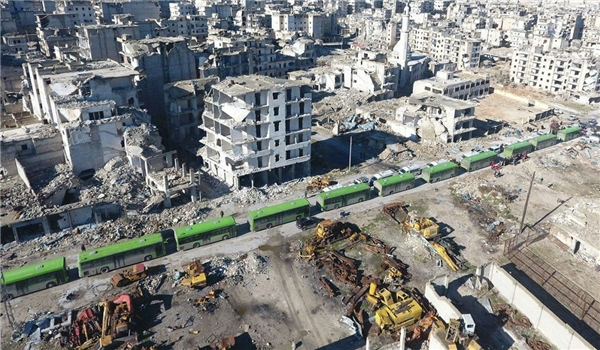 Hundreds of terrorists who have turned down the government’s peace offer will soon start evacuating al-Wa’er district in Homs province.

The first group of terrorists consisting of 450 militants and their family members will leave the region once tens of Green Buses arrive in al-Wa’er to relocate them.

Based on an agreement between the Syrian army and the terrorist groups, supervised by Russia, 1,500 to 2,000 militants will be transferred to Jerablus in the Eastern parts of Aleppo on Saturday.

The next stages of the agreement will be implemented in the next few days.

Governor General of Homs province Talal Barazi said on Tuesday that militants that have refused to lay down arms and join peace with the government will start evacuating al-Wa’er soon. 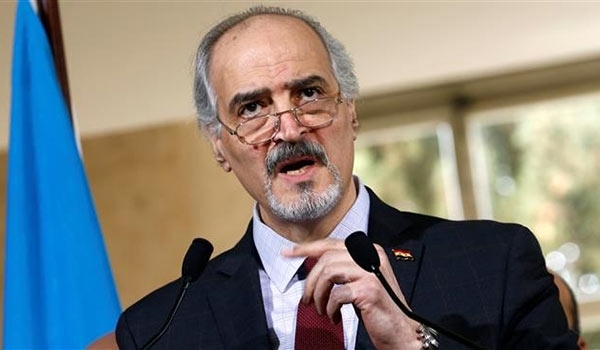 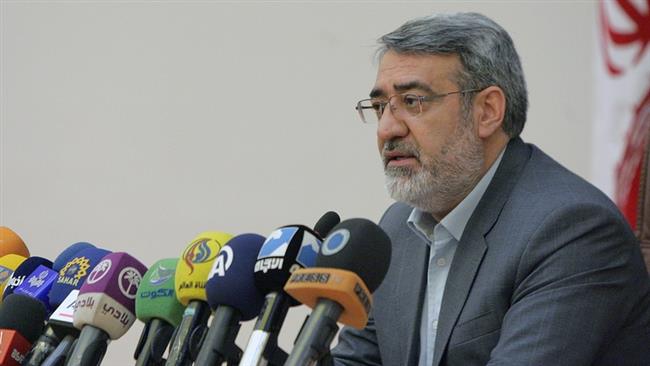 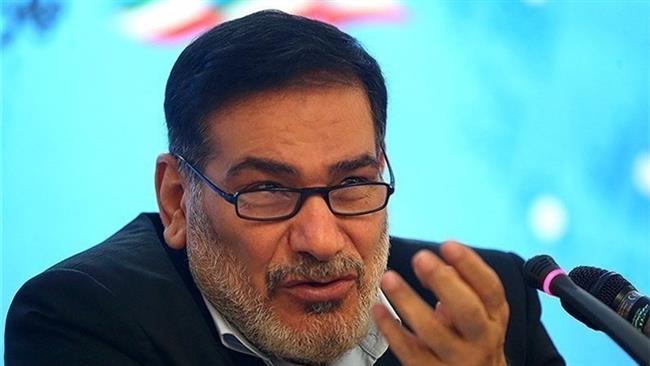