The sources added that the Syrian army’s 63rd Brigade, Hezbollah, the Syrian Social Nationalist Party (SSNP), and the National Defense Forces (NDF) stormed the positions of al-Nusra Front and Ahrar al-Sham in Southwest Madaya, and retook control over vast areas near Al-Kazbari Mosque.

According to a military source in Damascus, the Syrian Armed Forces and Lebanese Resistance retake full control over the Al-Kazbari Mosque’s surrounding building blocks, while the Syrian warplanes unleashed a fury of powerful airstrikes inside the rebel-controlled areas of Madaya.

The Syrian army and Hezbollah are advancing in the Northern, Western and Southern directions of Madaya town.

However, the Syrian Air Force did not stop there: on Sunday, the latter conducted over 80 airstrikes in Madaya and Al-Zabadani, destroying a number of Harakat Ahrar Al-Sham’s military sites and killing a multitude of militants there.

Eight members of Harakat Ahrar Al-Sham turned themselves-in to the Syrian security forces on Sunday after the short-lived ceasefire allowed for the opposing parties in Zabadani to correspond with one another, despite the two-month-long siege that pinned them both against one another in a fierce battle for control of the city.

Currently, the Syrian army and Hezbollah control 85 percent of Zabadani and nearly 25 percent of Madaya; if captured, the resistance forces would eradicate one of the biggest threats on the border of Lebanon, FNA reported.

The Syrian army also targeted positions of terrorists of al-Nusra Front in the Northeastern countryside of Daraa, leaving a large group of them dead and injured, a security source said Monday.

The source added that the Syrian troops also destroyed a number of the terrorists’ vehicles in the military operation in al-Karak al-Sharqi. Some of the vehicles were equipped with heavy machineguns.

Meanwhile, the Syrian army targeted militants’ positions to the North of Atman town in the Northern countryside of Daraa, killing a group of them.

The army also destroyed terrorists’ positions in al-Bajabja quarter in Daraa al-Balad neighborhood in the city of Daraa.

A bulldozer belonging to al-Nusra terrorists was also destroyed to the South of the old Customs building in Daraa al-Balad, FNA reported. 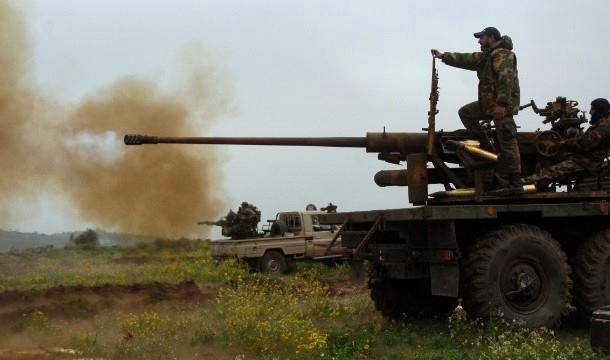 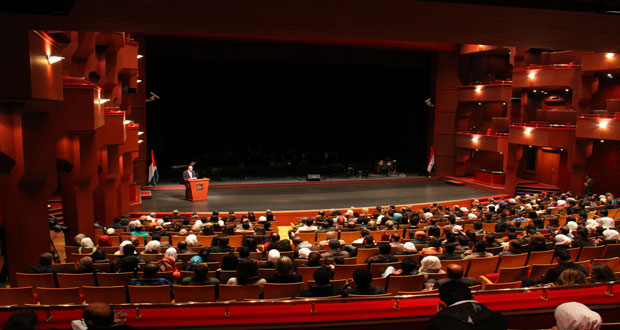 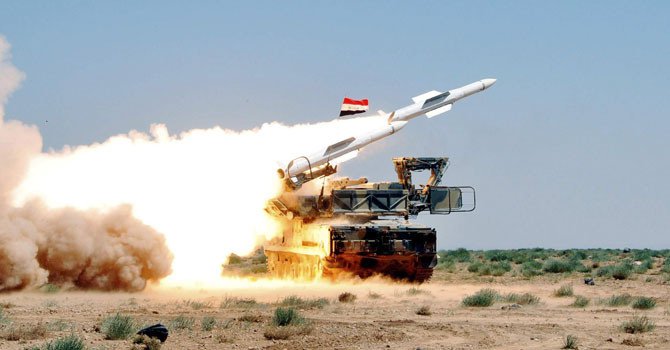 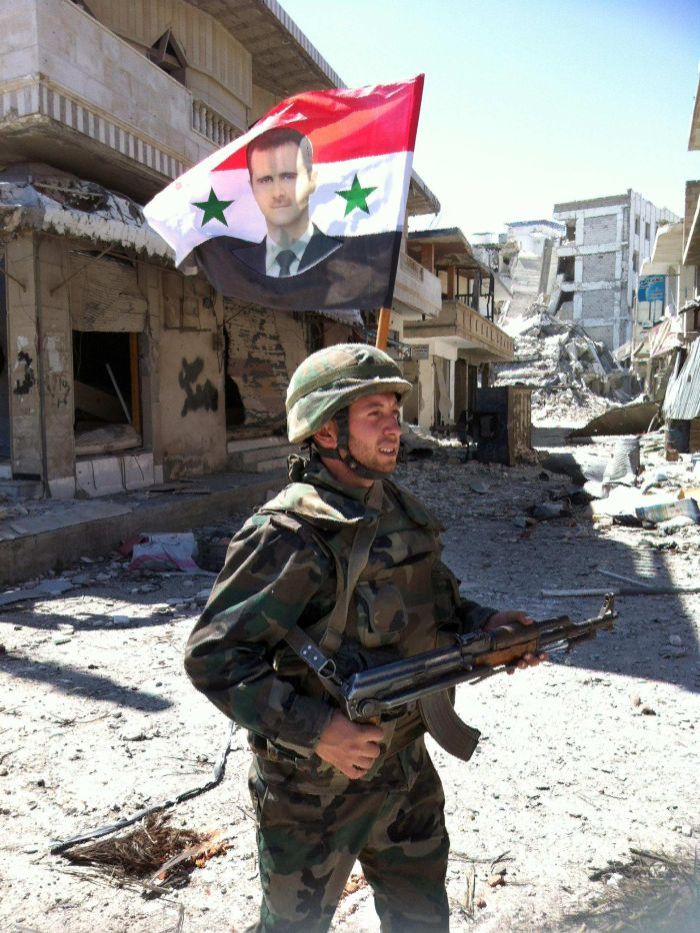