Hezbollah condemned on Tuesday the terrorist bombings which targeted the vicinity of the holy city of Karbala and left a number of martyrs and injured.

In a statement, Hezbollah considered that terrorists’ assault on Karbala city on the anniversary of Arbaeen of Imam Hussein (P) stresses that they target the sanctities spatially and chronologically to stir the religious and sectarian conflicts which serve their masters and the forces which support them.

The statement also denounced the attack which was carried out by the Nigeria troops on Ashura procession in Kanu, which led to the martyrdom and injury of a large number of the Nigerian citizens.

Hezbollah called on the Nigerian authorities to guarantee the religious rights of the citizens and to avoid succumbing to the instigations by some foreign powers which stir the seditions in order to achieve their own interests. 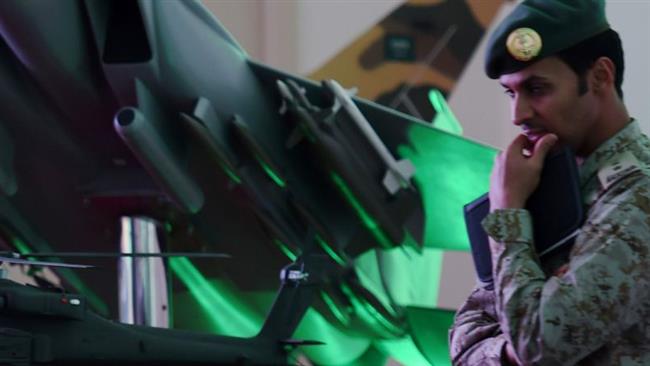 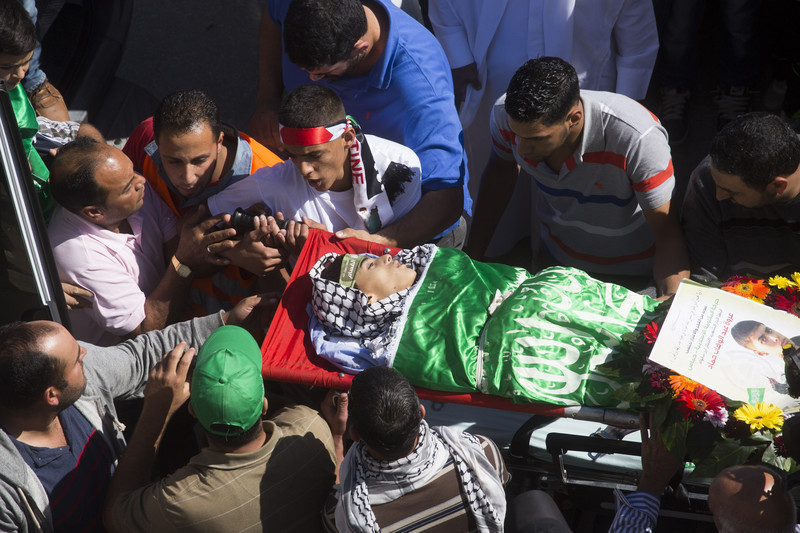 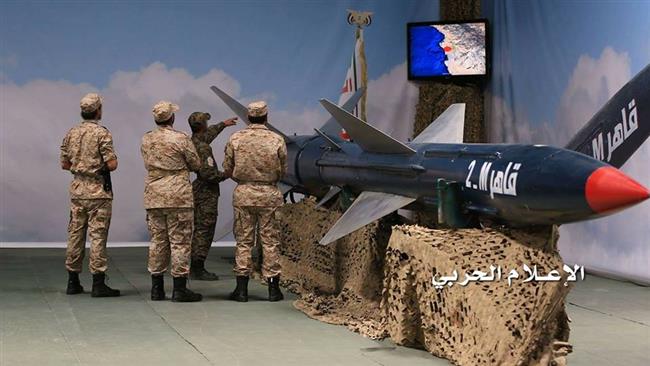