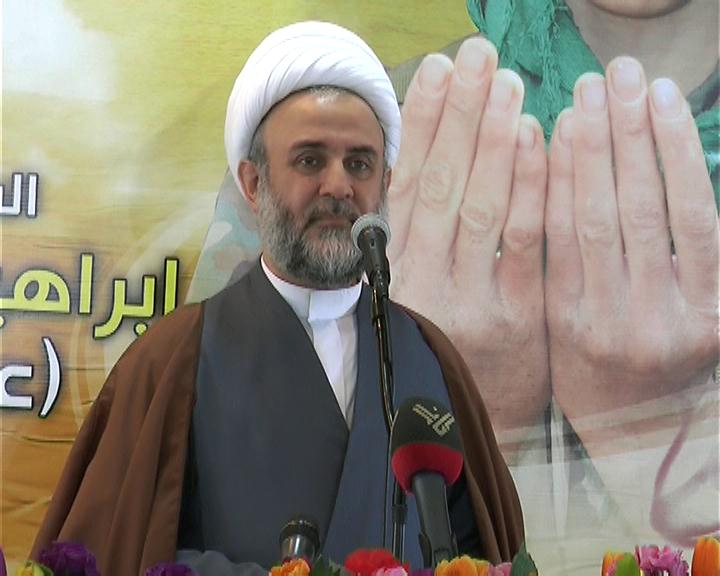 Deputy chief of Hezbollah’s Executive Council Sheikh Nabil Qawook stressed that the victories achieved by the Syrian army and allies in Aleppo have changed the political and military formulas, adding that Nusra Front was forced to change its name and allegiance in the context acknowledging those developments.
The new name of Nusra Front, Fateh al-Sham Front, indicates that the terrorist group sticks to its terrorist nature which endangers Syria and Lebanon, according to Sheikh Qawook. 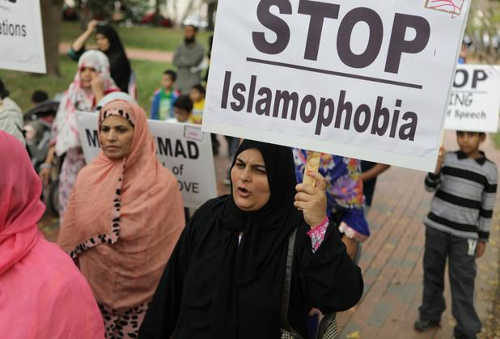 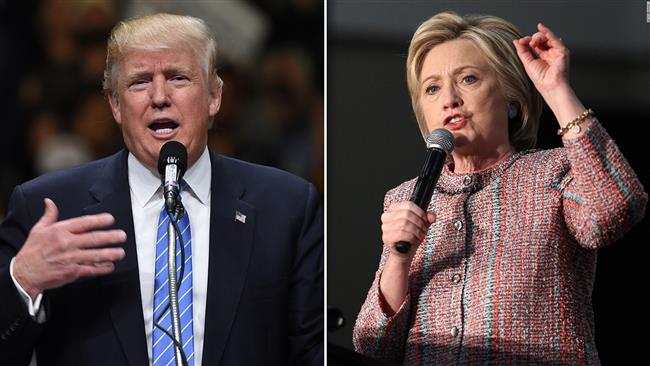 9 anti-Zionist operations launched by Resistance in past day 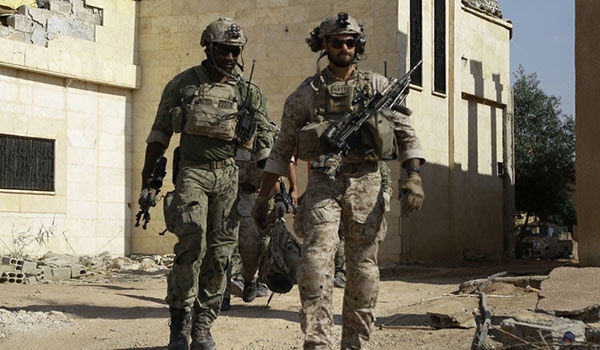