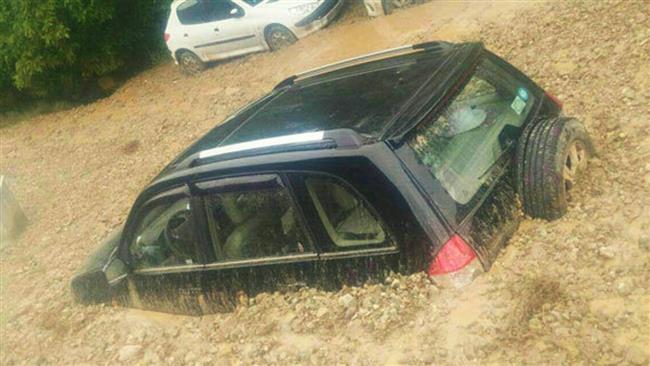 Barely a month after flooding and landslides that claimed dozens of lives in northwestern Iran, heavy downpours have once again hit many parts of the country.

Shahin Fat-hi, of the Iranian Red Crescent Society’s Search and Rescue Department, said on Saturday that as many as 12 provinces, including Tehran, Mazandaran, Isfahan, and Fars, respectively in the country’s north-central, northern, central, and southern areas, faced flooding on the back of three straight days of heavy rain.

The city of Robat-Karim took the brunt of the inclement weather in the Tehran Province. Floodwaters swept into some houses in the city.

Fat-hi said rescue services had been rendered to more than 1,200 people in 40 cities and villages across the country, including 179 people who had been placed in makeshift residences.

Rescue operations were still underway in Tehran, Isfahan, and Fars as well as the provinces of Lorestan and Qom, the official added.

Leader of the Islamic Revolution Ayatollah Seyyed Ali Khamenei extended a message of condolence for the loss of life in the disasters last month. 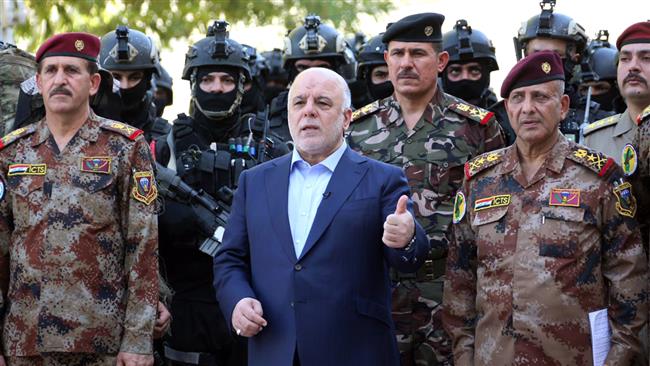 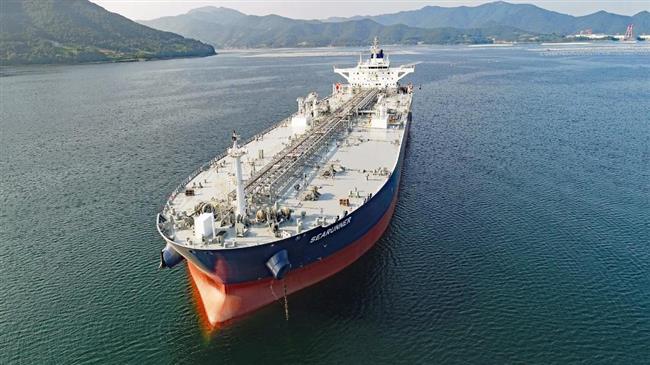 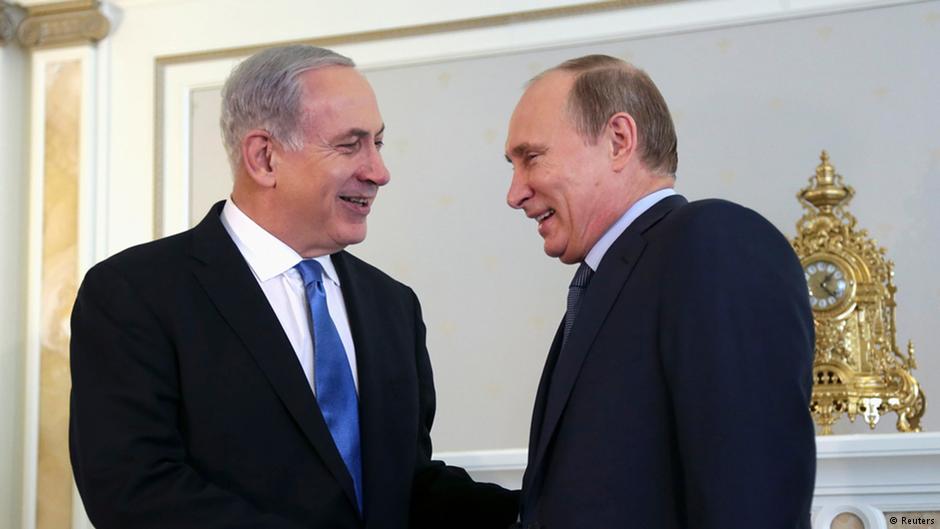 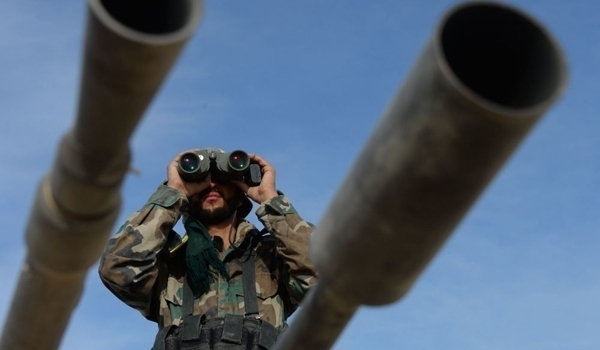