Muhammad Hamadeh, the Gaza Strip-based movement’s spokesman in al-Quds, said in a statement on Friday that the occupying Tel Aviv regime is hell-bent on Judaizing al-Quds and changing the status quo of al-Aqsa Mosque, urging young Palestinians to thwart Israeli plots.

“The Palestinian nation and resistance fighters will continue defending their lands and holy sites until there would be no place for invaders,” Hamadeh stressed.

He held Israel responsible for the repercussions of its desecration and Judaization plans in the occupied al-Quds and the al-Aqsa Mosque compound.

Earlier in the day, tens of thousands of Muslim worshipers reached the al-Aqsa Mosque and performed Friday prayer in its courtyards amid strict measures imposed by Israeli military forces.

Local sources reported that more than 70,000 worshipers performed the prayer, even with restrictions in place at the gates and entrances of the Old City of al-Quds.

During the Friday sermon, Sheikh Muhammad Hussein hailed the Palestinian worshipers’ strong determination, calling for an increased Palestinian presence at the holy site.

“We categorically reject any Israeli violation of al-Aqsa Mosque and its sanctity,” he said.

Moreover, a Palestinian teacher and activist has warned against the danger posed by Jewish holidays at the al-Aqsa Mosque.

“Celebration of Jewish holidays falls within the Israeli regime’s conspiracies aimed at imposition of spatial and temporal divisions on the holy site,” Khadija Khweis said.

She noted that the extremist Jewish groups plan to launch massive raids into al-Aqsa Mosque next week to celebrate the Jewish holiday of Hanukkah.

Khweis called on the entire Palestinian nation to protect the al-Aqsa Mosque compound against Israeli desecrations.

In recent weeks, Israeli settlers escorted by regime troops have broken into the al-Aqsa Mosque compound. The settlers frequently enter the compound in groups and perform rituals and Talmudic prayers there under the protection of Israeli forces. 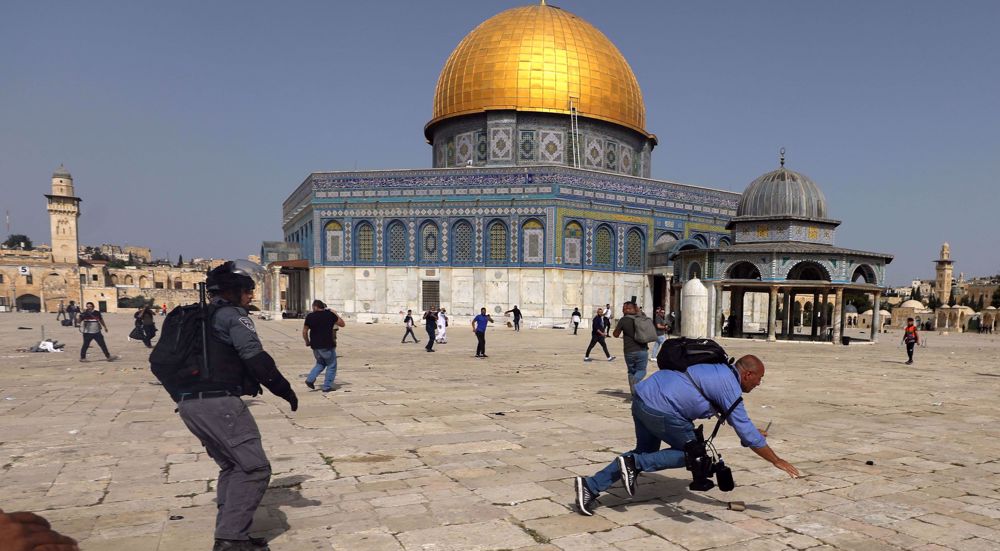 In May 2021, frequent acts of violence against Palestinian worshipers at al-Aqsa Mosque led to an 11-day war between Palestinian resistance groups in the besieged Gaza Strip and Israel, during which the regime killed at least 260 Palestinians, including 66 children. 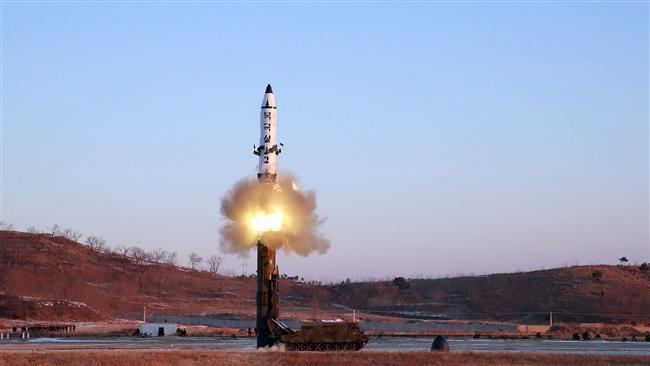 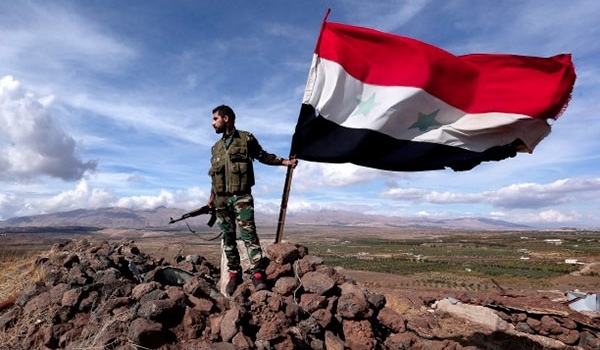