The deputy chief of the Hamas political bureau in the Gaza Strip, Khalil al-Hayya, who headed the delegation, said the spirit of resistance was resurrected within the Arab world following their historic visit to Damascus.

“God willing, we will turn the old page and look for the future,” al-Hayyh said, adding that Hamas is against any “Zionist or American aggression on Syria.”

He said the decision to return to Syria was taken without consultations with any group, adding that the Gaza-based resistance movement is determined to revive ties with the Syrian government.

After Wednesday’s meeting, al-Hayeh said Assad was “keen on Syria’s support to the Palestinian resistance” and hailed it as a “glorious day.”

“We are ending any individual act that was not approved by the Hamas leadership, and we agreed with President al-Assad to turn the page,” he remarked.

“Our meeting with al-Assad marked a glorious day today, and through it, we will resume our presence in Syria and working with Damascus in support of our people and Syria’s stability,” he said.

The Hamas official also reiterated that the resistance movement told President Assad that Hamas “will support Syria, its sovereignty, and territorial integrity and the Palestinian factions are against any aggression targeting Syrian soil.”

“Hamas is resuming its relationship with our dear Syria. And this is a unanimous decision taken by Hamas’s leadership. It was taken with the conviction that this is the right path and that we need to move on from the mistakes of the past… The strength of the Arab World stems from Syria’s strength,” the Palestinian official explained.

“The relations with Syria will give strength to the Axis of Resistance and to all the believers in the resistance,” Hayya stressed, pointing out that “Hamas did not hear any opposition from any state that was informed of its decision to reconcile with Syria, including Turkey and Qatar.”

Meanwhile, the secretary general of the Popular Front for the Liberation of Palestine – General Command – Talal Naji, expressed the Front’s happiness with the restoration of relations between Syria and Hamas.

In a statement, the factions said the Syrian president reiterated Syria’s support for the Palestinian people in the face of Israeli aggression and underscored that resistance is the only way to liberate the land.

The visit comes after non-public negotiations between Hamas and the Syrian leadership were mediated by the Lebanese resistance movement Hezbollah, in which the attendees discussed the disagreements that led to a decade-long rupture in ties.

Back in September, Hamas announced in a statement that it would restore its relations with Syria, which “has been supporting the Palestinian people and the Palestinian resistance factions for decades.”

Relations between Hamas and the Syrian government were downgraded in 2011 following the outbreak of foreign-sponsored conflict in the Arab country.

Hamas vacated its headquarters in Damascus the following year and moved it to the Qatari capital city of Doha.

Back in June, Hayya confirmed to the Lebanese al-Akhbar newspaper that a decision had been taken to “restore the relationship with Damascus” after “an internal and external discussion” involving leaders, cadres, influencers, “and even detainees inside Israeli prisons.”

Hayya said “the circumstances, timing, and form were discussed” and “a plan was drawn up that will be implemented with the help of allies.” 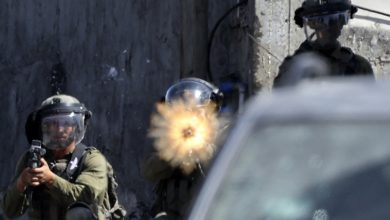 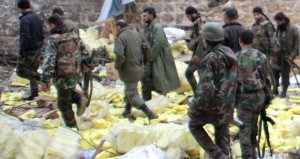 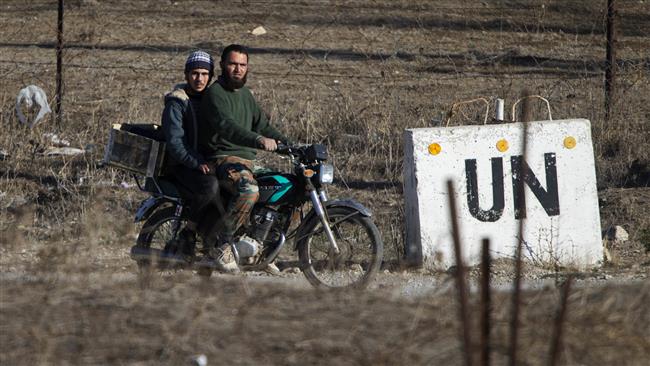