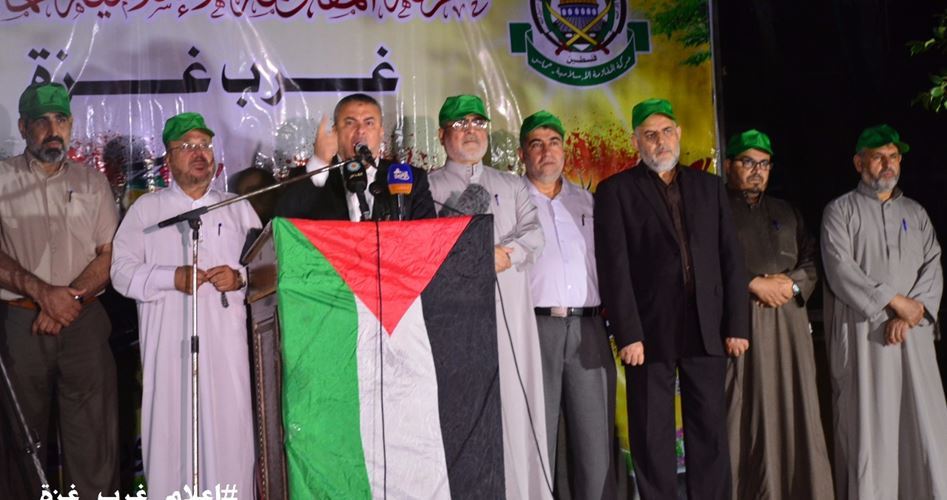 The Hamas Movement on Tuesday evening organized a massive popular march in western Gaza to denounce, in particular, US president Donald Trump for accusing it of being a terror group during his recent revisit to the region.

“The real terrorism is the occupation that kills the Palestinians and destroys homes over the heads of its inhabitants, and not Hamas that is considered a Palestinian national liberation movement practicing legitimate resistance in accordance with the international law,” senior Hamas official Ismail Radwan said, addressing a crowd of marchers.

Radwan condemned Trump for ignoring Israel’s crimes against the Palestinian people, their prisoners and holy sites.

The Hamas official also highlighted the issue of prisoners in Israeli jails and the inhumane blockade on Gaza, reiterating his Movement’s support for their hunger strike and calling on the Arab and Muslim nations to work on breaking the siege on the impoverished enclave. 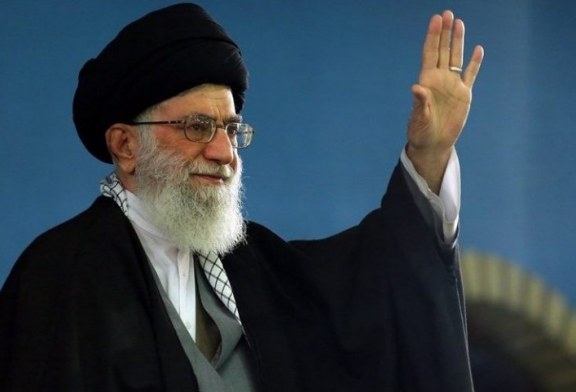 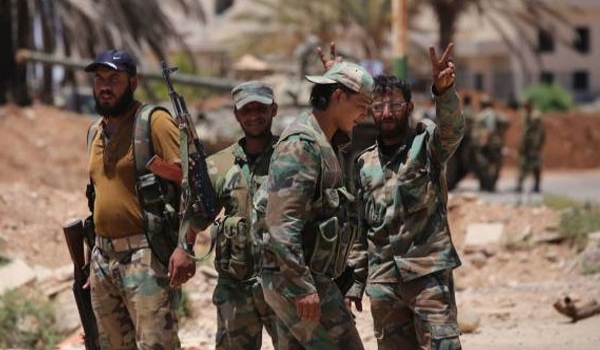 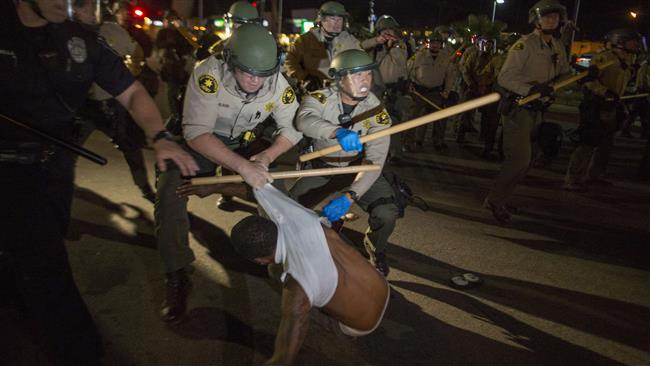 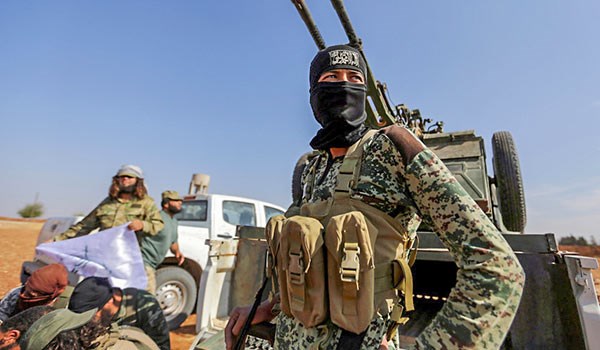