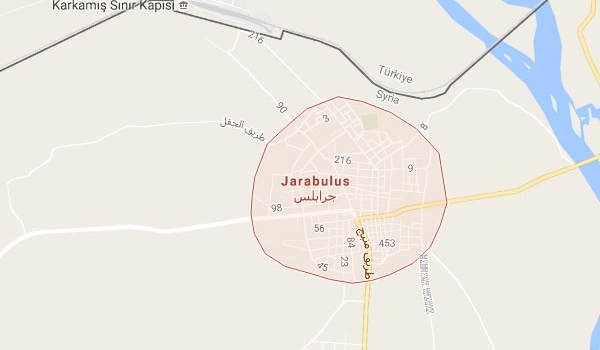 More gunmen were killed in fresh clashes among rival terrorist groups in Northeastern Aleppo on Wednesday.

Gunmen of al-Shamiyeh Front and the Free Police affiliated to the Turkish army, exchanged heavy fire in the town of Jarabulus in Northeastern Aleppo.

The infighting came after one of the members of al-Shamiyeh was arrested by the Free Police accusing him of cooperation with ISIL.

A number of fighters were killed and wounded in the clashes.

In the meantime, the Free Army captured Abu Omar Maskana, a commander of al-Shamiyeh.

Field sources reported that the clashes are still underway.

On Sunday, a number of terrorists, including a security commander of Tahrir al-Sham Hay’at (the Levant Liberation Board or the Al-Nusra Front), were killed or wounded in assassination operation and blasts in Idlib.

Two groups of terrorists exchanged heavy fire in the village of Baballah North of the small town of Basnaqoul.

In the meantime, a number of gunmen of Tahrir al-Sham and National Liberation Front were killed or wounded in two blasts in the town of Sarmin in Eastern Idlib.

Also, Abu Bakr al-Rawi, a security commander of Tahrir al-Sham, was killed in a bomb explosion in Idlib city. 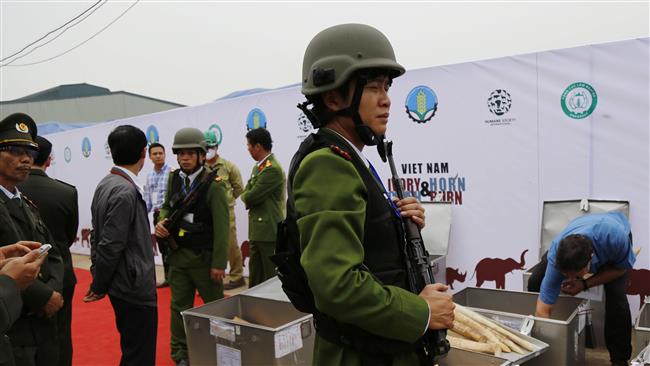 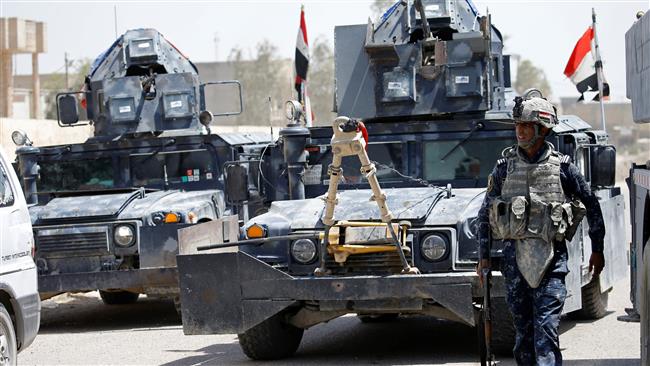 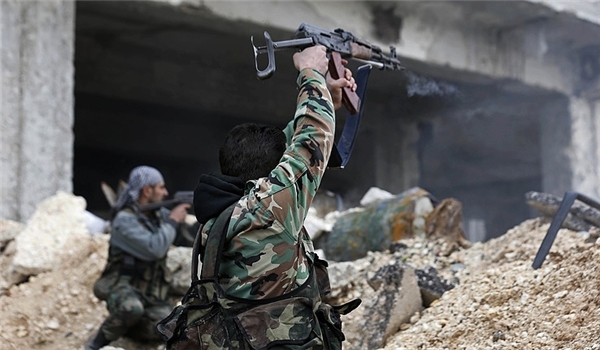 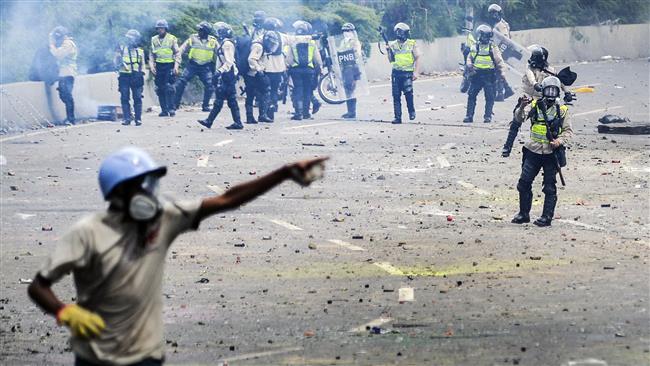