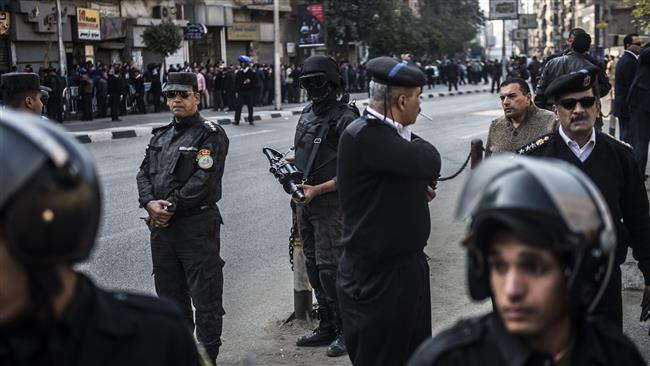 Egyptian officials have arrested 13 people suspected of planning attacks on the country’s minority Christians as well as security forces.

Egypt’s Interior Ministry said in a statement on Monday that the “13 terrorist elements,” who had been arrested in four northern provinces, belonged to cells preparing attacks against police and “government and Christian institutions.”

It added that the ministry’s forces had discovered farms in Alexandria and the neighboring province of Beheira that were used to make explosives and store weapons.

The statement did not elaborate on the time of the arrests but said some of the suspects had been nabbed in Alexandria, a city that saw bombings a week ago against Christians marking Palm Sunday. At least 45 people were killed in the attacks claimed by the Daesh Takfiri terrorist group against churches in Alexandria and the city of Tanta.

The attack affected plans for Easter celebrations as authorities imposed tight security measures around places of gathering for Christians. Egypt’s Coptic Church has said that it would only hold a simple mass following the attacks.

A three-month state of emergency was also announced by President Abdel Fattah el-Sisi and approved by parliament in the aftermath of the attacks.

Copts have been a major target of attacks in Egypt over the past months. In December, 29 people were killed in a Daesh-claimed attack on a church in Cairo. The terror group has vowed that it would continue to target Christians, who make up about one tenth of Egypt’s population of more than 92 million.

The last week attacks were expected to postpone an upcoming trip by Pope Francis to Egypt. A Vatican official has, however, said the visit, the first by the Pope to the Arab country, will go ahead as planned on April 28 and 29. 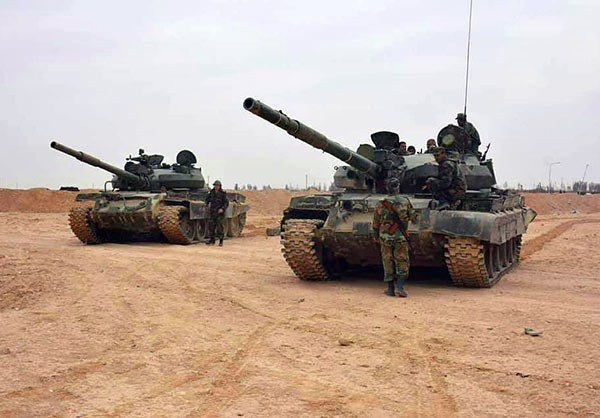 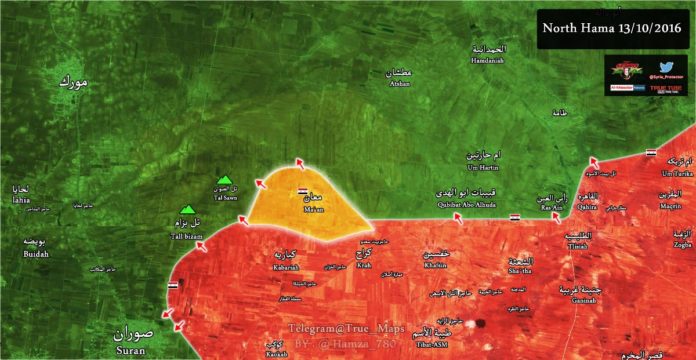 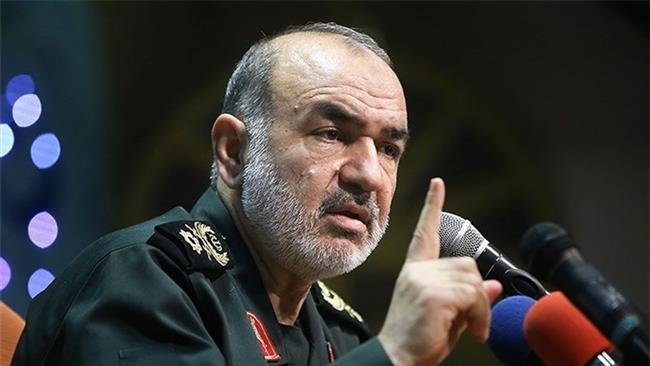