Secretary of Iran’s Expedience Council Mohsen Rezayee blasted the US and its allies for supporting the Takfiri terrorists in the region, and said the Islamic State of Iraq and the Levant (ISIL) is a protégé of Israel in the region.

“The ISIL which is roaming in several countries now and uses the religion against people is the filthy product of the Zionist regime,” Rezayee said, addressing the first meeting of Integrated Urban Management and Councils in Tehran on Wednesday morning.
On Tuesday, Deputy Secretary-General of the Lebanese Hezbollah Resistance Movement Sheikh Naim Qassem lambasted the US for its lack of serious fight against the ISIL, and stressed that Washington only means to weaken the terrorist group.
“Since the beginning, the US supported the ISIL and thought that it can use the group for confronting the Islamic Republic of Iran and the regional nations to rearrange the regional structure. They attempted to overthrow the Syrian government and annihilate it by the help of this group (but failed),” Qassem told FNA.
He said the US felt endangered when it saw the ISIL has grown so powerful that it has surrounded swathes of land in Syria and Iraq and was threatening Washington’s interests. “And now the US is after weakening the role of the ISIL to control it but it’s not after its annihilation.”
Qassem said that the United States’ actual policy on the ISIL will be revealed in the next few days.
Meantime, international law experts believe that the western states with parliamentary and congressional approvals for financial and weapons aids to the terrorist groups should stand trial for their complicity in the genocide and ethnic cleansing which has been done by the ISIL (also known as ISIS and IS) and other terrorist groups in Syria and Iraq.
“Finding the founders of the ISIL and setting up a tribunal to punish them is a human duty and among the missions envisaged in the UN Charter,” political expert Mehdi Mottaharnia told FNA.
He said the inhuman and fearsome violence exercised by ISIL shown in footages on the social media at times set an instance of the flagrant violation of human rights, which need to be addressed by the international community. 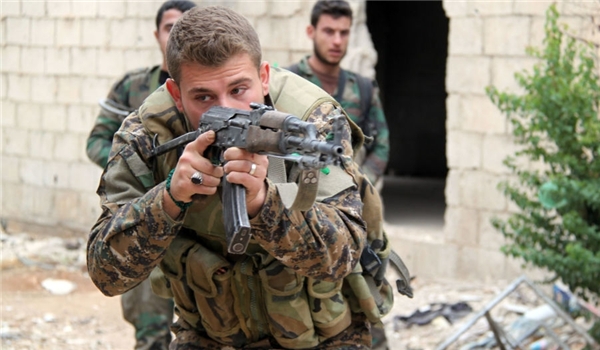 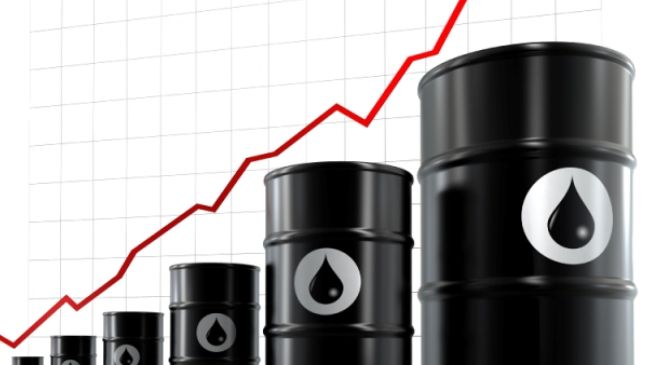